Source:E.coli
The IGFs are mitogenic, polypeptide growth factors that stimulate the proliferation and survival of various cell types, including muscle, bone, and cartilage tissue in vitro.  IGFs are predominantly produced by the liver, altho µgh a variety of tissues produce the IGFs at distinctive times.  The IGFs belong to the Insulin gene family, which also contains insulin and relaxin.  The IGFs are similar to insulin by structure and function, but have a much higher growth-promoting activity than insulin.  IGF-II expression is influenced by placenta lactogen, while IGF-I expression is regulated by growth hormone.  Both IGF-I and IGF-II signal through the tyrosine kinase type I receptor (IGF-IR), but IGF-II can also signal through the IGF-II/Mannose-6-phosphate receptor.  Mature IGFs are generated by proteolytic processing of inactive precursor proteins, which contain N-terminal and C-terminal propeptide regions.  Recombinant Human IGF-I and IGF-II are globular proteins containing 70 and 67 amino acids, respectively, and 3 intra-molecular disulfide bonds. The calculated molecular weight of Recombinant Human IGF-I is 7.6 kDa.

The ED50 was determined by a cell proliferation assay using FDC-P1 cells is <= 2.0 ng/ml, corresponding to a specific activity of >= 5 x 105units/mg. 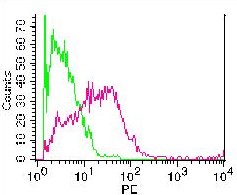 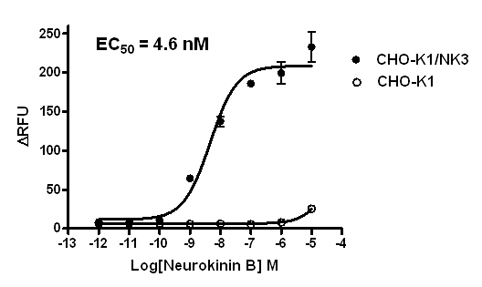 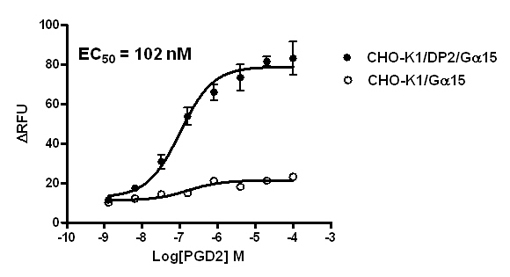 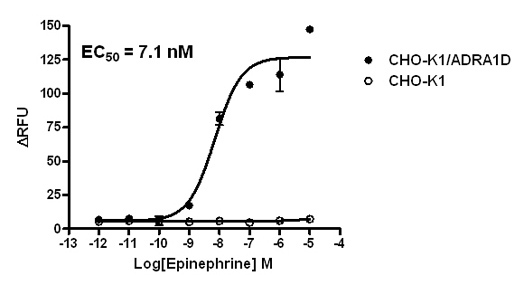 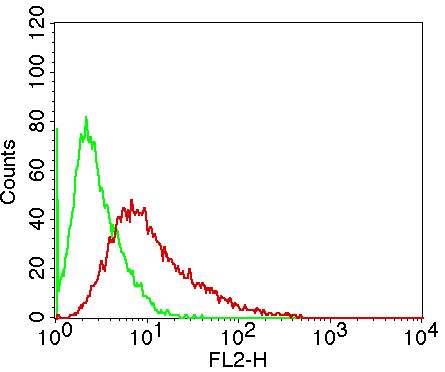 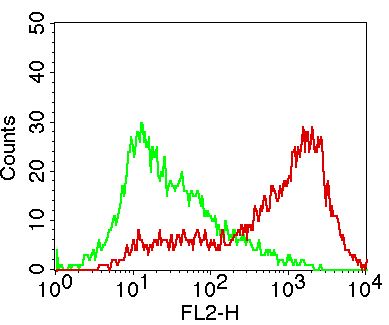 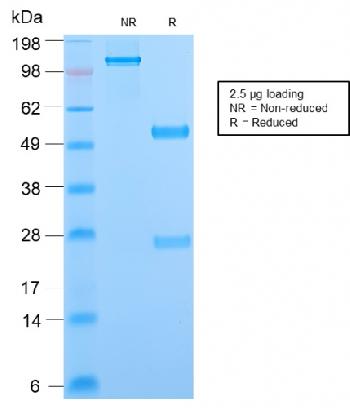