Download TDS MSDS
HLA-F, an MHC class I molecule, is a type I transmembrane protein (heavy chain), which forms heterodimers with beta-2 microglobulin (light chain) and binds to KIR3DS1, KIR3DS4, KIR3DL2, ILT2, ILT4, and TAP. Unlike most other HLA proteins, HLA-F is mainly localized in the endoplasmic reticulum and Golgi apparatus, with only a small amount present on the cell surface in some cell types; surface expression can be induced by cell activation. It is thought to bind a restricted subset of peptides for immune presentation. Multiple transcript variants encoding different isoforms have been found for HLA-F gene. These variants lack a coding exon found in transcripts from other HLA paralogues due to an altered splice acceptor site, resulting in a shorter cytoplasmic domain.
Specificity : The mouse monoclonal antibody 3D11 recognizes an extracellular epitope of HLA-F, a 42 kDa type I transbembrane protein expressed on B cells, NK cells, monocytes, and T cells, but mainly in the endoplasmic reticulum and Golgi apparatus, only a small amount on the cell surface, where, however, it can be expressed after cell activation. 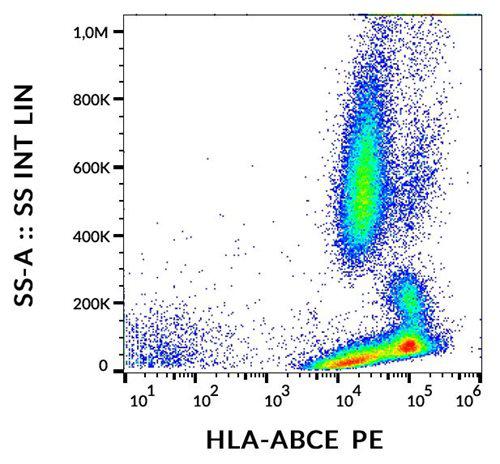 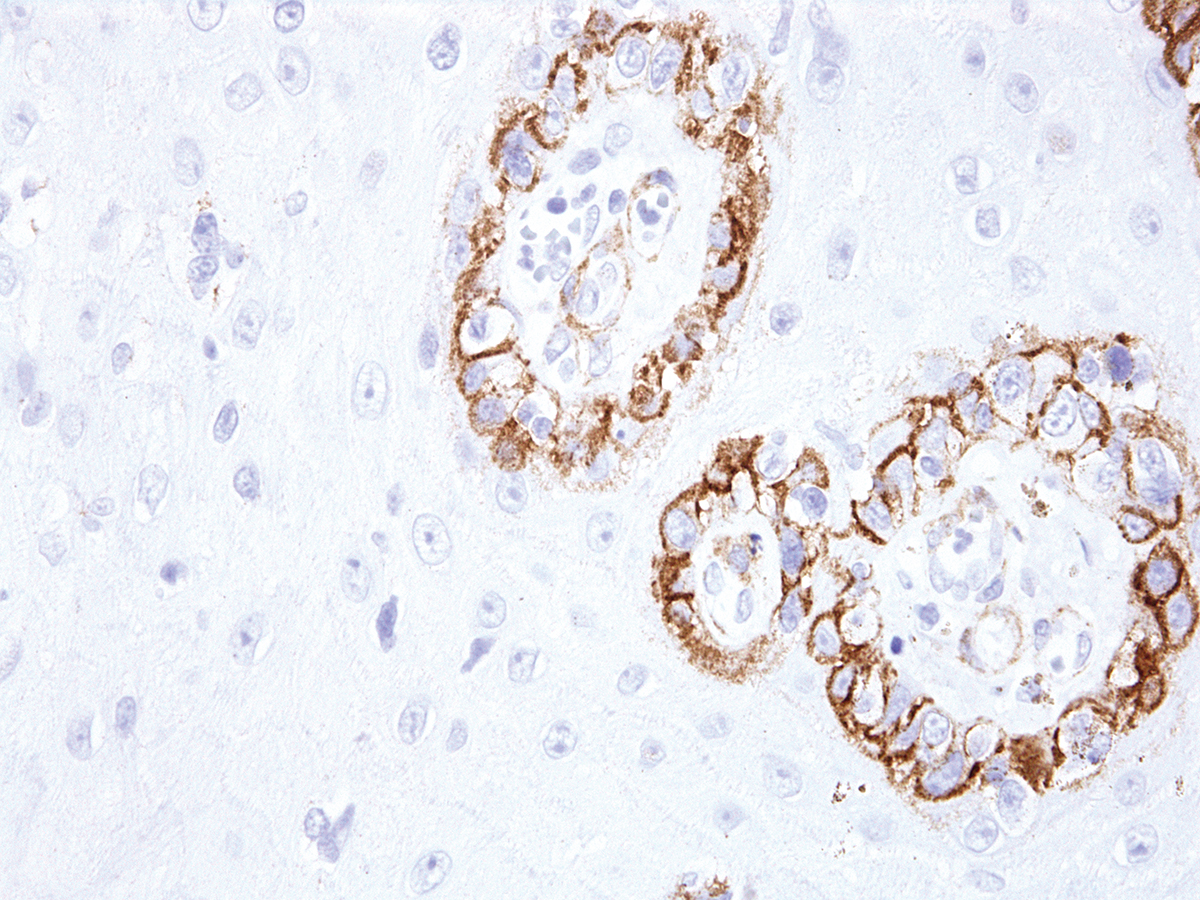 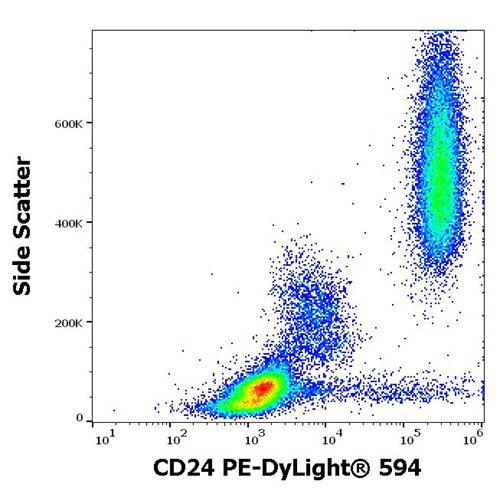 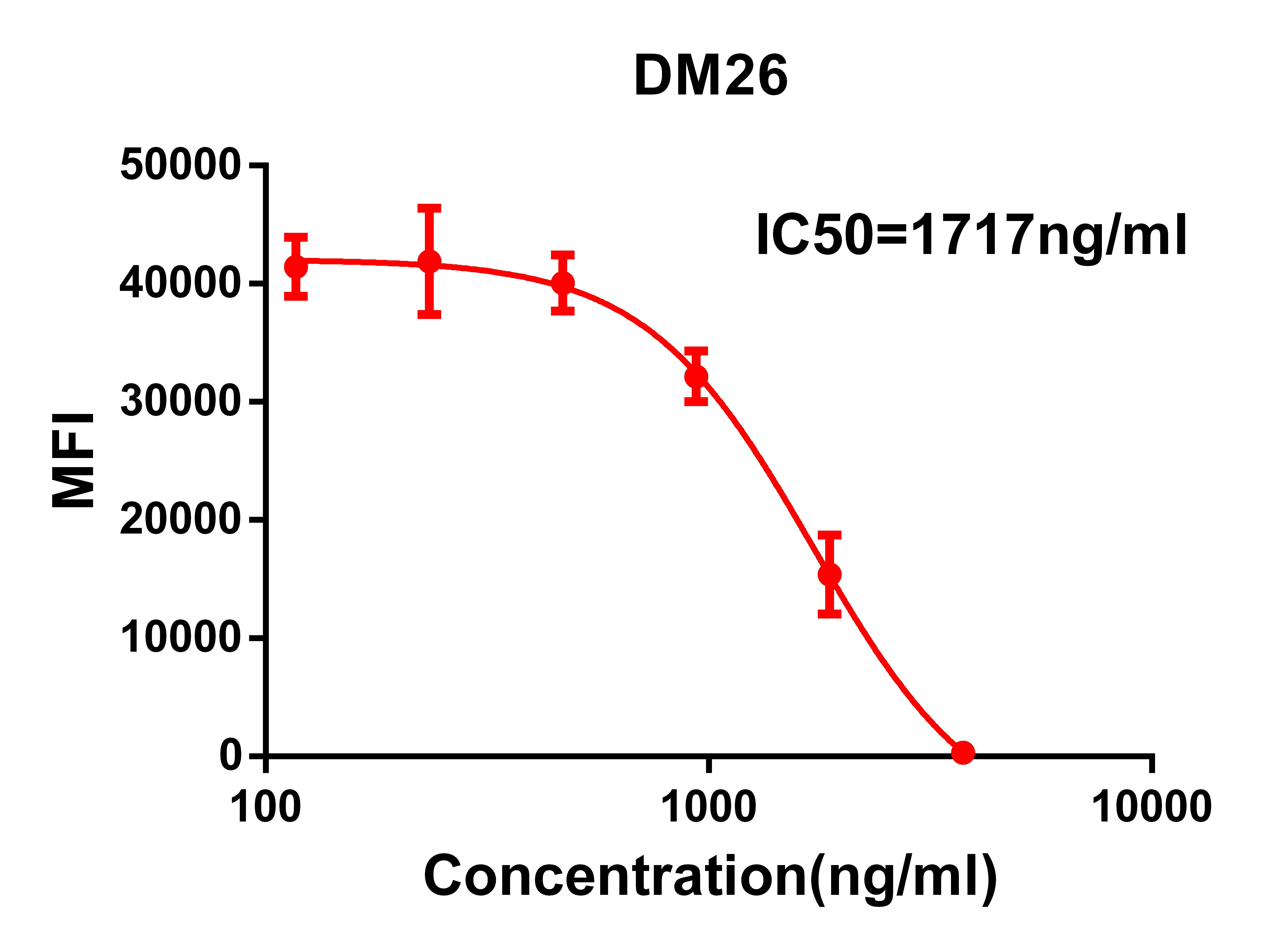 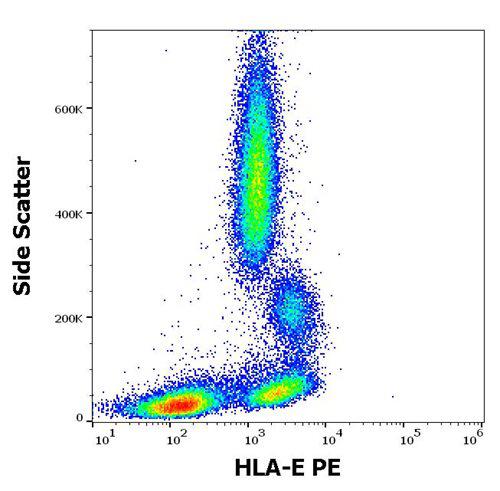 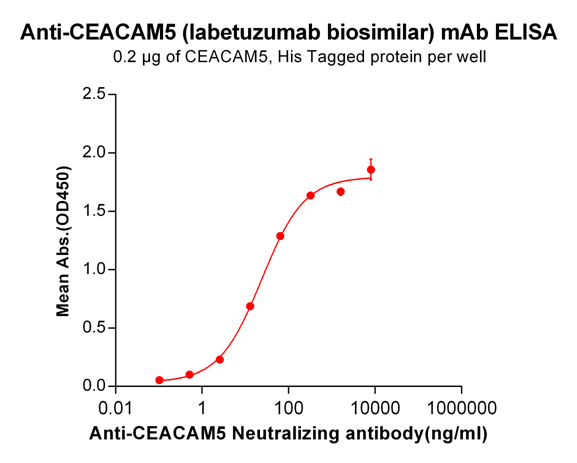 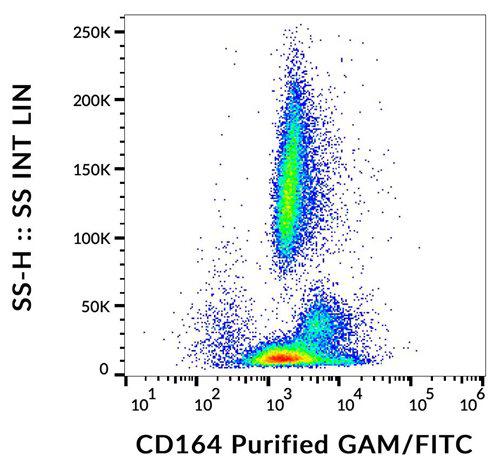 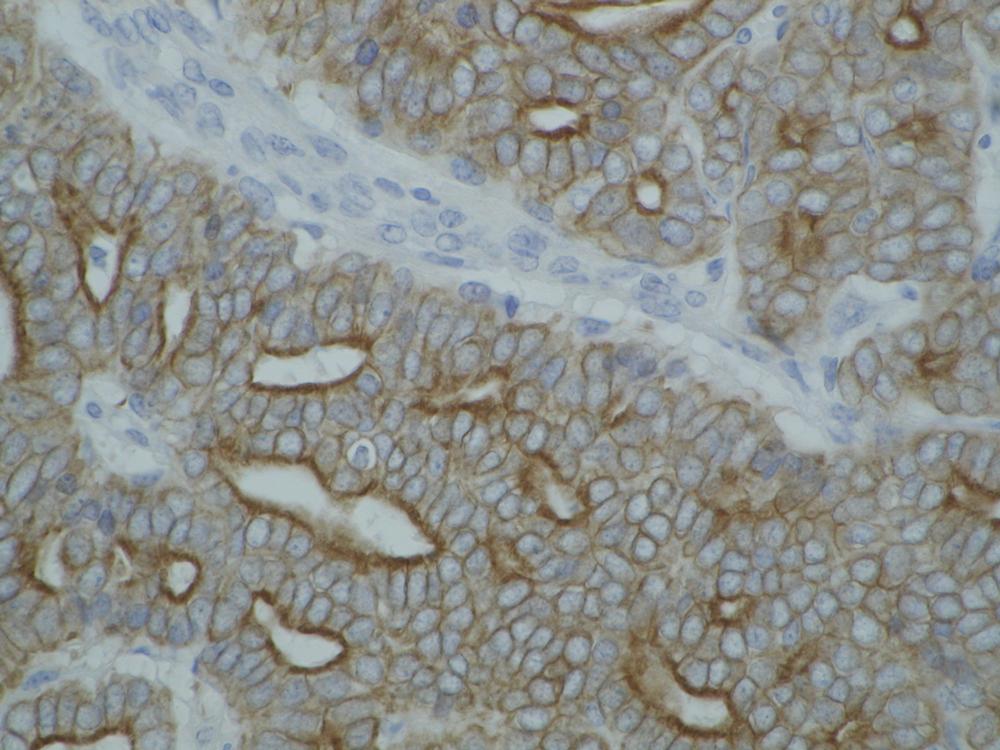 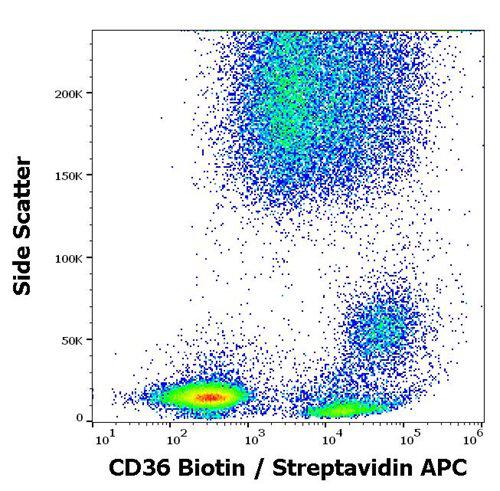 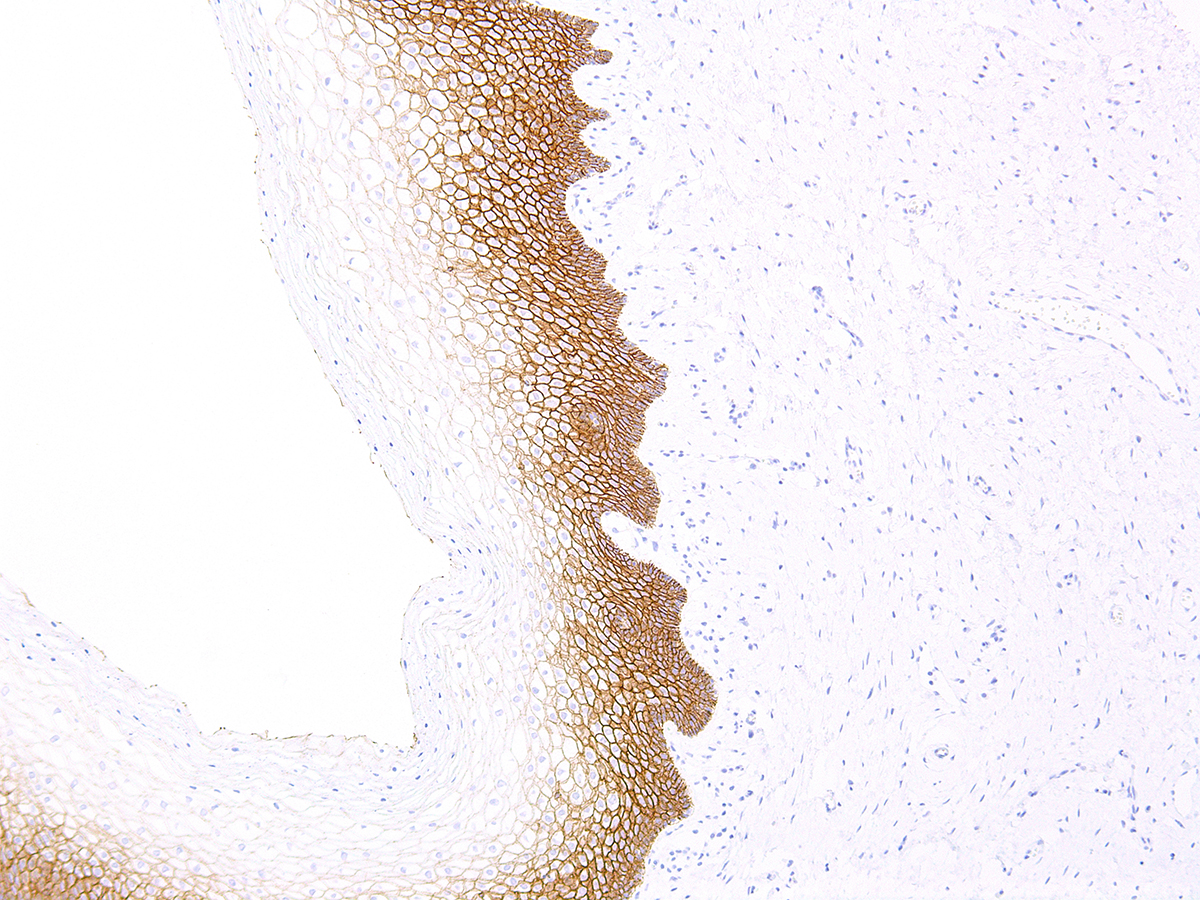