Source : E.coli. BCL10 Human Recombinant produced in E. coli is a single polypeptide chain containing 257 amino acids (1-233) and having a molecular mass of 28.8kDa (molecular weight on SDS-PAGE will appear higher).BCL10 is fused to a 24 amino acid His-tag at N-terminus & purified by proprietary chromatographic techniques. BCL10 holds a caspase recruitment domain (CARD), and is known as an inducer of apoptosis and as NF-kappaB activator. BCL10 cooperates with other CARD domain containing proteins such as CARD9, 10, 11 and 14, which operates as upstream regulators in NF-kappaB signaling. BCL10 is known to create a complex with MALT1, a protein encoded by another gene and is translocated in MALT lymphoma. MALT1 and BCL10 protein synergize the activation of NF-kappaB, and the deregulation of either of them facilitates the same pathogenetic process which leads to the malignancy. 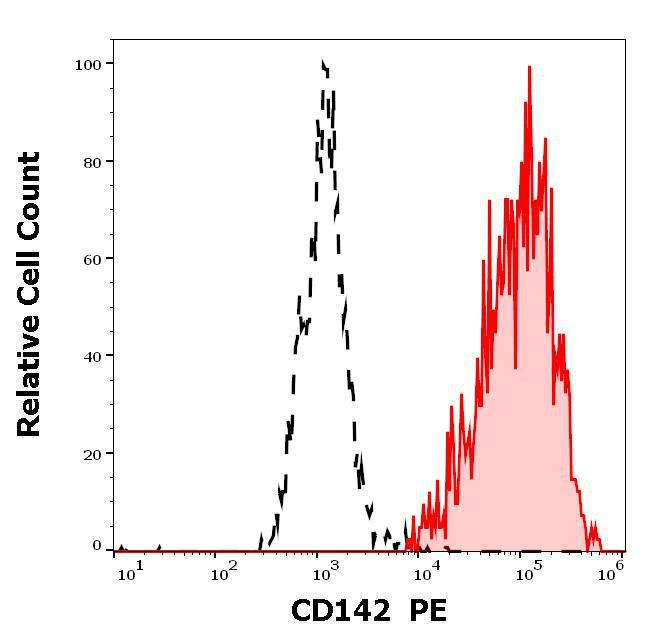 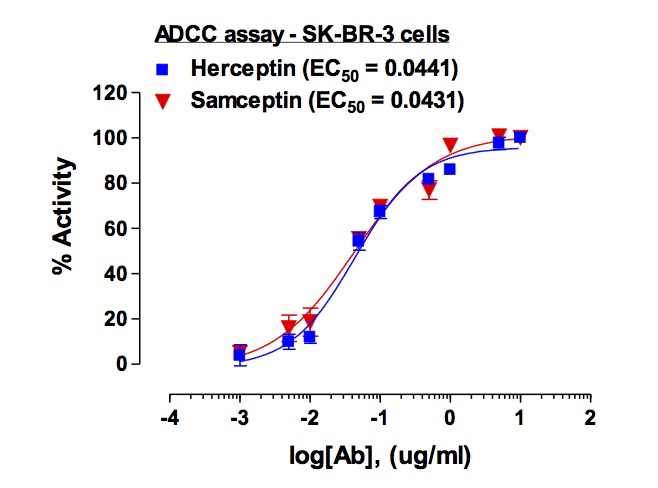 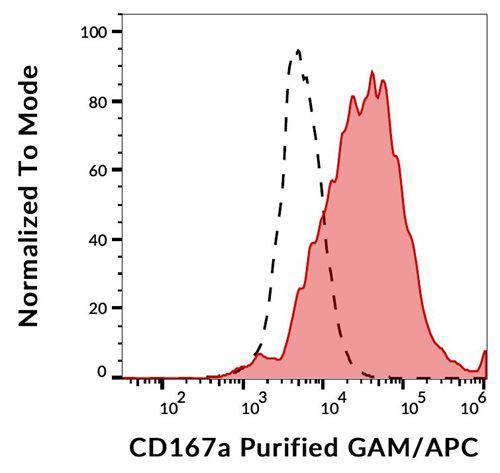 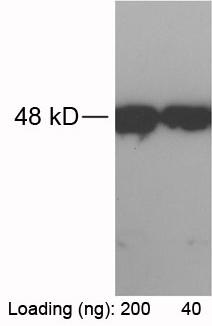