Members in the TNF superfamily regulate immune responses and induce apoptosis. Two novel members in the TNF family were recently identified and designated BAFF/BLyS/TALL-1/THANK/zTNF41-4 and April/TALL-2, respectively. BAFF was characterized as a B cell activator since it induced B cell proliferation and immunoglobulin secretion. April regulates immunological and non-immunological cell growth. Three receptors, BCMA (for B cell maturation protein), TACI, and BAFF-R, for BAFF were recently identified. BCMA, like TACI, binds BAFF and April. BAFF and its receptors induce B cell development and survival, activate NF-kB and c-jun N-terminal kinase, and are involved in B cell associated autoimmune diseases.

BCMA expression has been found in immune organs and mature B cell lines. Although some expression has been observed at the cell surface, BCMA appears to be localized to the Golgi compartment. The binding of BCMA to APRIL or BAFF has been shown to stimulate IgM production in peripheral blood B cells and increase the survival of cultured B cells. This data suggests that BCMA may play an important role in B cell development, function and regulation. Mouse and human BCMA share 62% amino acid identity. 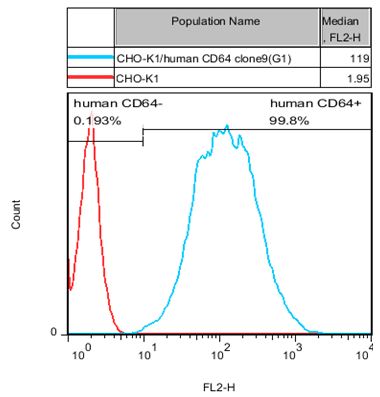 Monoclonal Antibody to Human I... 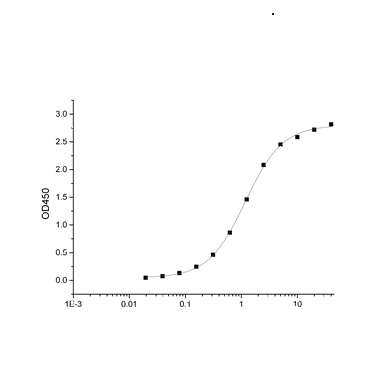 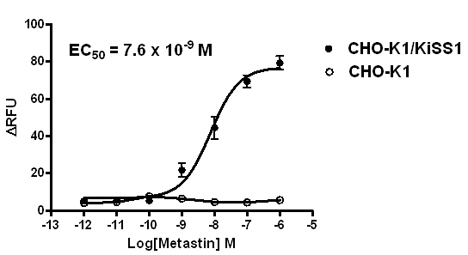 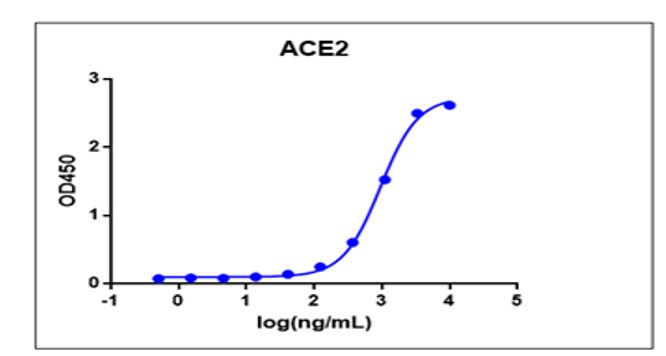 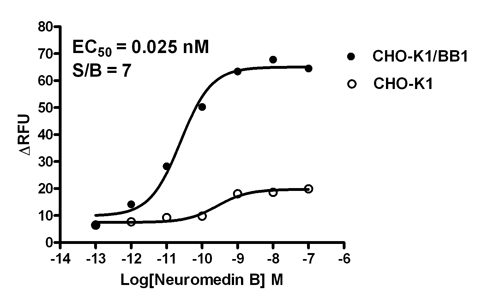