Download TDS / Manual
Source: Escherichia Coli.
Sterile filtered colorless solution.
CAMP Responsive Element Binding Protein 3-Like 2, also known as CREB3L2 belongs to the oasis bZIP transcription factor family. Members of this family are able to dimerize however from homodimers only. CREB3L2 is a transcriptional activator. Translocations between CREB3L2 on chromosome 7 and the gene fused in sarcoma on chromosome 16 can be found in some tumors. One disease which is associated with CREB3L2 is myxofibrosarcoma.
CREB3L2 Human Recombinant produced in E.Coli is a single, non-glycosylated polypeptide chain containing 401 amino acids (1-378 a.a) and having a molecular mass of 44kDa. 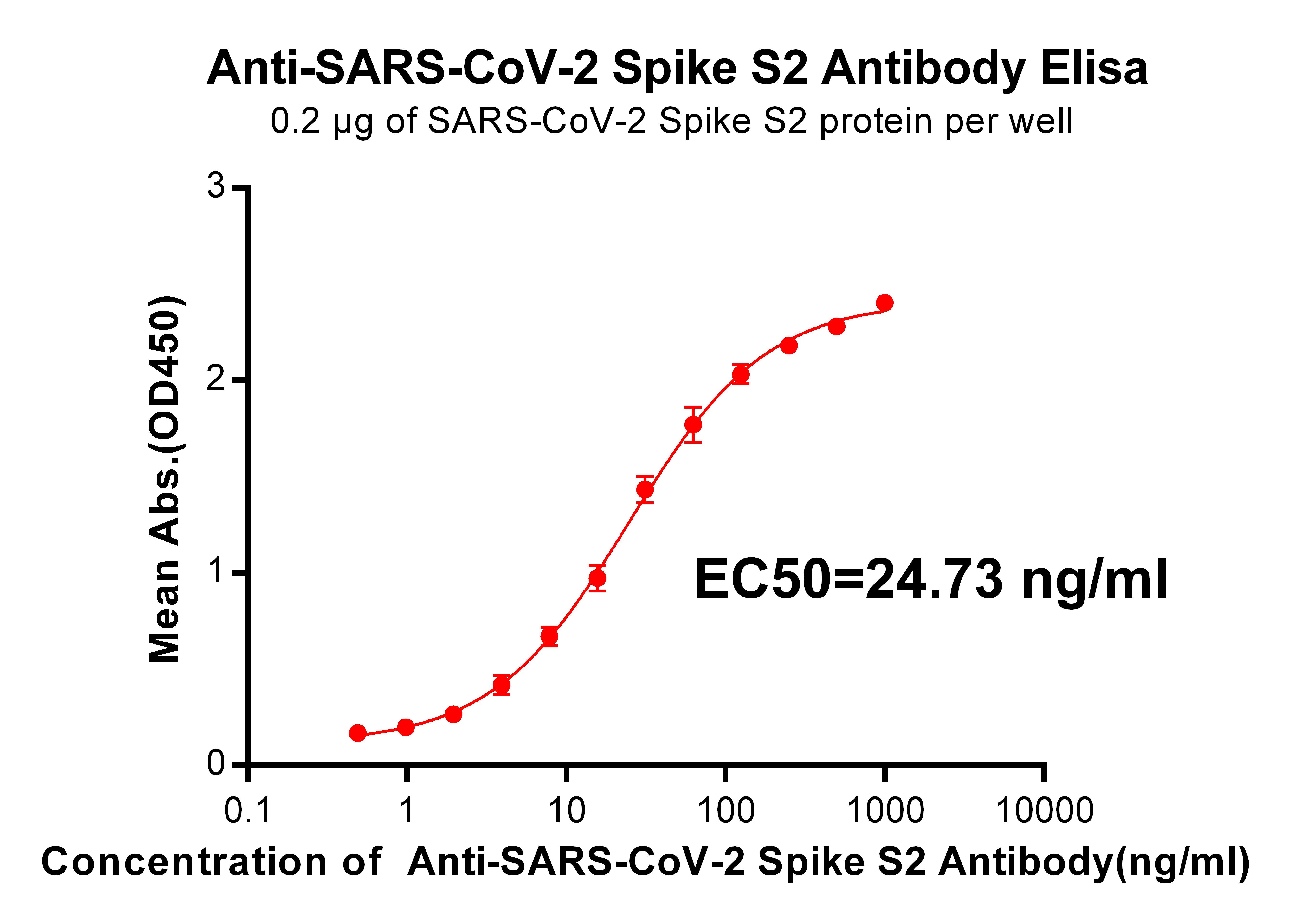