Download TDS / Manual
Source: Sf9, Baculovirus cells.
Sterile Filtered colorless solution.
Fibroblast Growth Factors (FGFs) comprise a family of at least eighteen structurally realted proteins that are involved in a multitude of physiological and pathological cellular processes, including cell growth, differentation, angiogenesis, wound healing and tumorgenesis. The biological activities of the FGFs are mediated by a family if type I transmembrane tyrosine kinases which undergo dimerization and autophosphorylation after ligand binding. Four distinct genes encoding closely related FGF receptors, FGFR-1to -4 are known. Multiple forms of FGFR-1 to -3 are generated by alternative splicing of the mRNAs. A frequent splicing event involving FGFR-1 and -2 results in receptors containing all three Ig domains, referred to as the alpha isoform, or only IgII and IgIII, referred to as the isoform. Only the alpha isoform has been identified for FGFR-3 and FGFR-4. Additional splicing events for FGFR-1 to -3, involving the C-terminal half of the IgIII domain encoded by two mutually exclusive alternative exons, generate FGF receptors with alternative IgIII domains (IIIb and IIIc). A IIIa isoform which is a secreted FGF binding protein containing only the N-terminal half of the IgIII domain plus some intron sequences has also been reported for FGFR-1. Mutations in FGFR-1 to -3 have been found in patients with birth defects involving craniosynostosis.
FGFR2 Human Recombinant produced in Sf9 Baculovirus cells is a single, glycosylated polypeptide chain containing 596 amino acids (22-378a.a.) and having a molecular mass of 66.6kDa (Molecular size on SDS-PAGE will appear at approximately 70-100kDa).FGFR2 is expressed with a 239 amino acids hIgG-His tag at C-Terminus and purified by proprietary chromatographic techniques. 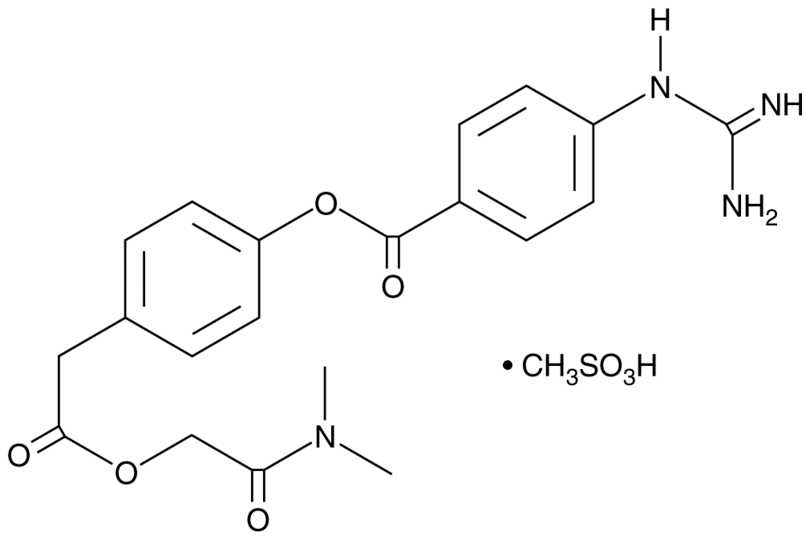