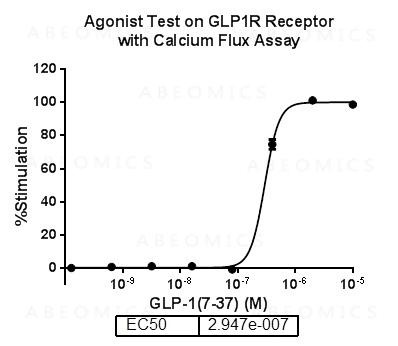 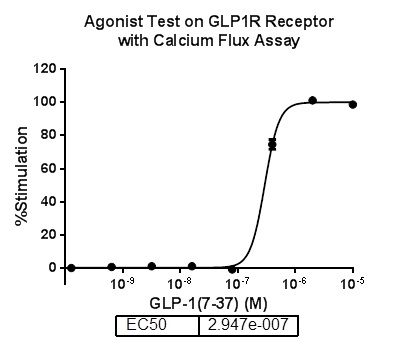 Download TDS / Manual
GLP1R binds specifically the glucagon-like peptide-1 (GLP1) and has much lower affinity for related peptides such as the gastric inhibitory polypeptide and glucagon. GLP1R is known to be expressed in pancreatic beta cells. Activated GLP1R stimulates the adenylyl cyclase pathway which results in increased insulin synthesis and release of insulin. Consequently, GLP1R has been suggested as a potential target for the treatment of diabetes. GLP1R is also expressed in the brain where it is involved in the control of appetite. Furthermore, mice which over express GLP1R display improved memory and learning. 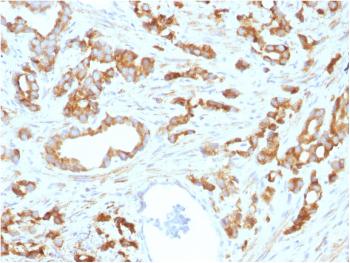 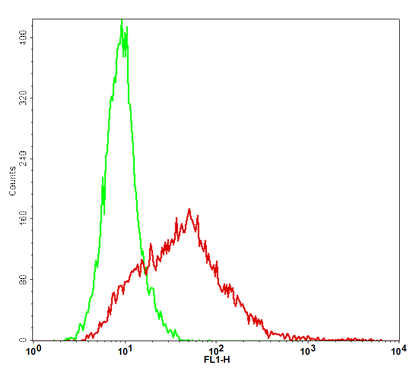 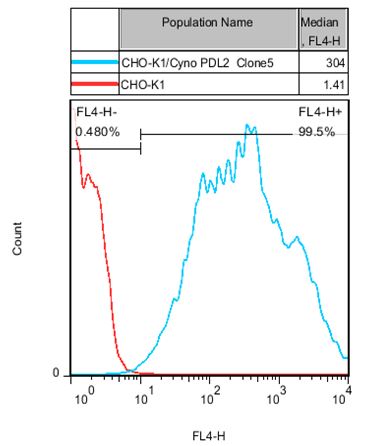 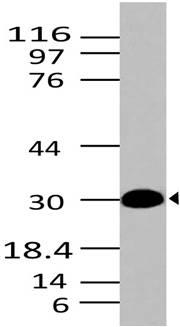 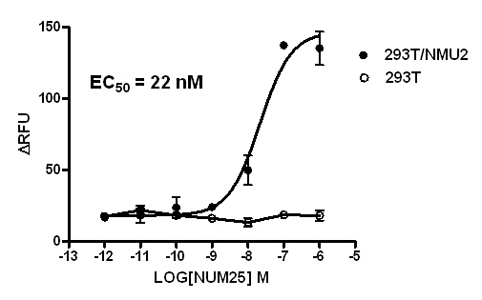 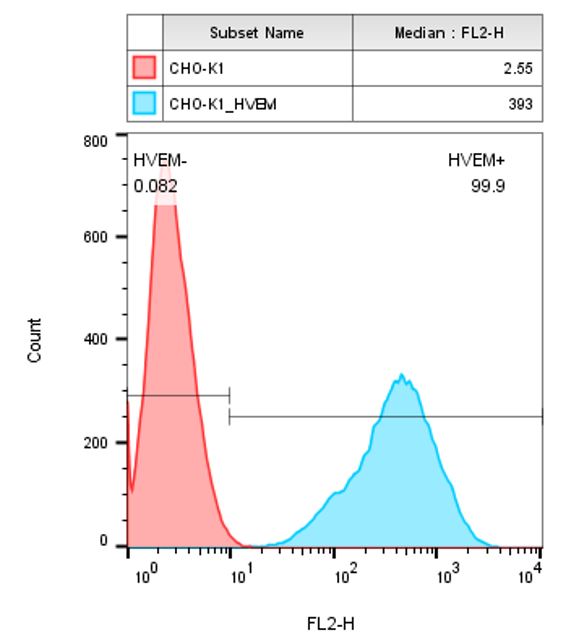 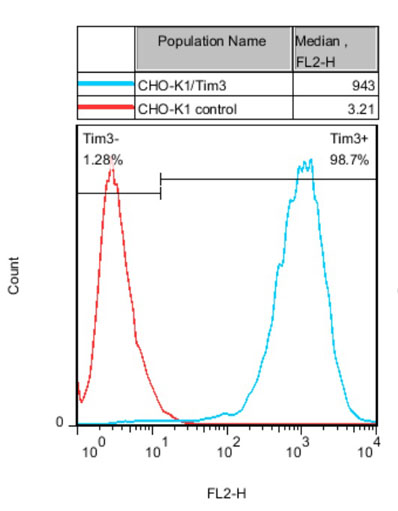