Source : HEK293 Cells
Angiotensin-converting enzyme 2 (ACE2), a first homolog of ACE, regulates the renin angiotensin system (RAS) by counterbalancing ACE activity. Accumulating evidence in recent years has demonstrated a physiological and pathological role of ACE2 in the cardiovascular, renal and respiratory systems. ACE2 also has an important role in blood pressure control. This enzyme, an homolog of ACE, hydrolyzes angiotensin (Ang) I to produce Ang-(1-9), which is subsequently converted into Ang-(1-7) by a neutral endopeptidase and ACE. ACE2 releases Ang-(1-7) more efficiently than its catalysis of Ang-(1-9) by cleavage of Pro(7)-Phe(8) bound in Ang II. Thus, the major biologically active product of ACE2 is Ang-(1-7), which is considered to be a beneficial peptide of the RAS cascade in the cardiovascular system. A physiological role for ACE2 has been implicated in hypertension, cardiac function, heart function and diabetes, and as a receptor of the severe acute respiratory syndrome coronavirus. In the acute respiratory distress syndrome (ARDS), ACE, AngII, and AT1R promote the disease pathogenesis, whereas ACE2 and the AT2R protect from ARDS. Importantly, ACE2 has been identified as a key SARS-coronavirus receptor and plays a protective role in severe acute respiratory syndrome (SARS) pathogenesis. Furthermore, the recent explosion of research into the ACE2 homolog, collectrin, has revealed a new physiological function of ACE2 as an amino acid transporter, which explains the pathogenic role of gene mutations in Hartnup disorder. This review summarizes and discusses the recently unveiled roles for ACE2 in disease pathogenesis.

Endotoxin :< 1.0 EU per µg protein as determined by the LAL method. 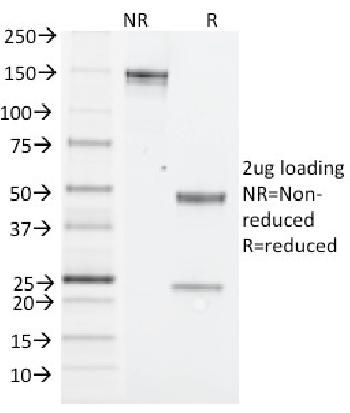 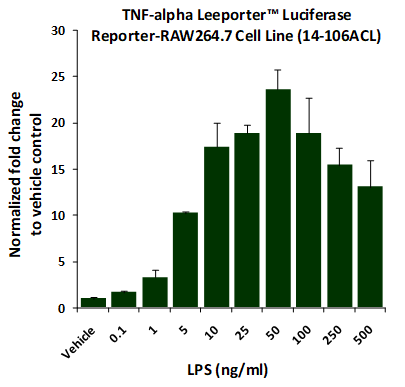 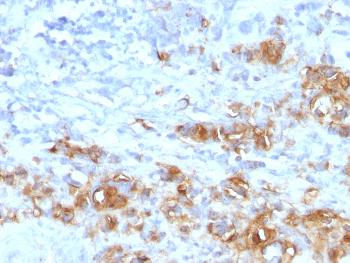 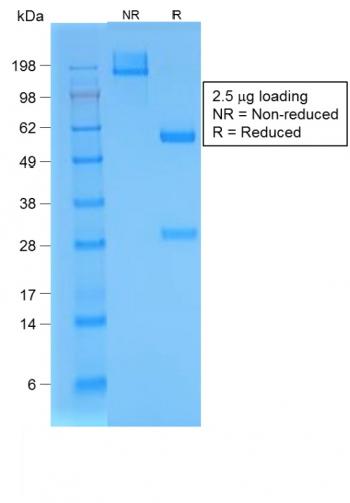 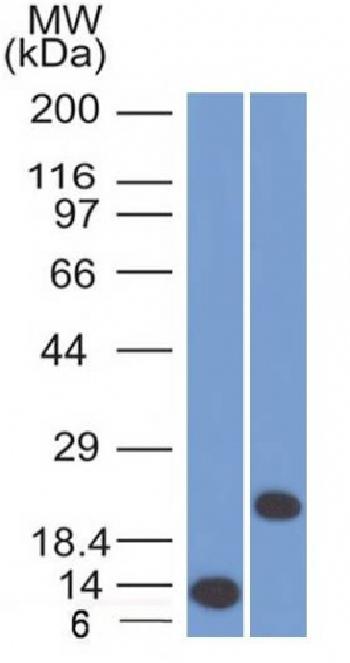 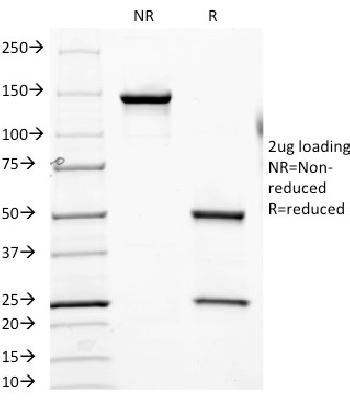 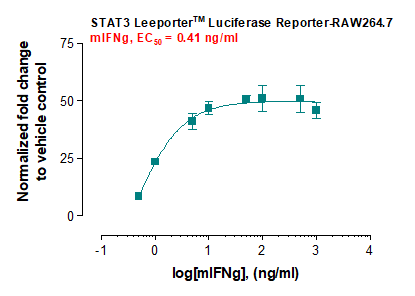 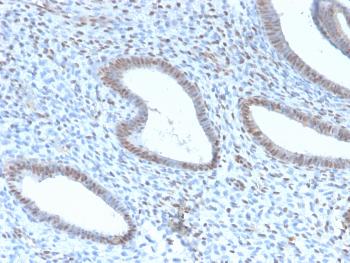 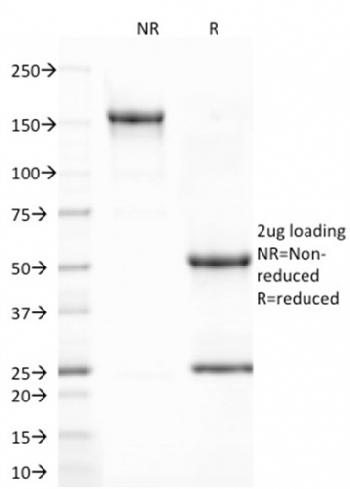