Source : HEK293 Cells
CD55, also well known as decay-accelerating factor (DAF), is a member of the RCA (regulators of complement activation) family characterized by four to 3 SCRs (short consensus repeats) in their plasma-exposed regions. It is a major regulator of the alternative and classical pathways of complement activation and is expressed on all serum-exposed cells. CD55 is physiologically acting as an inhibitor of the complement system, but is also broadly expressed in malignant tumours. DAF seems to exert different functions beyond its immunological role such as promotion of tumorigenesis, decrease of complement mediated tumor cell lysis, autocrine loops for cell rescue and evasion of apoptosis, neoangiogenesis, invasiveness, cell motility. It is commonly hijacked by invading pathogens, including many enteroviruses and uropathogenic Escherichia coli, to promote cellular attachment prior to infection. This 7-75 kDa glycoprotein CD55 containing four SCR modules is involved in the regulation of the complement cascade. It inhibits complement activation by suppressing the function of C3/C5 convertases, thereby limiting local generation or deposition of C3a/C5a and membrane attack complex (MAC or C5b-9) production. DAF has been identified as a ligand for an activation-associated, seven-transmembrane lymphocyte receptor, CD97, which is a receptor mediating attachment and infection of several viruses and bacteria. In addition, it has been shown that DAF regulates the interplay between complement and T cell immunity in vivo, and thus may be implicated in immune and tumor biology. 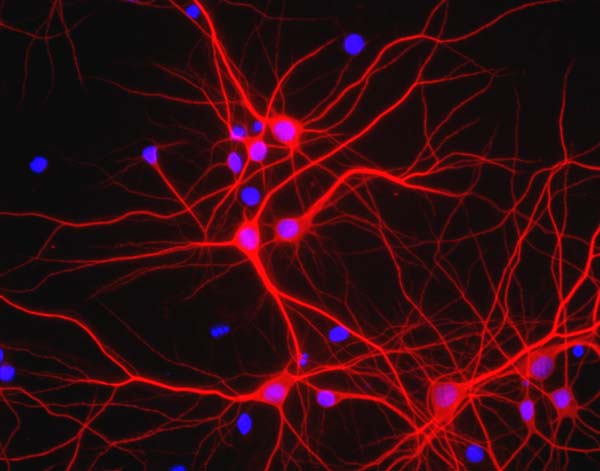