Source : The E.Coli derived 70 kDa recombinant protein contains sequences from 4 gene products (proteins) of the hepatitis C virus (HCV) were scanned by using 3 different PCR-based techniques in search of the most immunoreactive regions suitable for the development of a diagnostic test for the detection of anti-HCV in human sera. All PCR fragments were cloned with pGEX4-2T expression vector and expressed in E. coli as chimeric proteins with glutathione S-transferase. The most diagnostically relevant proteins identified in this study were then contructed into one recombinant antigen. The protein contains the HCV nucleocapsid, NS3 genotype 1b, NS4 genotype 1b and 1a, and NS5 genotype 1b and 1a immunodominant regions. HCV is a small 50nm, enveloped, single-stranded, positive sense RNAvirus in the family Flaviviridae. HCV has a high rate of replication with approximately one trillion particles produced each day in an infected individual. Due to lack of proofreading by the HCV RNA polymerase, the HCV has an exceptionally high mutation rate, a factor that may help it elude the host's immune response. Hepatitis C virus is classified into six genotypes(1-6) with several subtypes within each genotype. The preponderance and distribution of HCV genotypes varies globally. Genotype is clinically important in determining potential response to interferon-based therapy and the required duration of such therapy. Genotypes 1 and 4 are less responsive to interferon-based treatment than are the other genotypes (2, 3, 5 and 6). 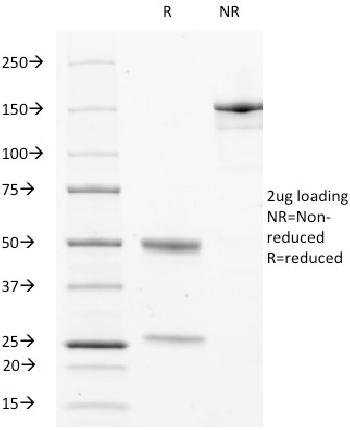 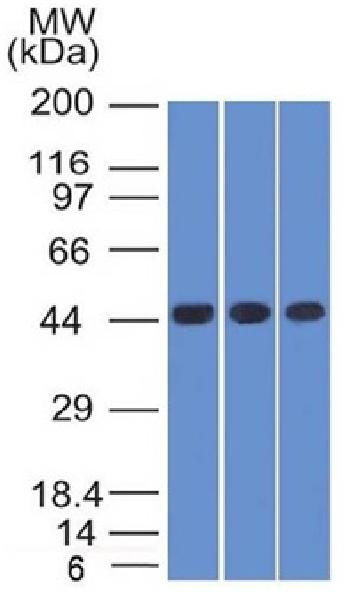 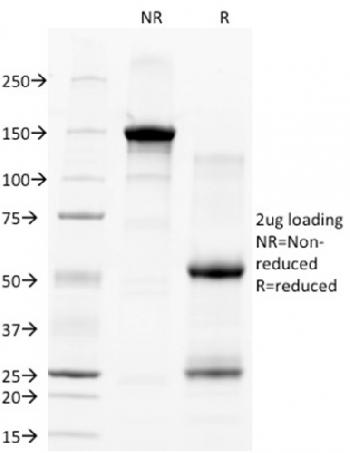 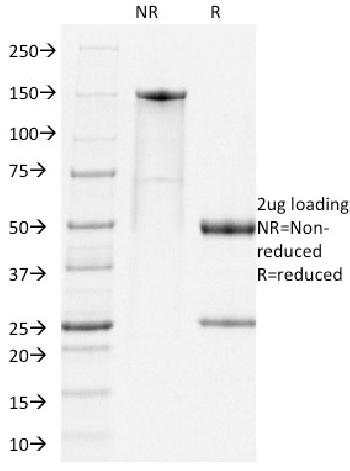 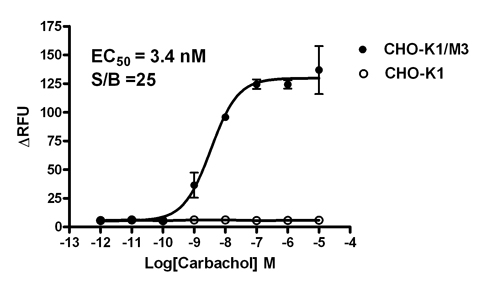