Source : The E.Coli derived recombinant protein contains the HDV immunodominant regions. The HDV genome exists as a negative sense, single-stranded, closed circular RNA. Because of a nucleotide sequence that is 70% self-complementary, the HDV genome forms a partially double stranded RNA structure that is described as rod-like. With a genome of approximately 1700 nucleotides, It has been proposed that HDV may have originated from a class of plant viruses called viroids. Evidence in support of this hypothesis stems from the fact that both HDV and viroids exist as single-stranded, closed circular RNAs that have rod-like structures. Likewise, both HDV and viroids contain RNA sequences that can assume catalytically active structures called ribozymes. 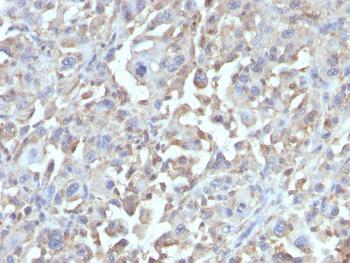 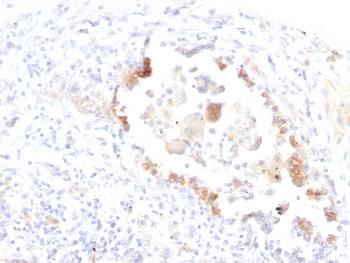 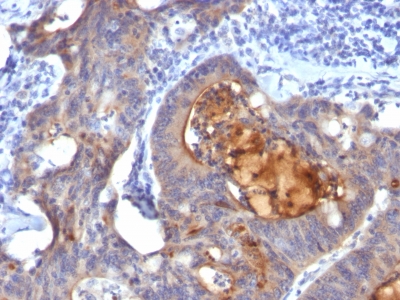 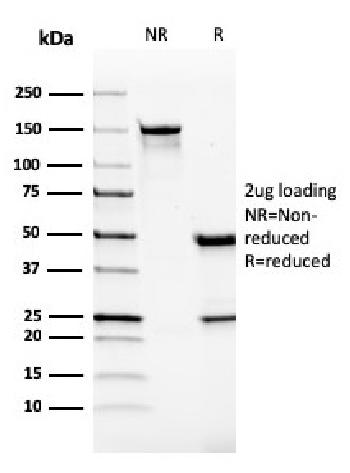 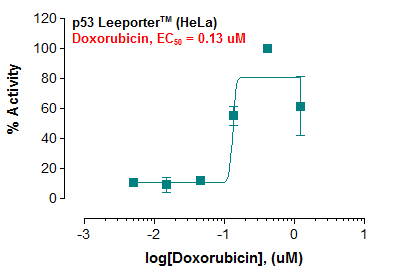 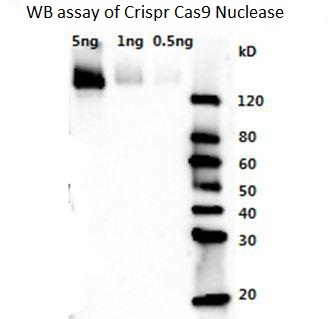 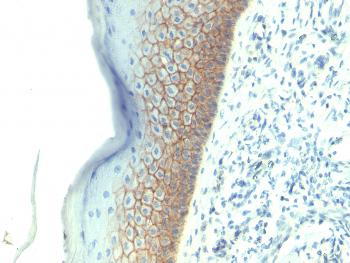