Source: E.coli
Activin A is a TGF-Beta family member that exhibits a wide range of biological activities, including regulation of cellular proliferation and differentiation, and promotion of neuronal survival.  Elevated levels of Activin A in human colorectal tumors and in postmenopausal women have been implicated in colorectal and breast cancers, respectively.  The biological activities of Activin A can be neutralized by inhibins and by the diffusible TGF-Beta antagonist, follistatin.  Activin A binds to the two forms of activin receptor type I (Act RI-A and Act RI-B) and two forms of activin receptor type II (Act RII-A and Act RII-B).  Activins are homodimers or heterodimers of different Beta subunits.  They are produced as precursor proteins with an amino terminal propeptide that is cleaved to release the C-terminal bioactive ligand.  Human/Murine/Rat Activin A is a 26.0 kDa disulfide-linked homodimer of two BetaA chains, each containing 116 amino acid residues.

The ED50 as determined by its ability to inhibit the proliferation of murine MPC-11 cells is ≤ 2.0 ng/ml, corresponding to a specific activity of ≥ 5 x 105 units/mg. 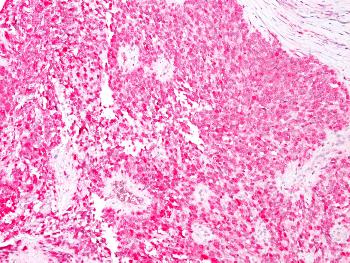 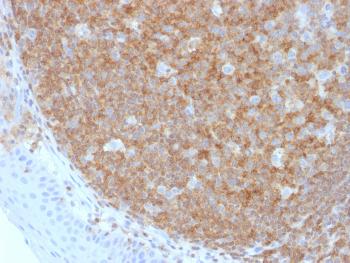 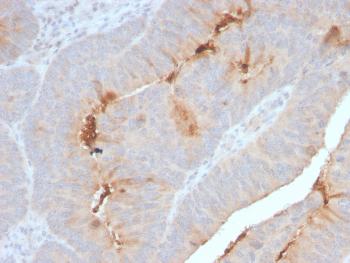 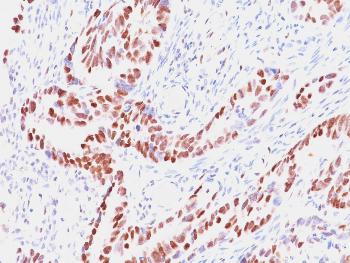 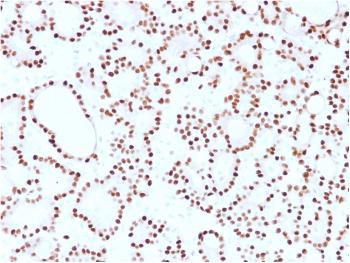 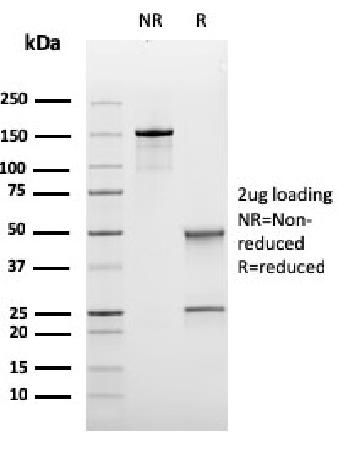 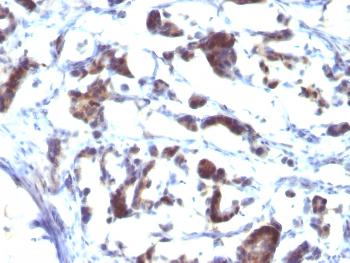 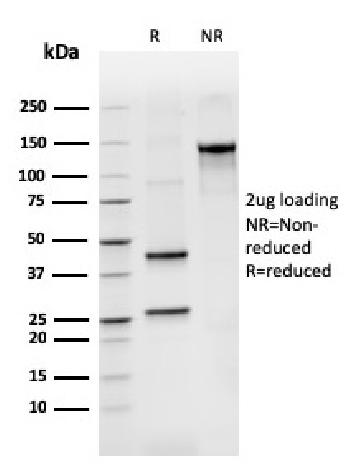 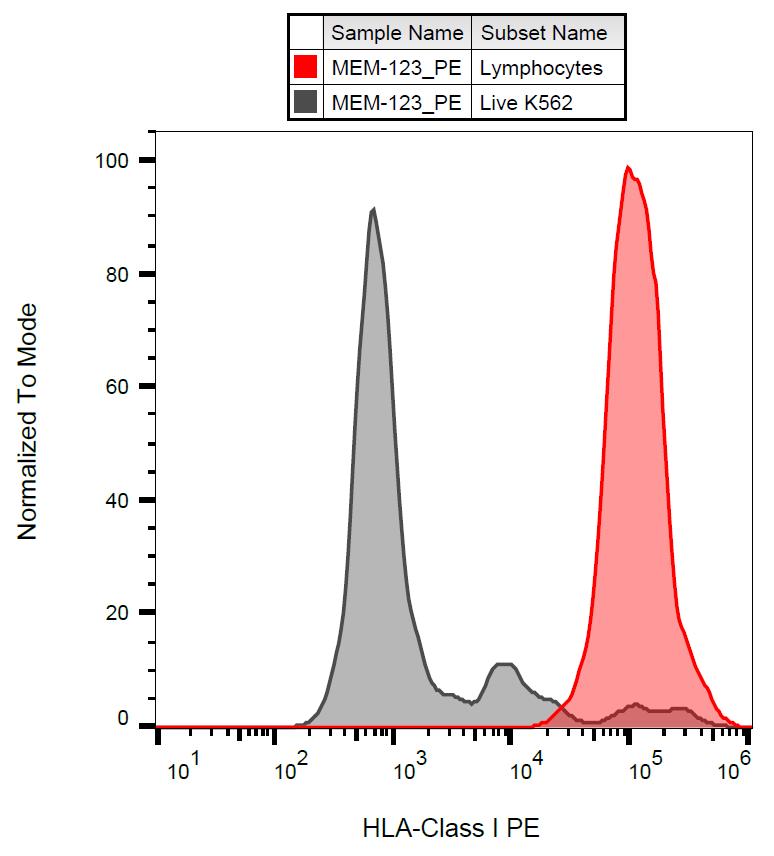 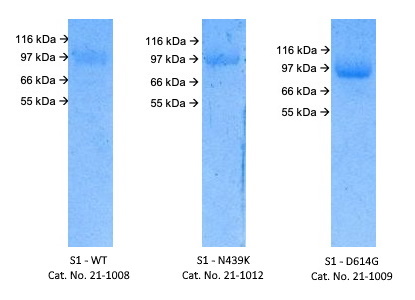