Source : Escherichia Coli. QKI Human Recombinant produced in E.Coli is a single, non-glycosylated polypeptide chain containing 364 amino acids (1-341 a.a) and having a molecular mass of 40.1kDa.QKI is fused to a 23 amino acid His-tag at N-terminus & purified by proprietary chromatographic techniques. KH Domain RNA Binding also known as QKI is a RNA-binding protein which regulates pre-mRNA splicing, export of mRNAs from the nucleus, protein translation, and mRNA stability. QKI is involved in myelinization and oligodendrocyte differentiation, and it may play a role in schizophrenia. Defects or deletions in the QKI are linked with astrocytic tumors and may be implicated in the pathogenesis of schizophrenia. Among the diseases associated with QKI are 6q terminal deletion syndrome, and schizophrenia. 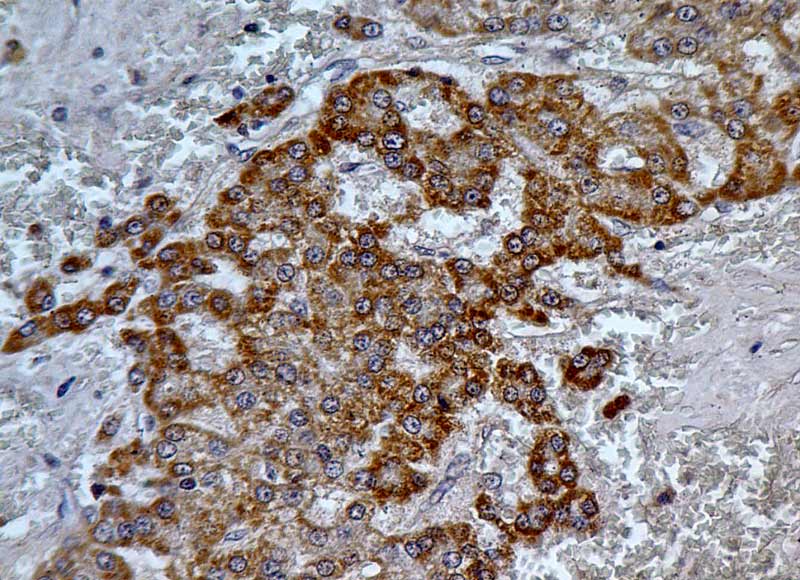 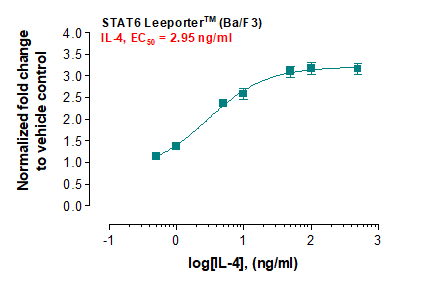 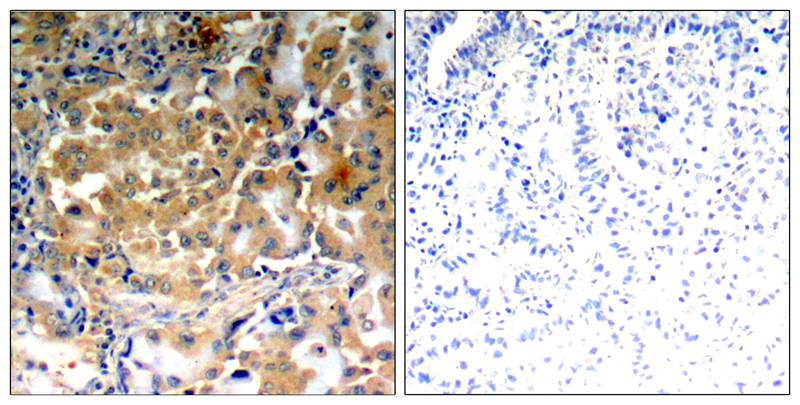 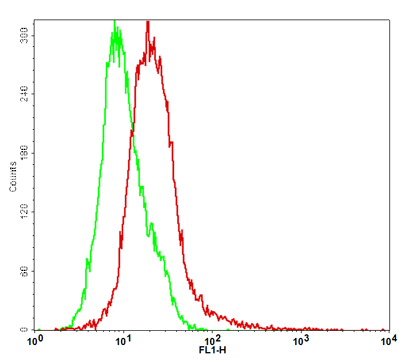 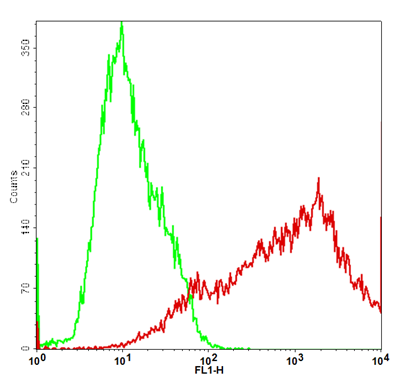 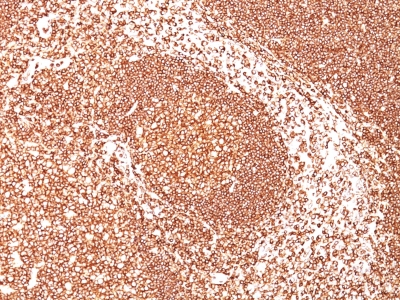 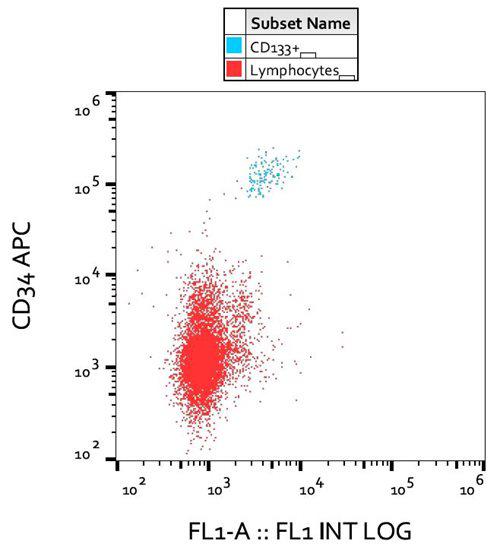 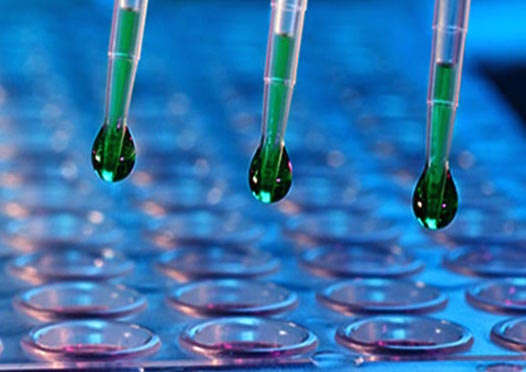 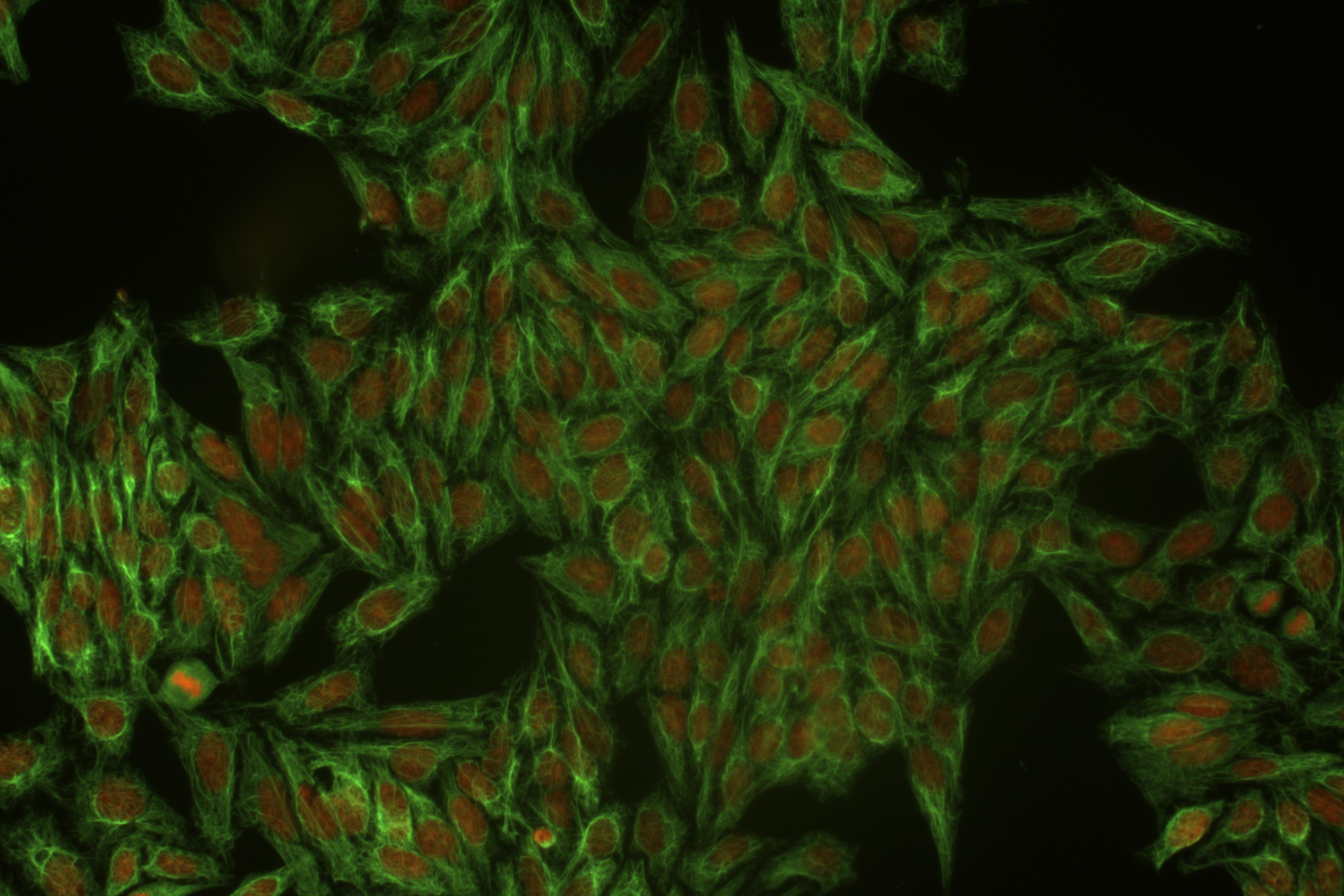 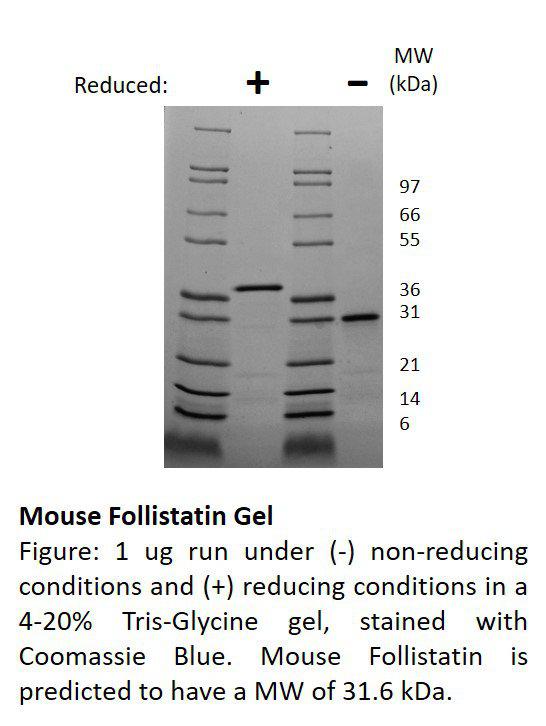