Download TDS / Manual
Source : Human Cells;
T cell immunoreceptor with Ig and ITIM domains (TIGIT) is a member of the CD28 family within the Ig superfamily of proteins. TIGIT is expressed on NK cells and subsets of activated, memory and regulatory T cells, and particularly on follicular helper T cells within secondary lymphoid organs. It binds to CD155 and Nectin-2 that appear on dendritic cells (DC) and endothelium. Ligation of TIGIT on T cells down-regulates TCR-mediated activation and subsequent proliferation, while NK cell TIGIT ligation blocks NK cell cytotoxicity. Through CD155 and Nectin-2, which also interact with DNAM-1/CD226 and CD96/Tactile, TIGIT is part of an interacting network of Ig superfamily members that may augment or oppose each other. In particular, TIGIT binding to CD155 can antagonize the effects of DNAM1. 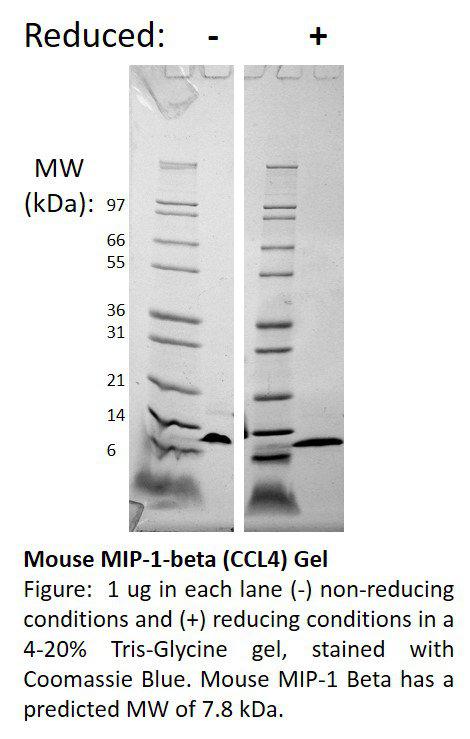