Download TDS / Manual
Source : Human Cells;
As a monomeric immunoglobulin that is predominately involved in the secondary antibody response and the only isotype that can pass through the human placenta, Immunoglobulin G (IgG) is synthesized and secreted by plasma B cells, and constitutes 75% of serum immunoglobulins in humans. IgG antibodies protect the body against the pathogens by agglutination and immobilization, complement activation, toxin neutralization, as well as the antibody-dependent cell-mediated cytotoxicity (ADCC). IgG tetramer contains two heavy chains (50 kDa ) and two light chains (25 kDa) linked by disulfide bonds, that is the two identical halves form the Y-like shape. IgG is digested by pepsin proteolysis into Fab fragment (antigen-binding fragment) and Fc fragment ("crystallizable" fragment). IgG1 is most abundant in serum among the four IgG subclasses (IgG1, 2, 3 and 4) and binds to Fc receptors (FcgammaR ) on phagocytic cells with high affinity. Fc fragment is demonstrated to mediate phagocytosis, trigger inflammation, and target Ig to particular tissues. Protein G or Protein A on the surface of certain Staphylococcal and Streptococcal strains specifically binds with the Fc region of IgGs, and has numerous applications in biotechnology as a reagent for affinity purification. Recombinant IgG Fc Region is suggested to represent a potential anti-inflammatory drug for treatment of human autoimmune diseases. 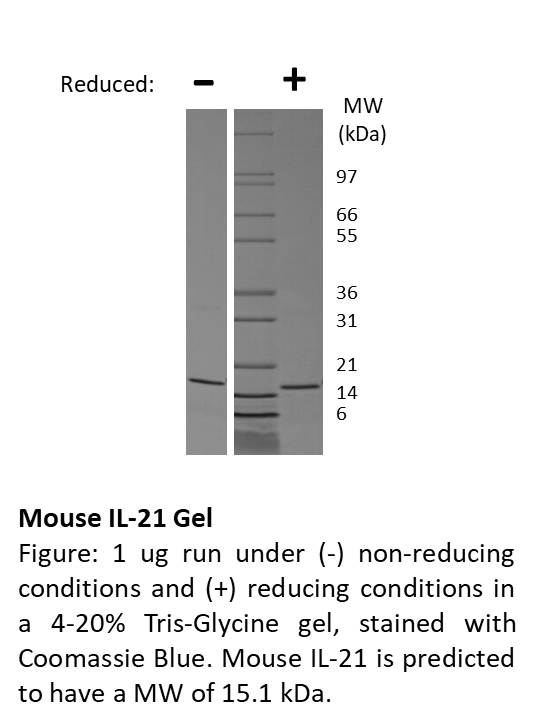 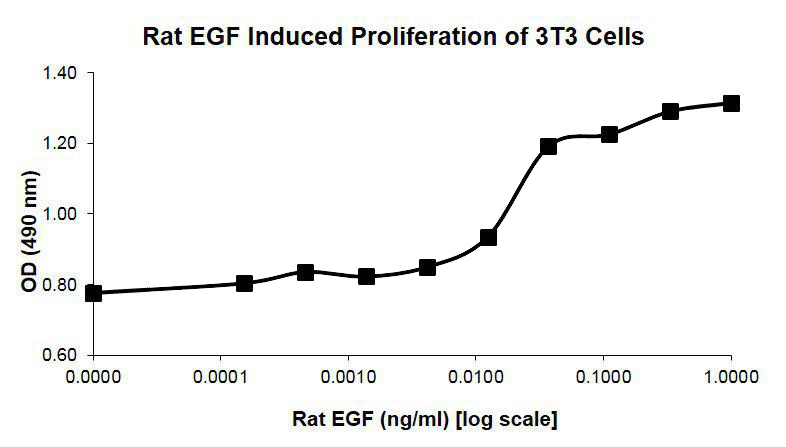