Download TDS / Manual
Source : Synthetic.
HIV-2 gp36 is full length chemically synthesized polypeptide sequence of HIV-2 envelope immunodominant regions.
HIV-1 and HIV-2 appear to package their RNA differently. HIV-1 binds to any appropriate RNA whereas HIV-2 preferentially binds to mRNA which creates the Gag protein itself. This means that HIV-1 is better able to mutate. HIV-2 is transmitted in the same ways as HIV-1: Through exposure to bodily fluids such as blood, semen, tears and vaginal fluids. Immunodeficiency develops more slowly with HIV-2.HIV-2 is less infectious in the early stages of the virus han with HIV-1. The infectiousness of HIV-2 increases as the virus progresses. Major differences include reduced pathogenicity of HIV-2 relative to HIV-1, enhanced immune control of HIV-2 infection and often some degree of CD4-independence. Despite considerable sequence and phenotypic differences between HIV-1 and 2 envelopes, structurally they are quite similar. 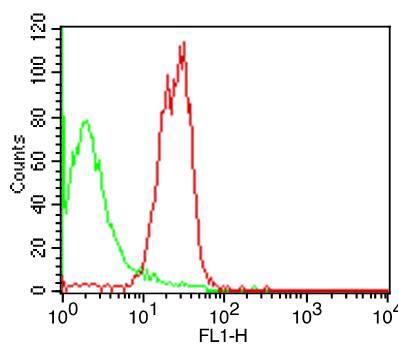 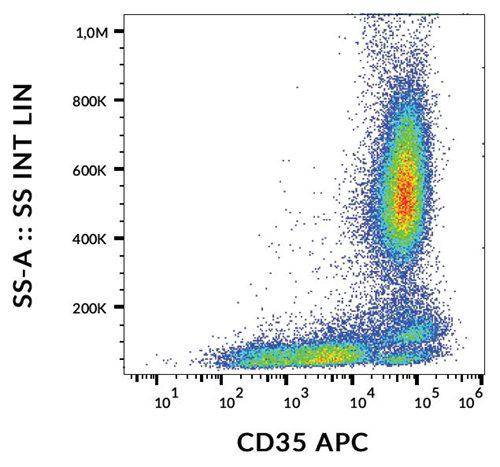 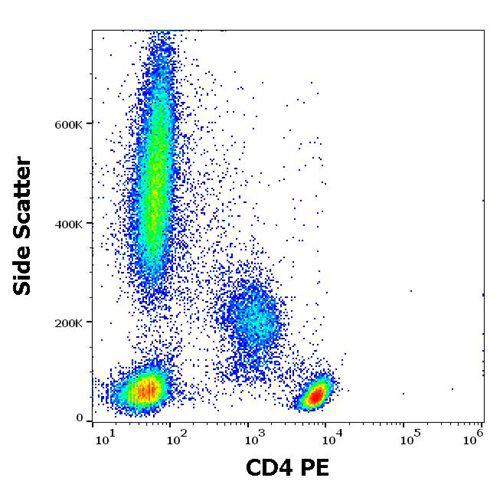 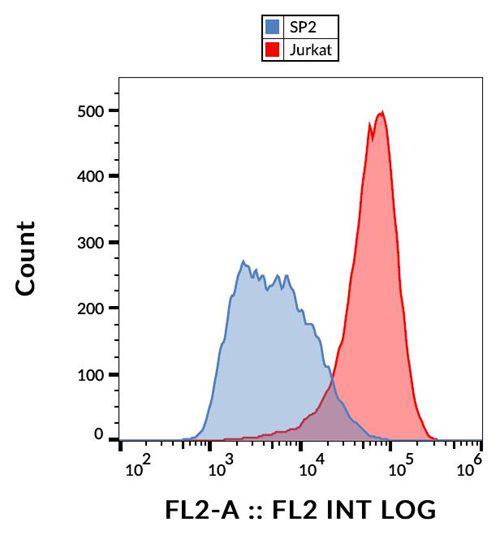 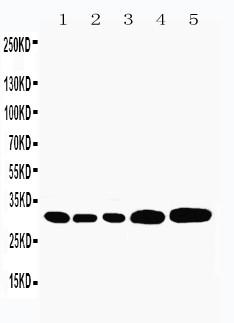 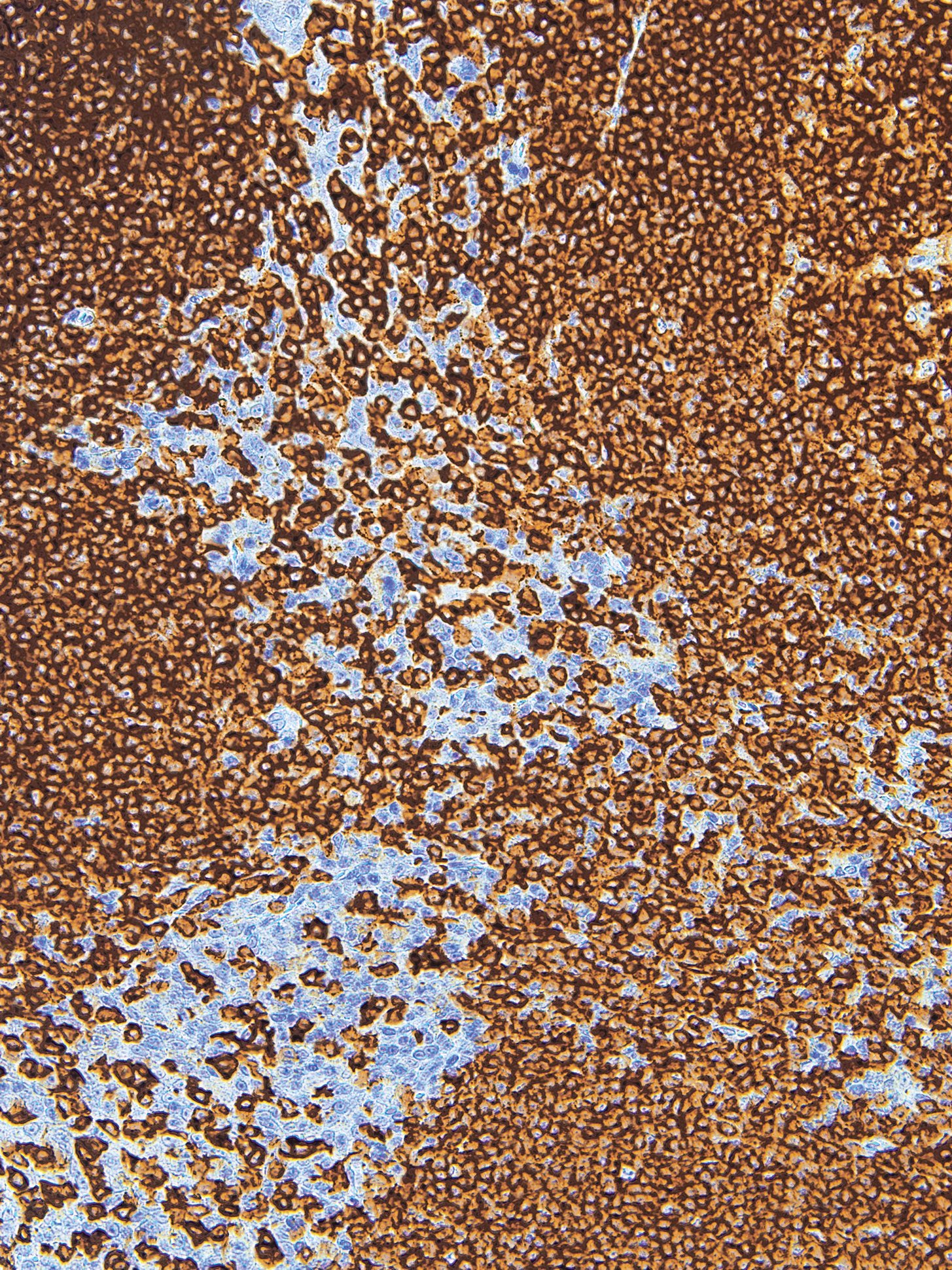