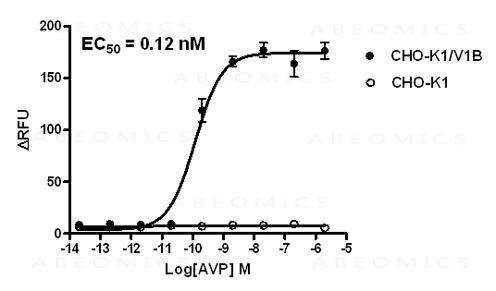 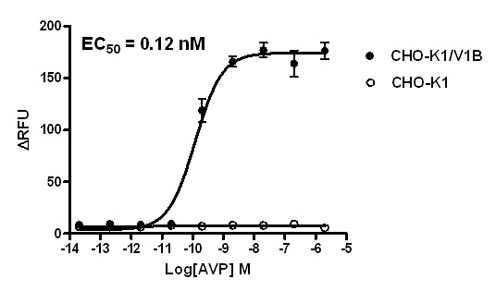 Download TDS / Manual
The antidiuretic hormone arginine vasopressin (AVP) receptors are G protein-coupled receptors which consists of at least three types: V1A (vascular/hepatic) and V1B (anterior pituitary) receptors, which act through phosphatidylinositol hydrolysis to mobilize intracellular Ca2+; and V2 (kidney) receptor, which is coupled to adenylate cyclase. V1B receptors are expressed in anterior pituitary where they mediate the release of ACTH . Its peripheral actions, such as antidiuresis, contraction of vascular smooth muscle, and stimulation of hepatic glycogenolysis are well characterized. 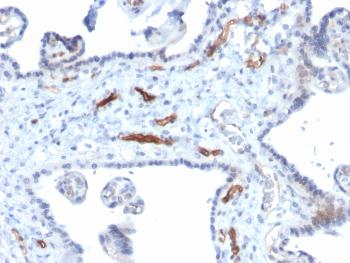 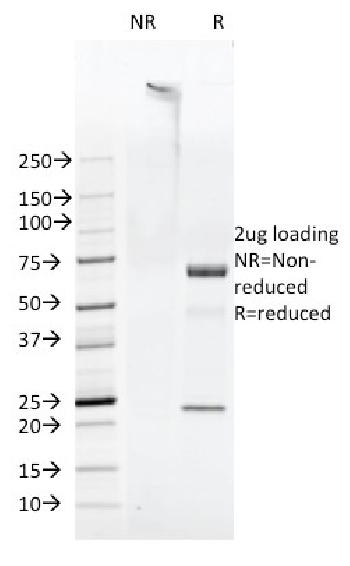 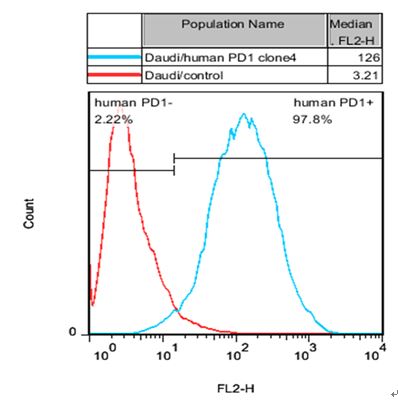 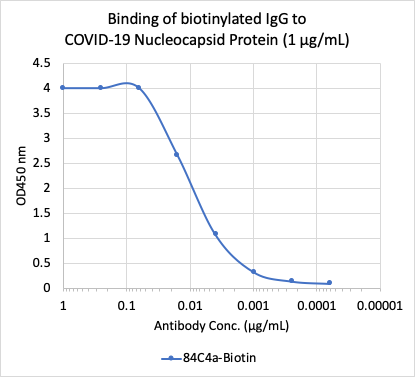 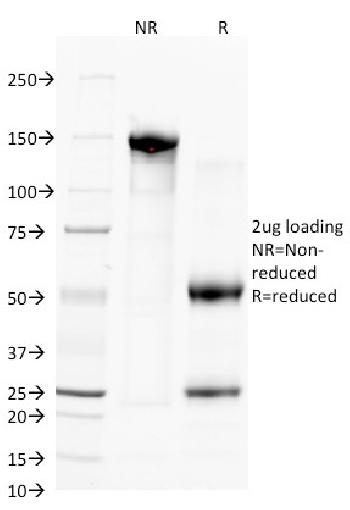 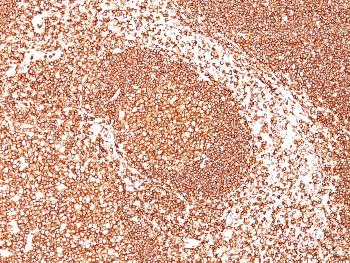 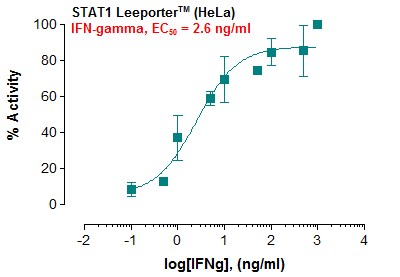 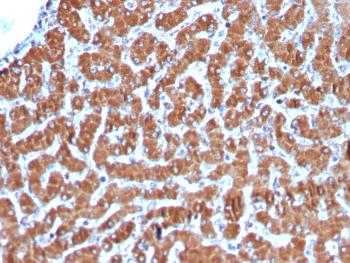 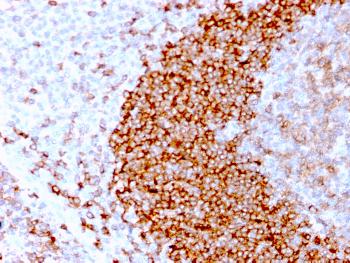 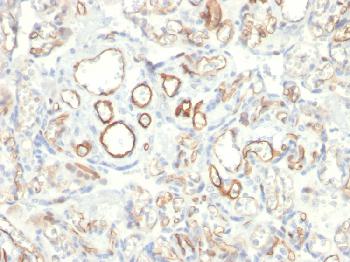 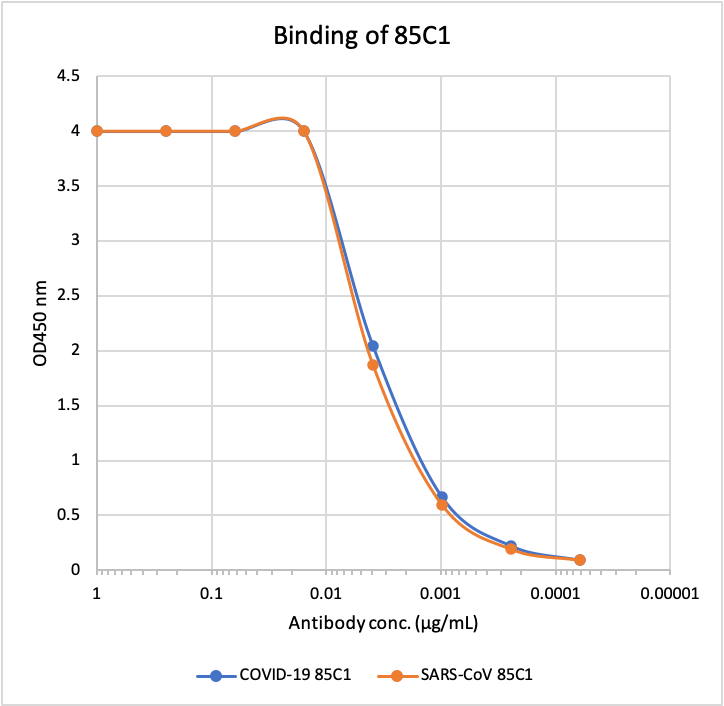 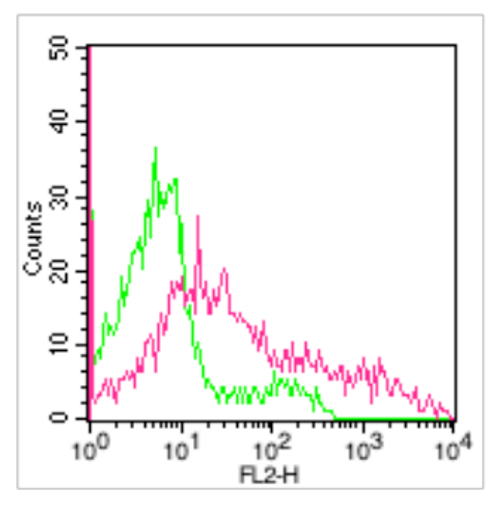 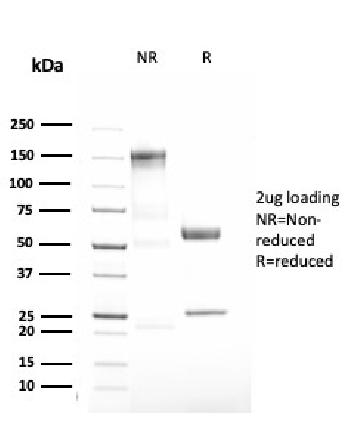 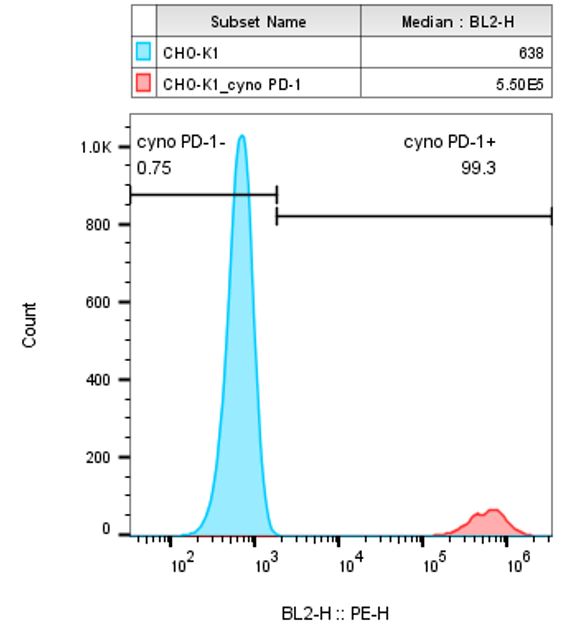 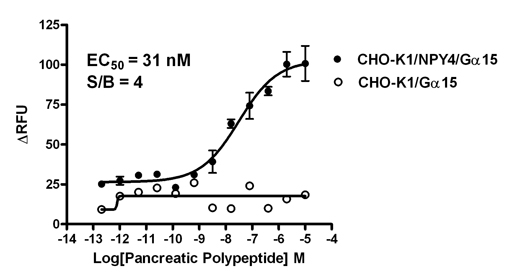 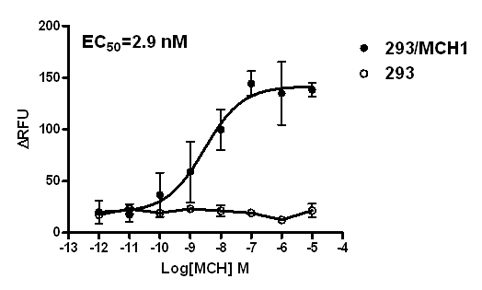