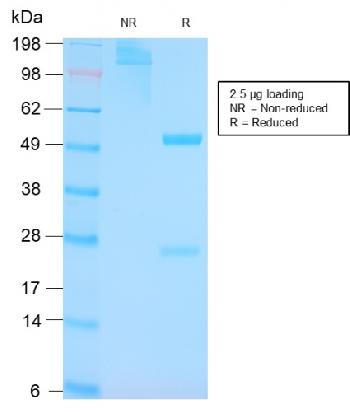 Download TDS MSDS
The specificity of this monoclonal antibody to its intended target was validated by HuProtTM Array, containing more than 19,000, full-length human proteins. TP53/3156R binds to the C-terminus (aa370-378) of both wild type and mutated p53. When microinjected into nuclei, TP53/3156R blocked re-entry into the S-phase of the cell cycle. Mutation and/or allelic loss of p53 is one of the causes of a variety of mesenchymal and epithelial tumors. If it occurs in the germ line, such tumors run in families. p53 Binds to a DNA consensus sequence, the p53 response element, and it regulates normal cell growth cycle events by activating transcription of genes, involved either in progression throµgh the cycle, or causing arrest in G1 when the genome is damaged. In most transformed and tumor cells the concentration of p53 is increased 51000 fold over the minute concentrations (1000 molecules cell) in normal cells, principally due to the increased half-life (4 h) compared to that of the wild-type (20 min). p53 Localizes in the nucleus, but is detectable at the plasma membrane during mitosis and when certain mutations modulate cytoplasmic/nuclear distribution. p53 Is the most commonly mutated gene in spontaneously occurring human cancers. Mutations arise with an average frequency of 70% but incidence varies from zero in carcinoid lung tumors to 97% in primary melanomas. High concentrations of p53 protein are transiently expressed in human epidermis and superficial dermal fibroblasts following mild ultraviolet irradiation.

ELISA (For coating, order Ab without BSA); Optimal dilution for a specific application should be determined. 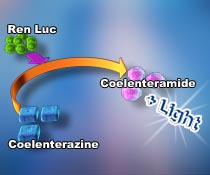 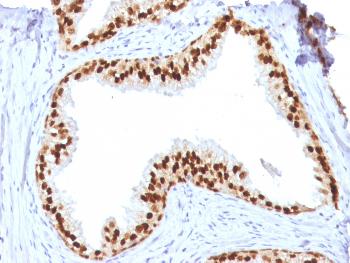 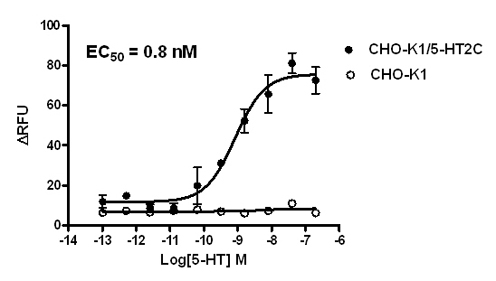 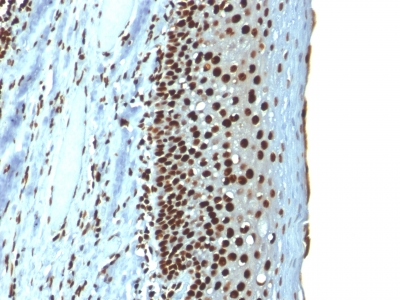 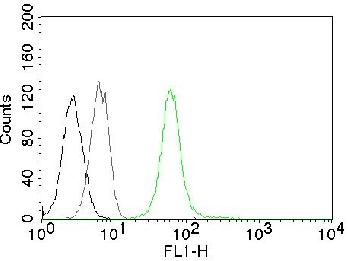 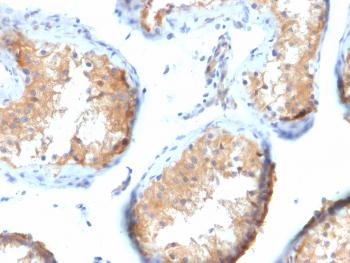 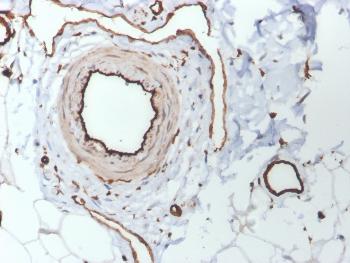 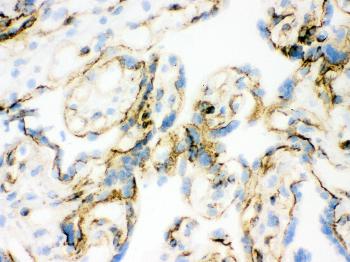 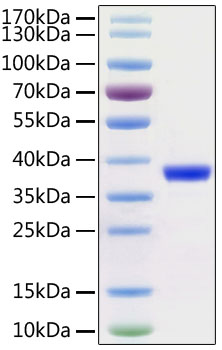 Recombinant 2019-nCoV 3C-like Proteinase with His and Avi tag 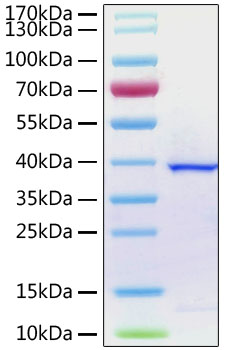