Source : Escherichia Coli. Placental Lactogen Bovine Recombinant, is a single polypeptide chain containing 199 amino acids and an additional Ala at the N-terminus having a molecular mass of 23 kDa. Placental Lactogen Recombinant is purified by proprietary chromatographic techniques. Placental Lactogen is a polypeptide hormone that is produced by the Syncytiotrophoblasts of the Placenta, also known as chorionic somatomammotropin. It has both Growth Hormone and Prolactin activities on growth, lactation, and luteal steroid production. In women, placental lactogen secretion begins soon after implantation and increases to 1 g or more a day in late pregnancy. Placental lactogen is also an insulin antagonist.Placental Lactogen Bovine is also capable of activating human and other heterologous GH receptors but not ruminat GH receptors.

It is recommended to reconstitute the lyophilized Placental Lactogen in sterile 18MΩ-cm H2O not less than 100µg/ml, which can then be further diluted to other aqueous solutions. Placental Lactogen Bovine is biologically active as evidenced by inducing proliferation of Nb2 cells. 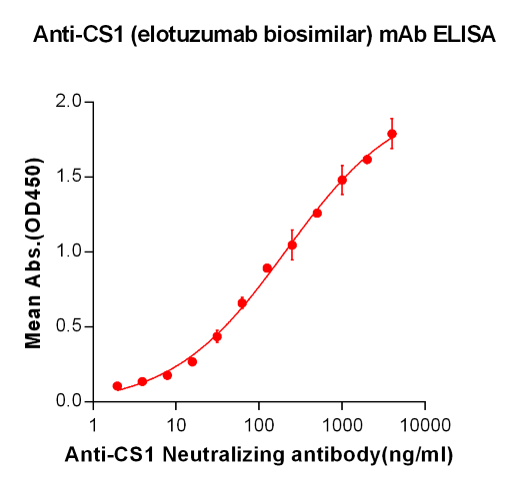 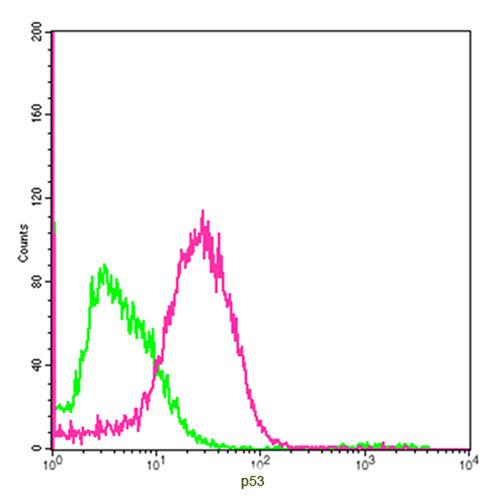 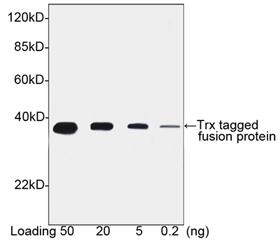 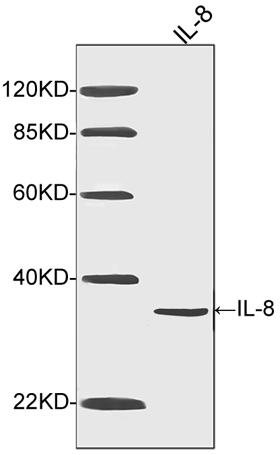 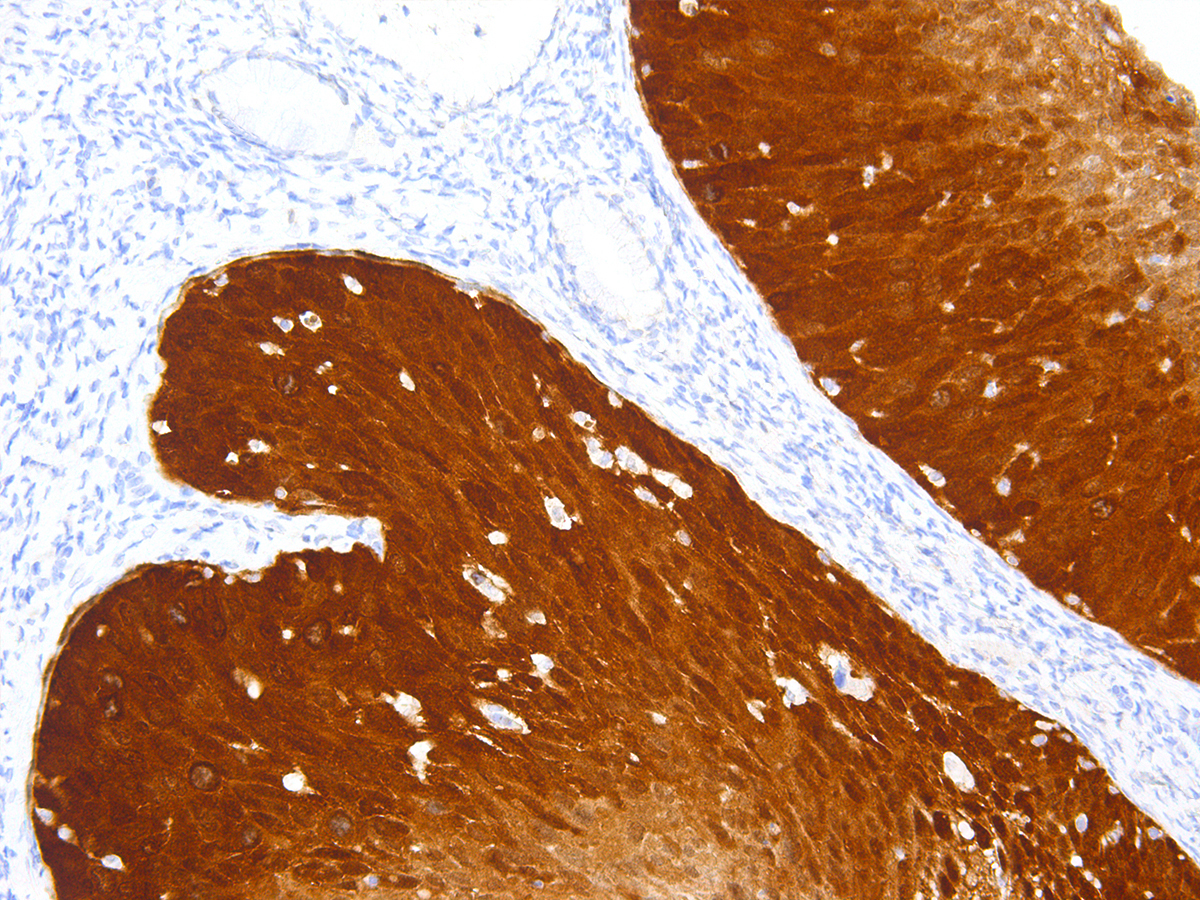 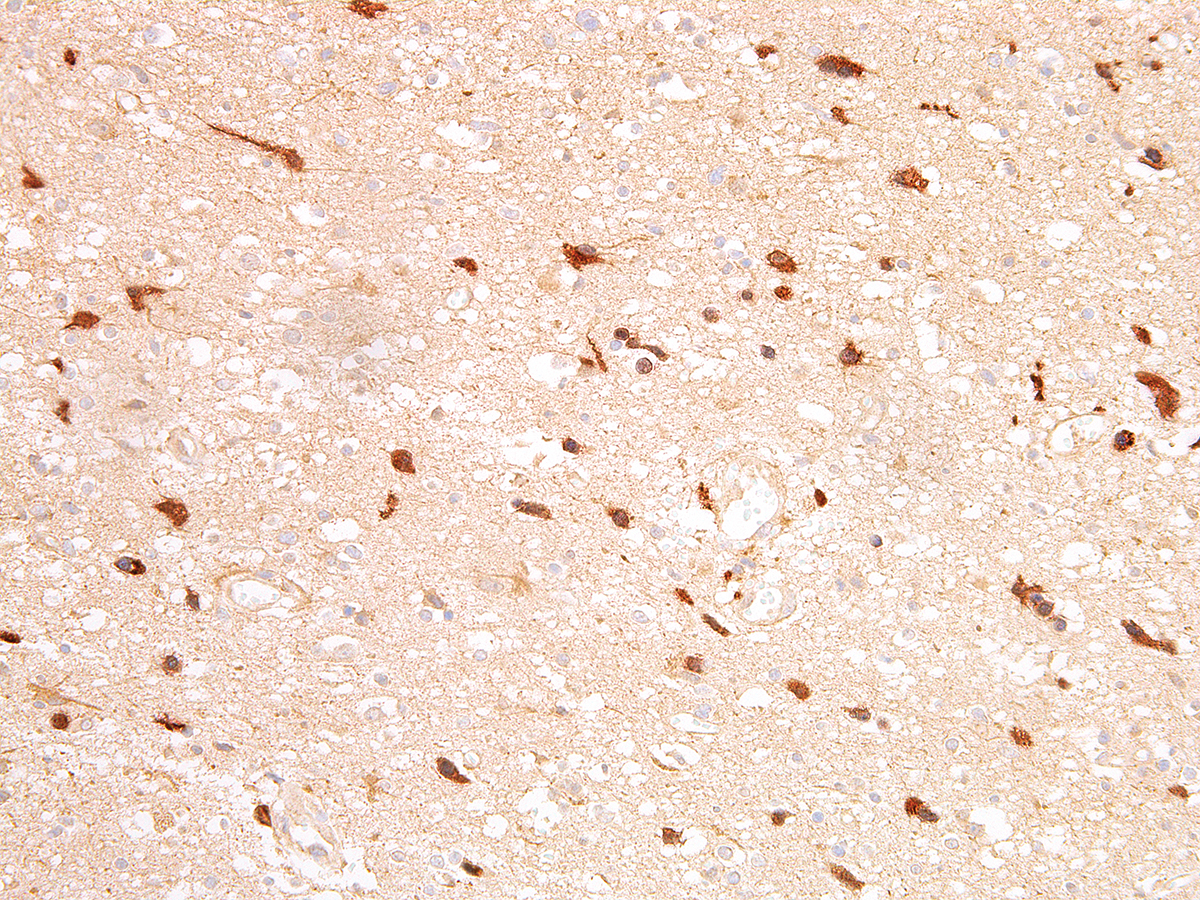 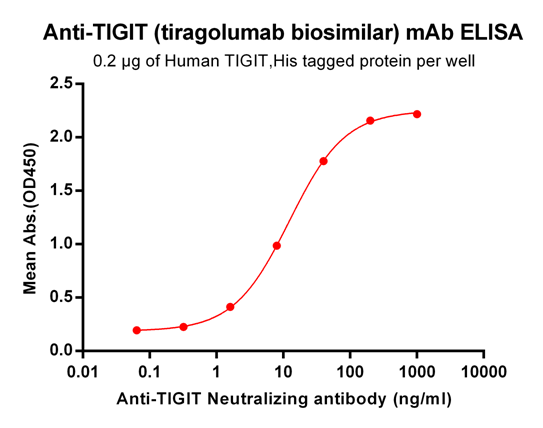 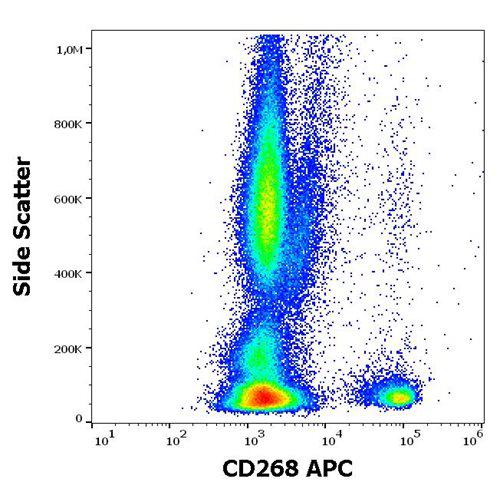