Source : E.coli. CD27 Human Recombinant produced in E. coli is a single polypeptide chain containing 196 amino acids (21-191) and having a molecular mass of 21.8 kDa.CD27 is fused to a 25 amino acid His-tag at N-terminus & purified by proprietary chromatographic techniques. CD27 belongs to the TNF-receptor superfamily. CD27 is necessary for initiation and long-term maintenance of T cell immunity. CD27 binds to ligand CD70, and has a crucial role in regulating B-cell activation and immunoglobulin synthesis. The CD27 receptor transduces signals which result in the activation of NF-kappaB and MAPK8/JNK. Adaptor proteins TRAF2 and TRAF5 mediate the signaling process of CD27. CD27-binding protein (SIVA), which is a proapoptotic protein, can bind to the CD27 receptor and is believed to have a significant role in the apoptosis induced by CD27. 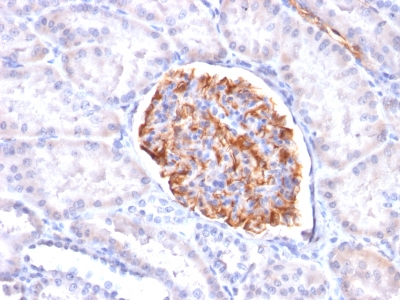 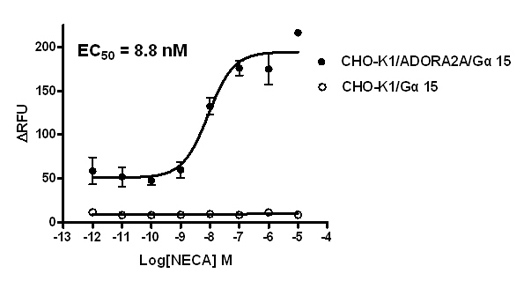 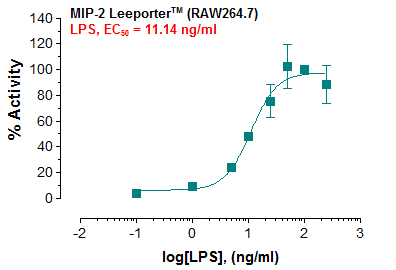 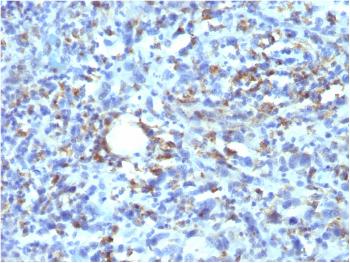 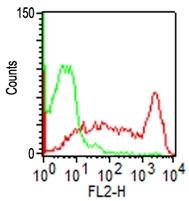 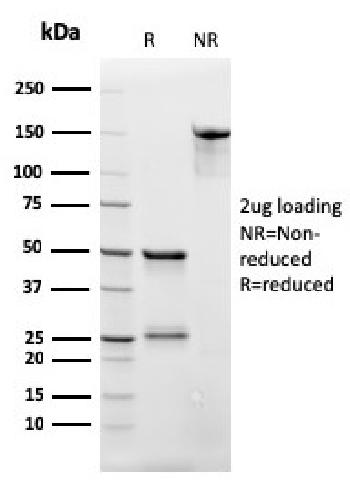 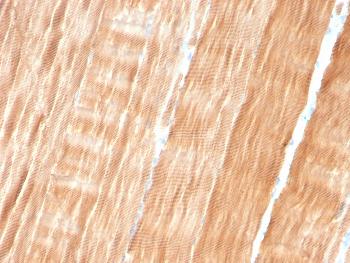