Download TDS / Manual
Source: Escherichia Coli.
Sterile Filtered clear solution.
Centromere Protein U, also known as CENPU is a specialized chromatin domain, present throughout the cell cycle. CENPU performs as a platform on which the transient assembly of the kinetochore takes place during mitosis. CENPU plays a major role in the correct PLK1 localization to the mitotic kinetochores. A scaffold protein is responsible for the first recruitment and maintenance of the kinetochore PLK1 population until its degradation. CENPU is also implicated in transcriptional repression.
CENPU Human Recombinant produced in E.Coli is a single, non-glycosylated polypeptide chain containing 295 amino acids (147-418a.a) and having a molecular mass of 33.7kDa. 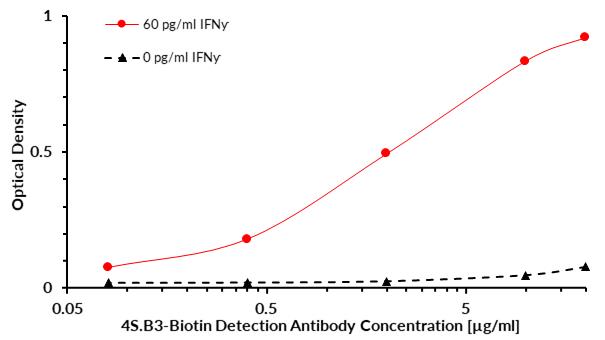