Download TDS / Manual
Source: Escherichia Coli.
Sterile filtered colorless solution.
ENO1 is a homodimeric soluble protein that encodes a smaller monomeric structural lens protein, tau-crystallin. ENO1 is a glycolytic enzyme expressed in mainly all tissues. ENO1 isoenzyme full length protein is found in the cytoplasm. The shorter protein is formed from another translation start that is restricted to the nucleus, and binds to a component in the c-myc promoter. ENO1 is involved in anaerobic metabolism under hypoxic conditions and plays a role as a cell surface plasminogen receptor during tissue invasion. Irregular expression of Enolase-1 is linked with tumor progression in several cases of breast and lung cancer. Enolase-1 is as an auto antigen associated with Hashimoto's encephalopathy and severe asthma. ENO1 is the target protein of serum anti-endothelial antibody in Behcet's disease.
ENO1 Mouse Recombinant produced in E.Coli is a single, non-glycosylated polypeptide chain containing 457 amino acids (1-434 a.a) and having a molecular mass of 24kDa.ENO1 is fused to a 23 amino acid His-tag at N-terminus & purified by proprietary chromatographic techniques.

Specific activity is greater than 6,000 pmol/min/ug, and is defined as the amount of enzyme that convert 1.0 pmole of 2-phosphoglycerate to phosphoenolpyruvate per minute at pH 6.5 at 37C in a couple system with PK and LDH. 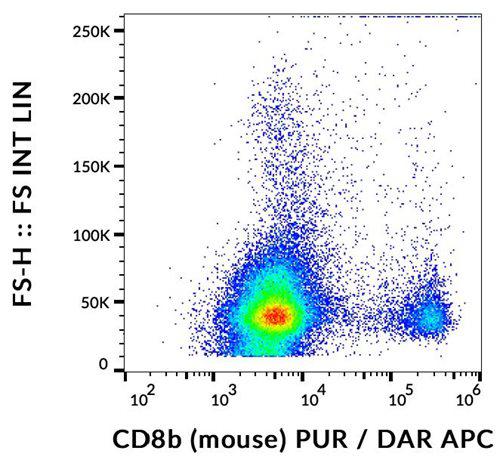 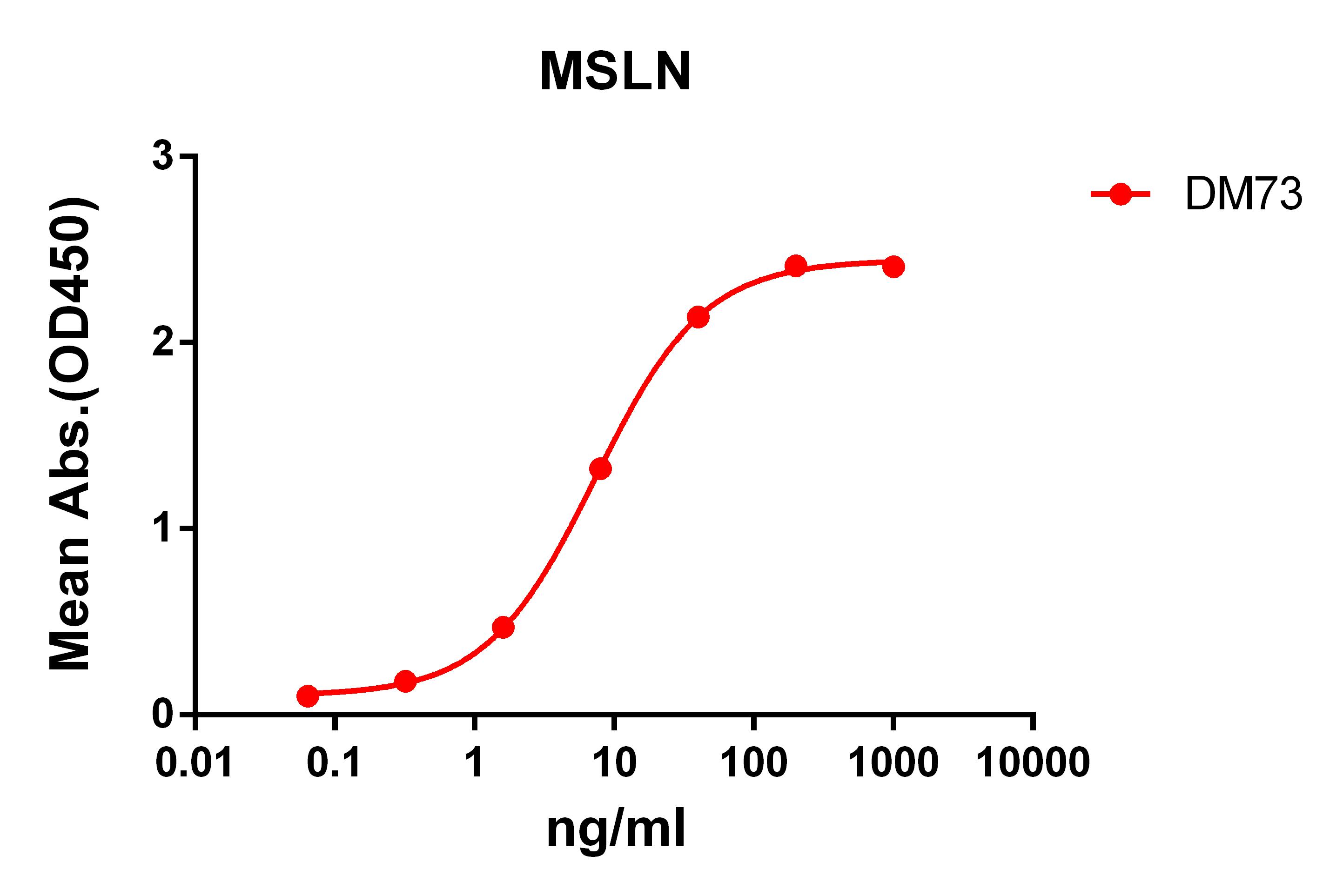 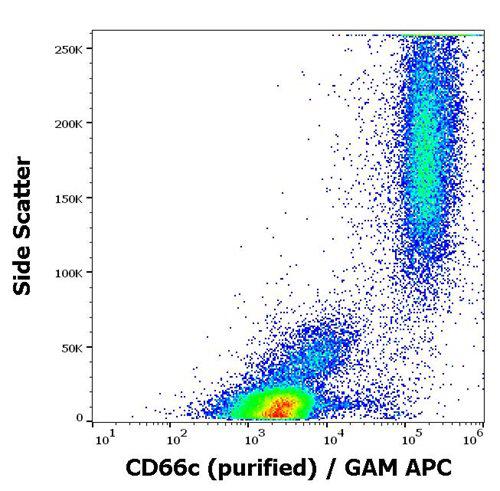