Download TDS / Manual
Source : Human Plsma.
Plasma fibronectin level is elevated in severe coronary artery disease. Increased plasma fibronectin levels are related with venous thromboembolism (VTE) particularly in males, and extend the probable association between biomarkers and risk factors for arterial atherothrombosis and VTE. Fibronectin plays a role in several cellular processes, including tissue repair, embryogenesis, blood clotting, and cell migration/adhesion. Fibronectin consists in two main forms: 1) as an insoluble glycoprotein dimer that serves as a linker in the extracellular matrix and 2) as a soluble disulphide linked dimer found in the plasma. The plasma form is produced by hepatocytes, and the ECM form is synthesized by fibroblasts, chondrocytes, endothelial cells, macrophages, as well as certain epithelial cells. Fibronectin also takes part as a general cell adhesion molecule by anchoring cells to collagen or proteoglycan substrates. Fibronectin organizes cellular interaction with the ECM by binding to different components of the extracellular matrix and to membrane-bound Fibronectin receptors on cell surfaces.

Purified fibronectin has a tendency to form insoluble aggregates upon reconstitution. We suggest reconstituting the 1mg Fibronectin with a chaotropic agent such as urea at room temperature at a concentration of 0.2mg/ml using sterile water. Let stand 1-2 hours. The recommended concentration is 4M-5M urea. When using the protein as an attachment factor, wash the urea off after attaching the fibronectin to the growth surface (plate or dish). 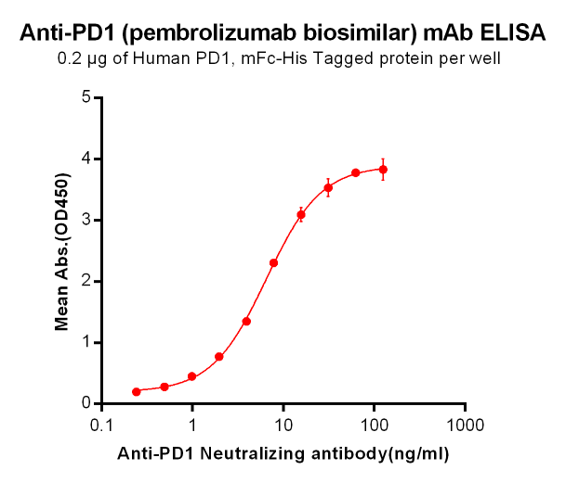 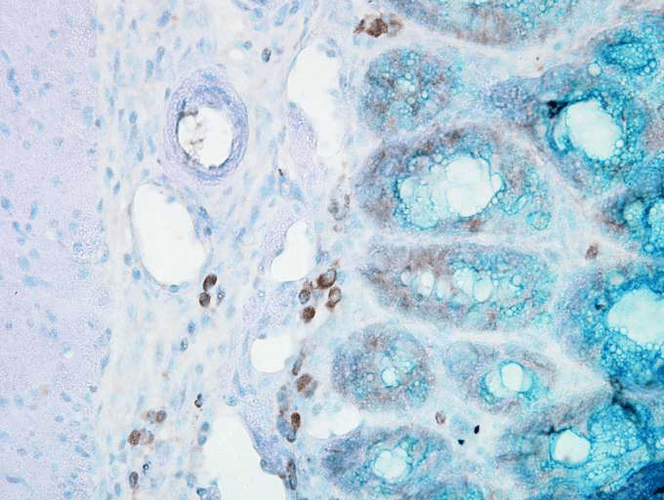 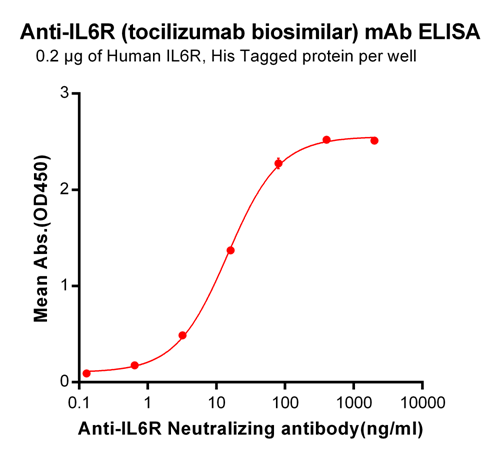 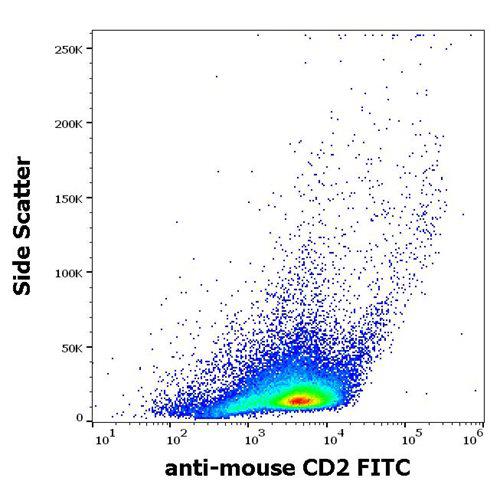 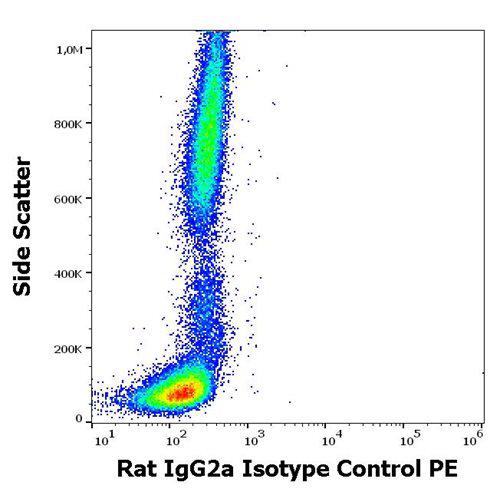 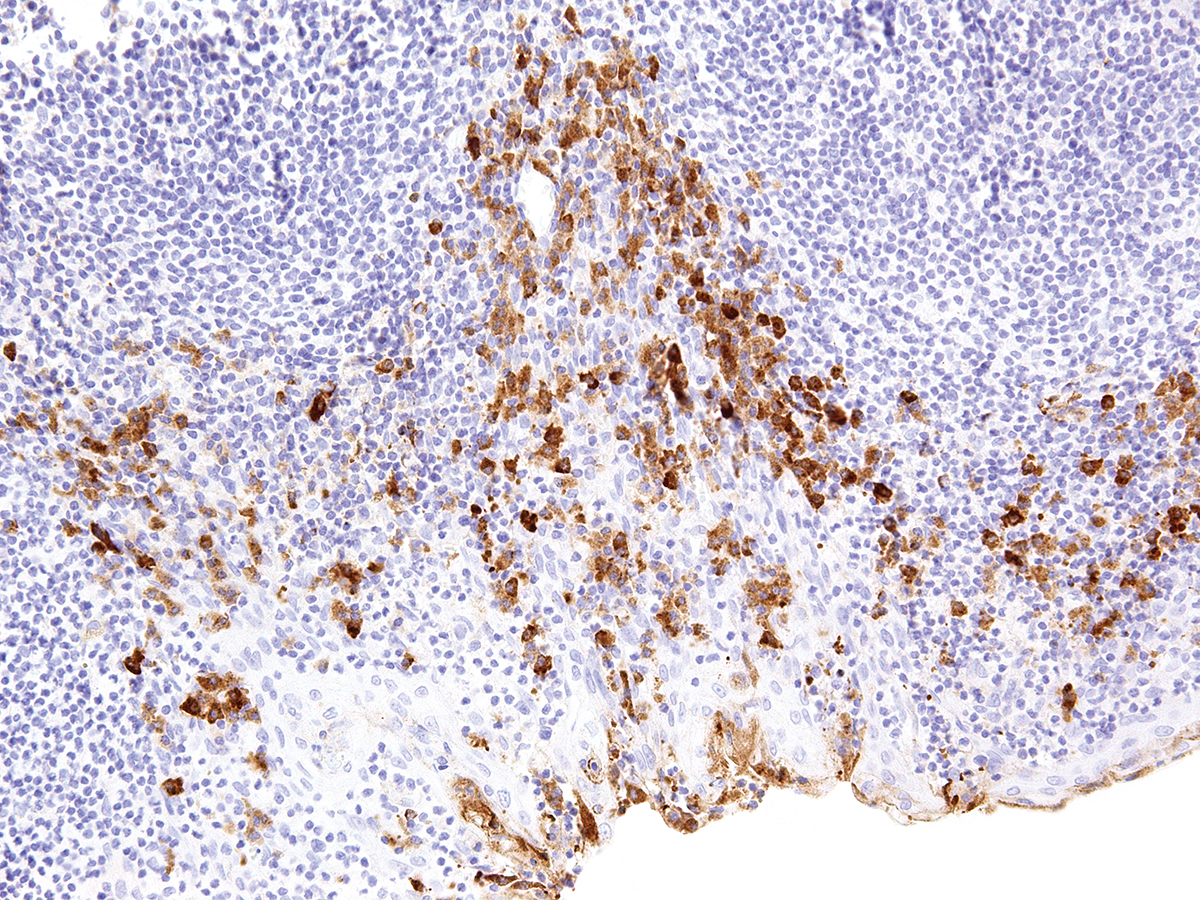 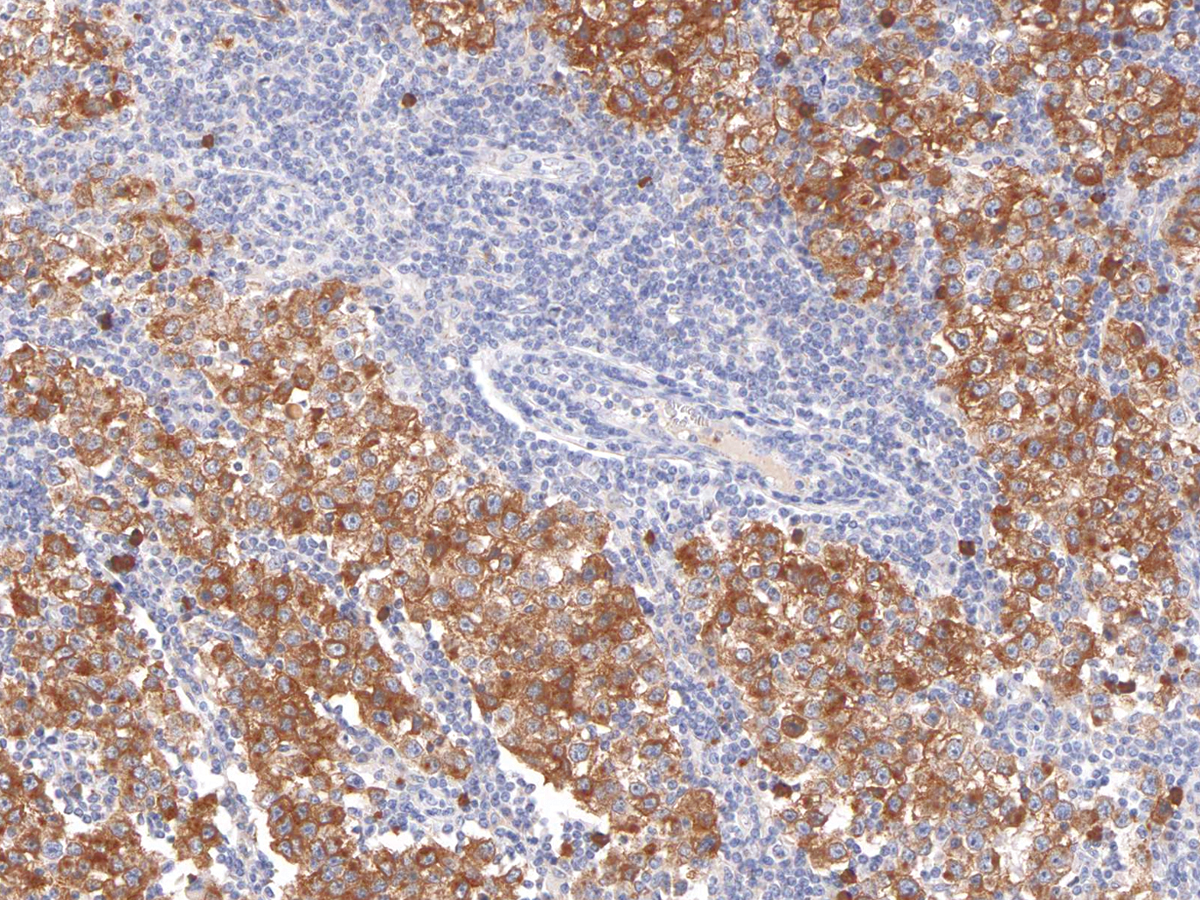 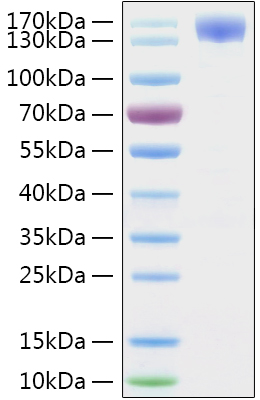