Source : Human Cardiac Tissues. Human Myoglobin produced in Human Cardiac Tissues having a molecular mass of 17.5kDa. Myoglobin is released from recently injured myocardial cells within a few hours of Infarction. Peak levels are reached more quickly than CK-MB or Troponin complex. Myoglobin is a member of the globin superfamily and can be found in skeletal and cardiac muscles. It is a haemoprotein that contributs to intracellular oxygen storage and transcellular facilitated diffusion of oxygen. Myoglobin has a single-chain globular structure of 153 amino acids, containing a heme prosthetic group (iron-containing porphyrin) in the core around which the remaining apoprotein folds. Myoglobin has 8 alpha helices and a hydrophobic core. Myoglobin's molecular weight is 16.7 kDa, and it is the primary oxygen-carrying pigment of muscle tissues. The binding of oxygen in myoglobin is different from the cooperative oxygen binding in hemoglobin, since positive collaboration is a property of multimeric/oligomeric proteins only. Instead, the binding of oxygen by myoglobin is uninfluenced by the oxygen pressure in the surrounding tissue. Myoglobin is frequently referred to as having an 'instant binding tenacity' to oxygen given its hyperbolic oxygen dissociation curve. Different organisms are able to hold their breaths longer due to high concentrations of myoglobin in their muscle cells. Myoglobin is responsible for the pigments that make meat red. The color of the meat is partly determined by the charge of the iron atom in myoglobin and the oxygen attached to it. Myoglobin is found in Type I muscle, Type II A and Type II B, but it is mostly deemed that myoglobin is not found in smooth muscle. Myoglobin is discharged from damaged muscle tissue (rhabdomyolysis), which contains very high concentrations of myoglobin. Even though the released myoglobin is filtered by the kidneys, it is toxic to the renal tubular epithelium and thus may cause acute renal failure. 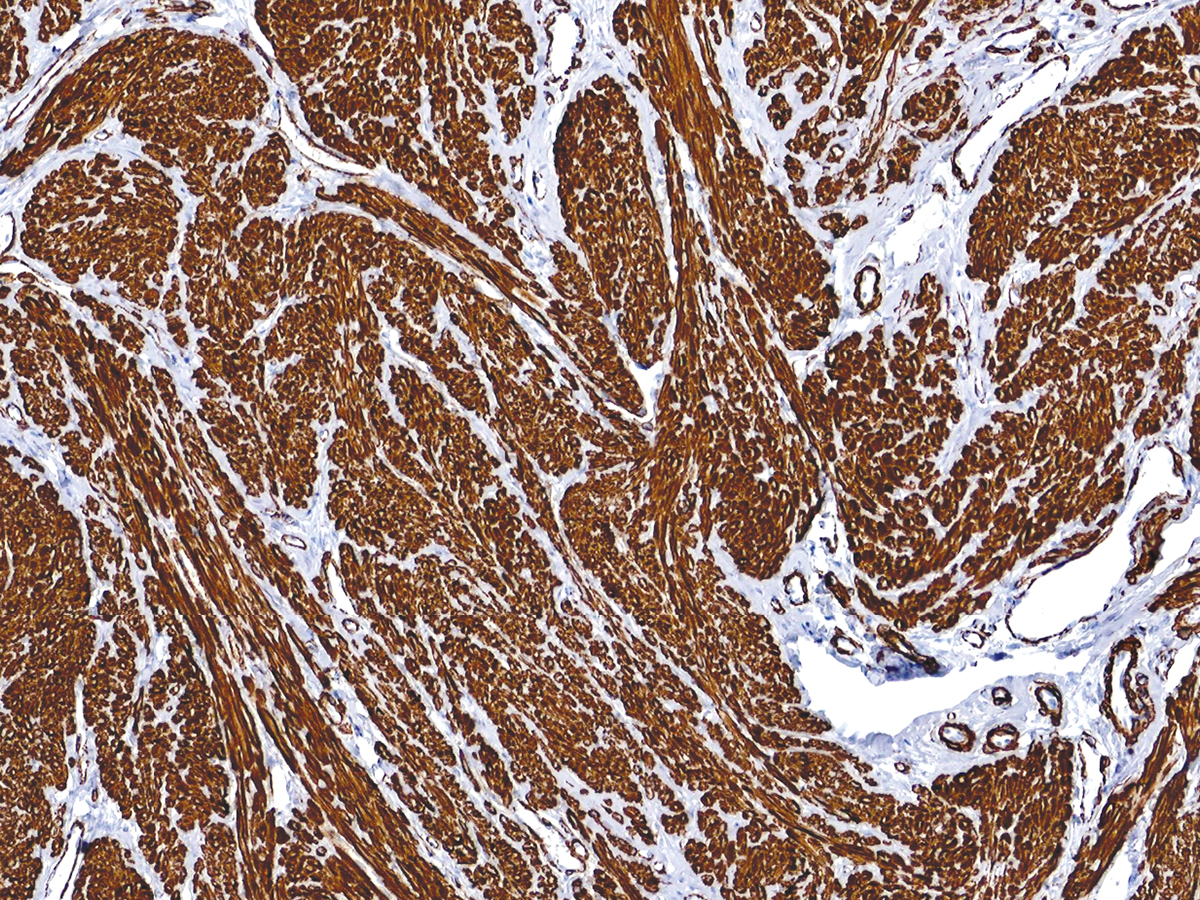 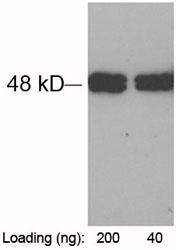 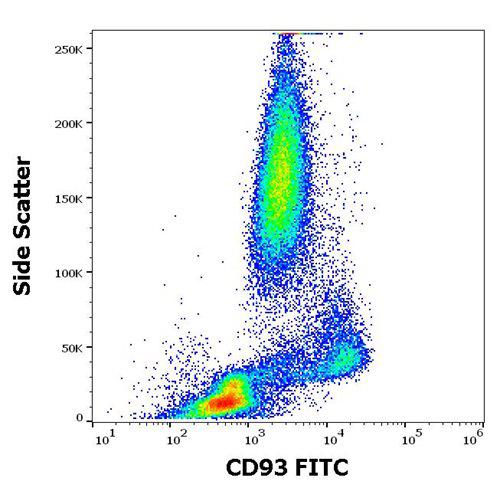 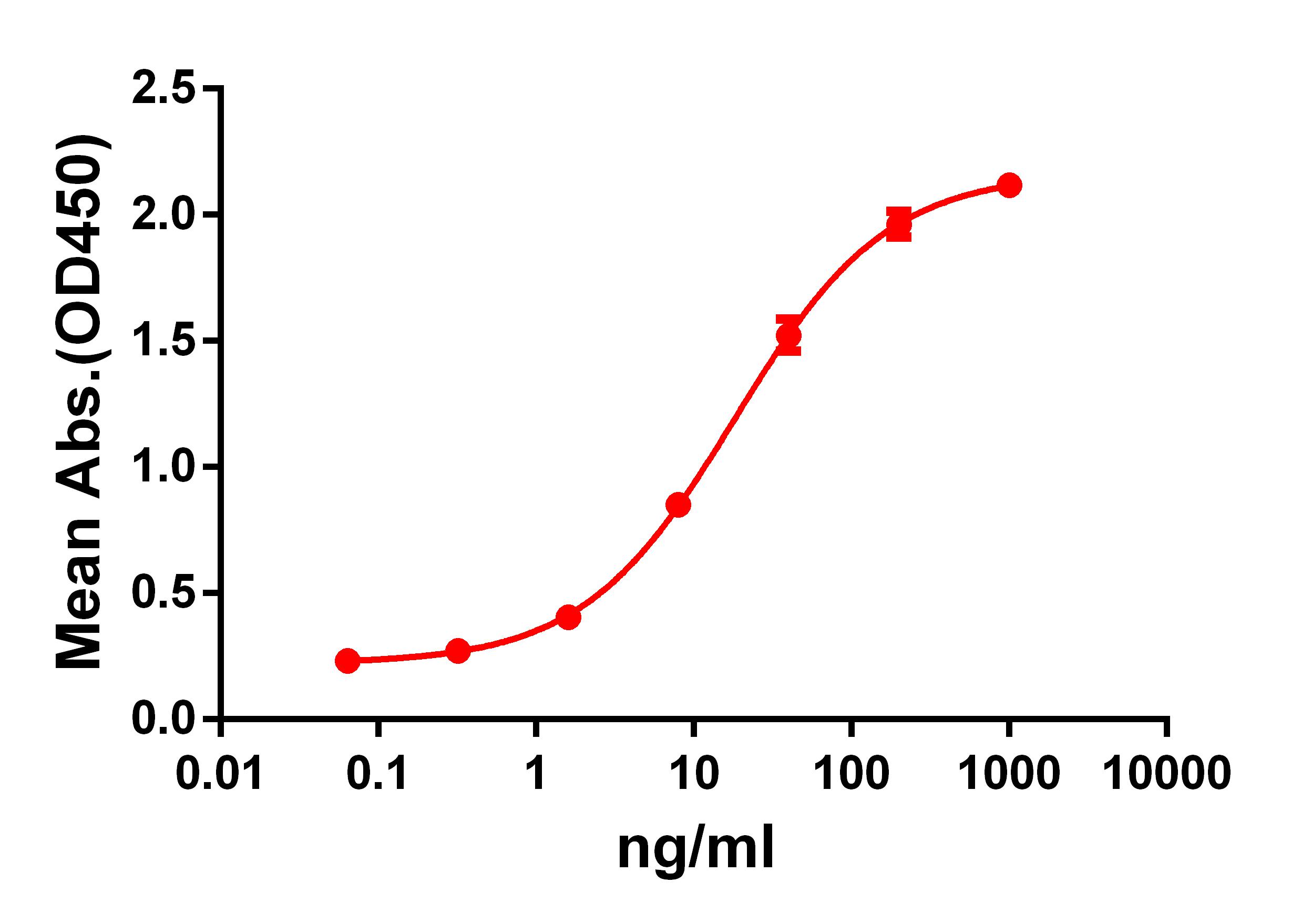 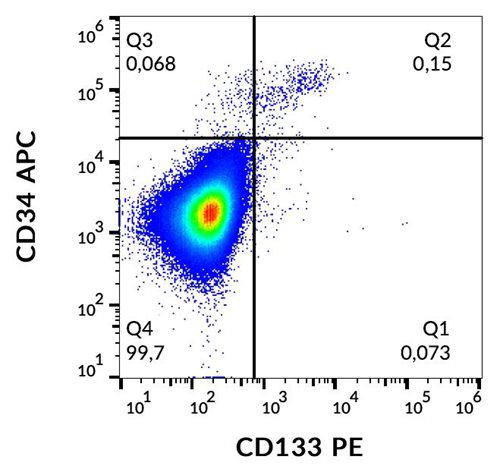 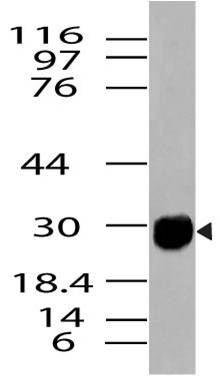 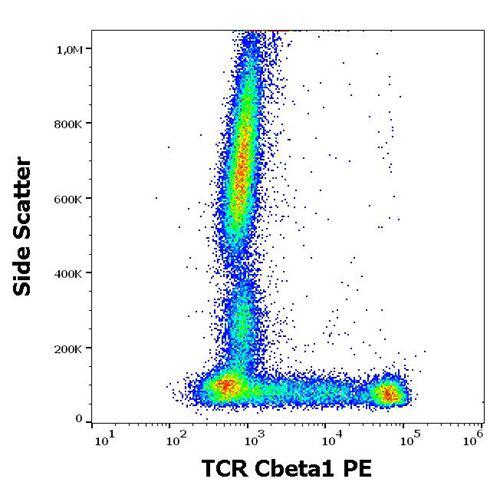 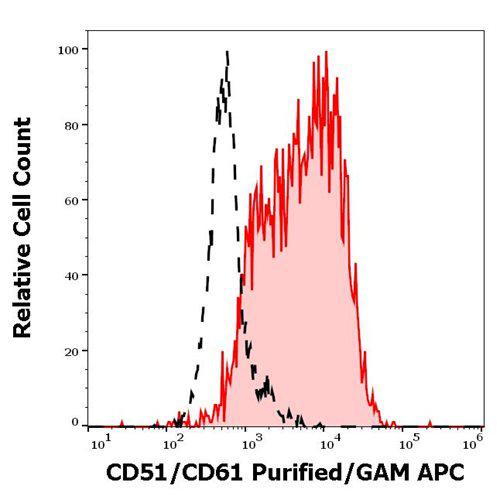 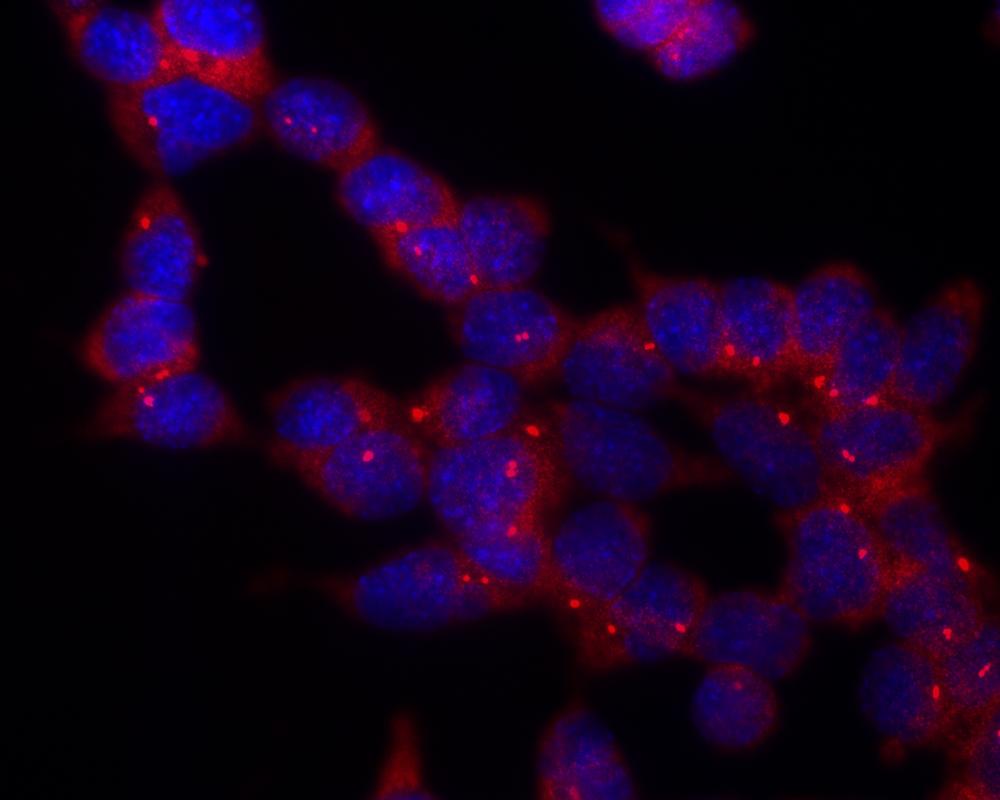