Download TDS / Manual
Source : E. coli;
Alpha-enolase, also known as MPB-1, NNE, Enolase 1, belongs to the enolase family. Mammalian enolase is composed of 3 isozyme subunits, alpha, beta and gamma, which can form homodimers or heterodimers which are cell-type and development-specific. ENO1 interacts with PLG in the neuronal plasma membrane and promotes its activation. The C-terminal lysine is required for this binding. Isoform MBP-1 interacts with TRAPPC2B. ENO1 interacts with ENO4 and PGAM2. The alpha/alpha homodimer of ENO1 is expressed in embryo and in most adult tissues. The alpha/beta heterodimer and the beta/beta homodimer are found in striated muscle, and the alpha/gamma heterodimer and the gamma/gamma homodimer in neurons. During ontogenesis, there is a transition from the alpha/alpha homodimer to the alpha/beta heterodimer in striated muscle cells, and to the alpha/gamma heterodimer in nerve cells. Multifunctional enzyme that, as well as its role in glycolysis, plays a part in various processes such as growth control, hypoxia tolerance and allergic responses and may also function in the intravascular and pericellular fibrinolytic system due to its ability to serve as a receptor and activator of plasminogen on the cell surface of several cell-types such as leukocytes and neurons. ENO1 also stimulates immunoglobulin production. 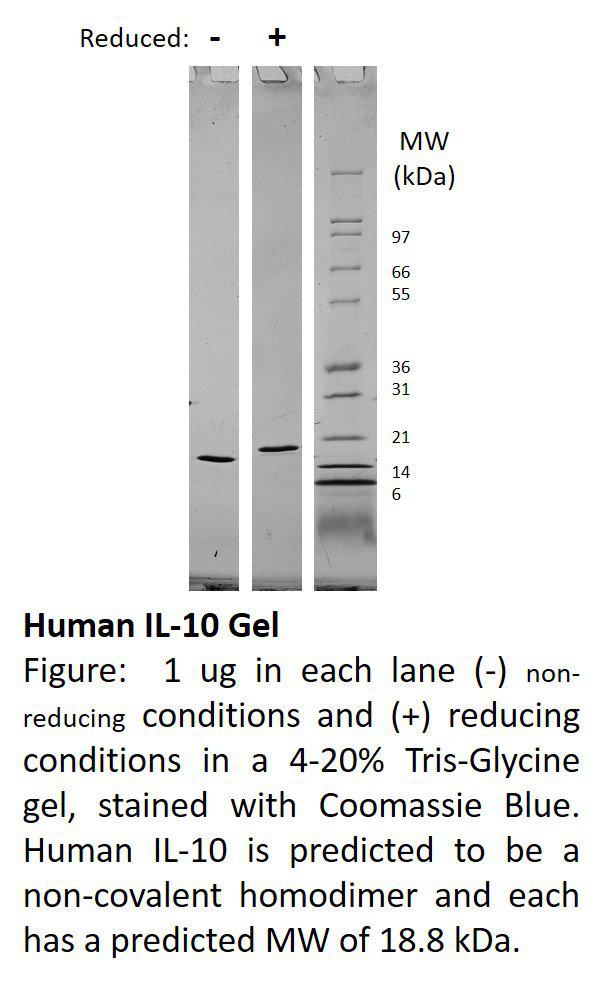