The ED50  was measured in a cell proliferation assay using HUVEC human umbilical vein endothelial cells and was found to be 2-10 ng/ml. 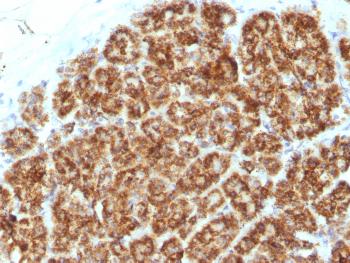