Immunofluorescence (0.5-1.0µg/ml); Immunocytochemistry (Acetone-fixed cells) (0.5-1.0µg/ml for 30 minutes at RT)Optimal dilution for a specific application should be determined. 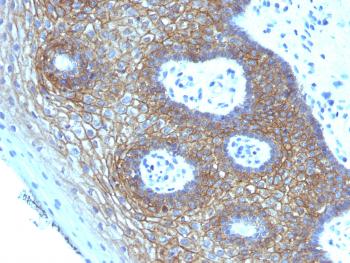 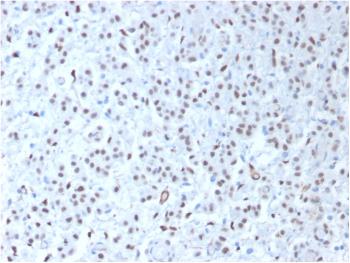 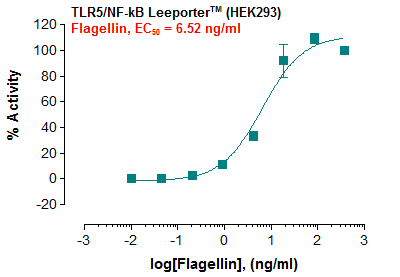 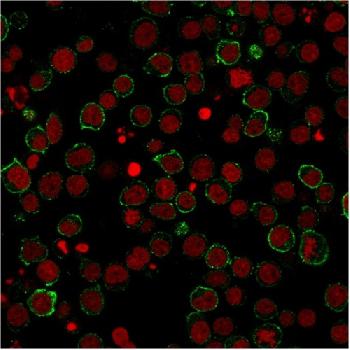 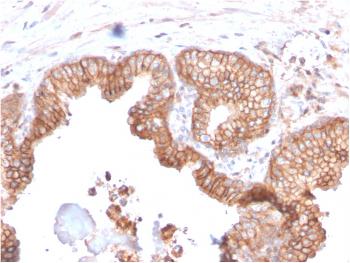 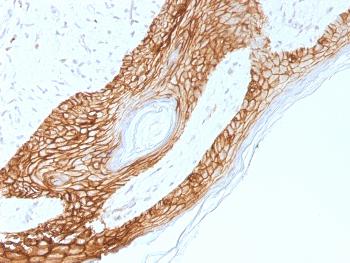 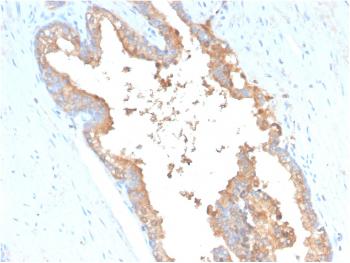 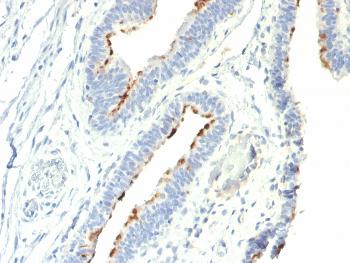 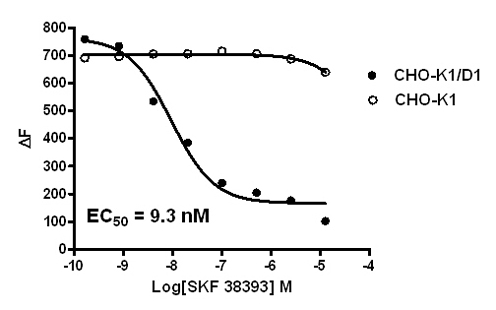 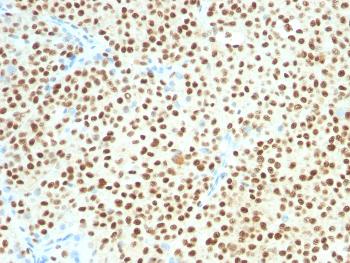 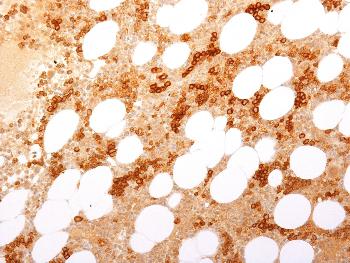 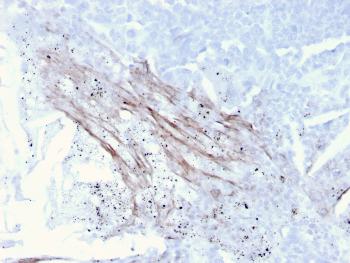 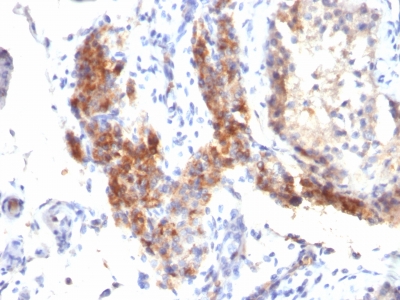 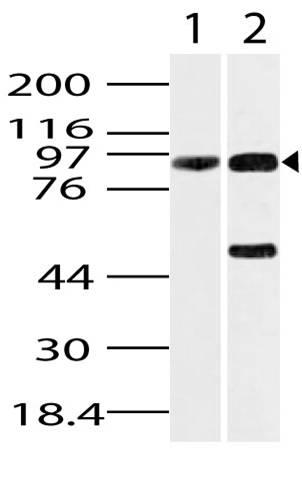