It is recommended to reconstitute the lyophilized Apo Transferrin in sterile 18MΩ-cm H2O not less than 100µg/ml, which can then be further diluted to other aqueous solutions. 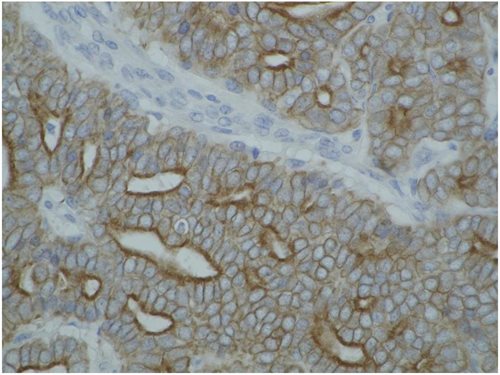 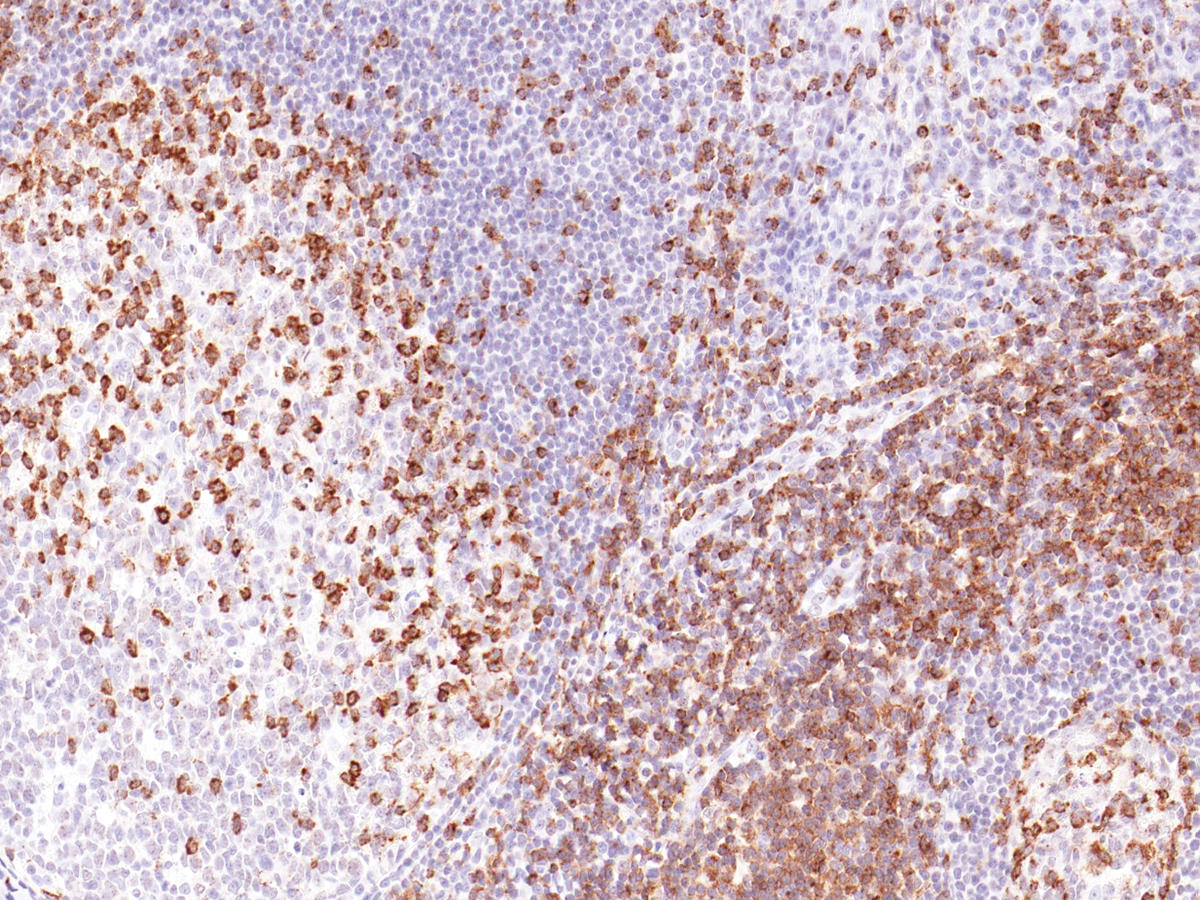 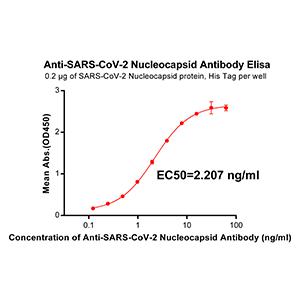 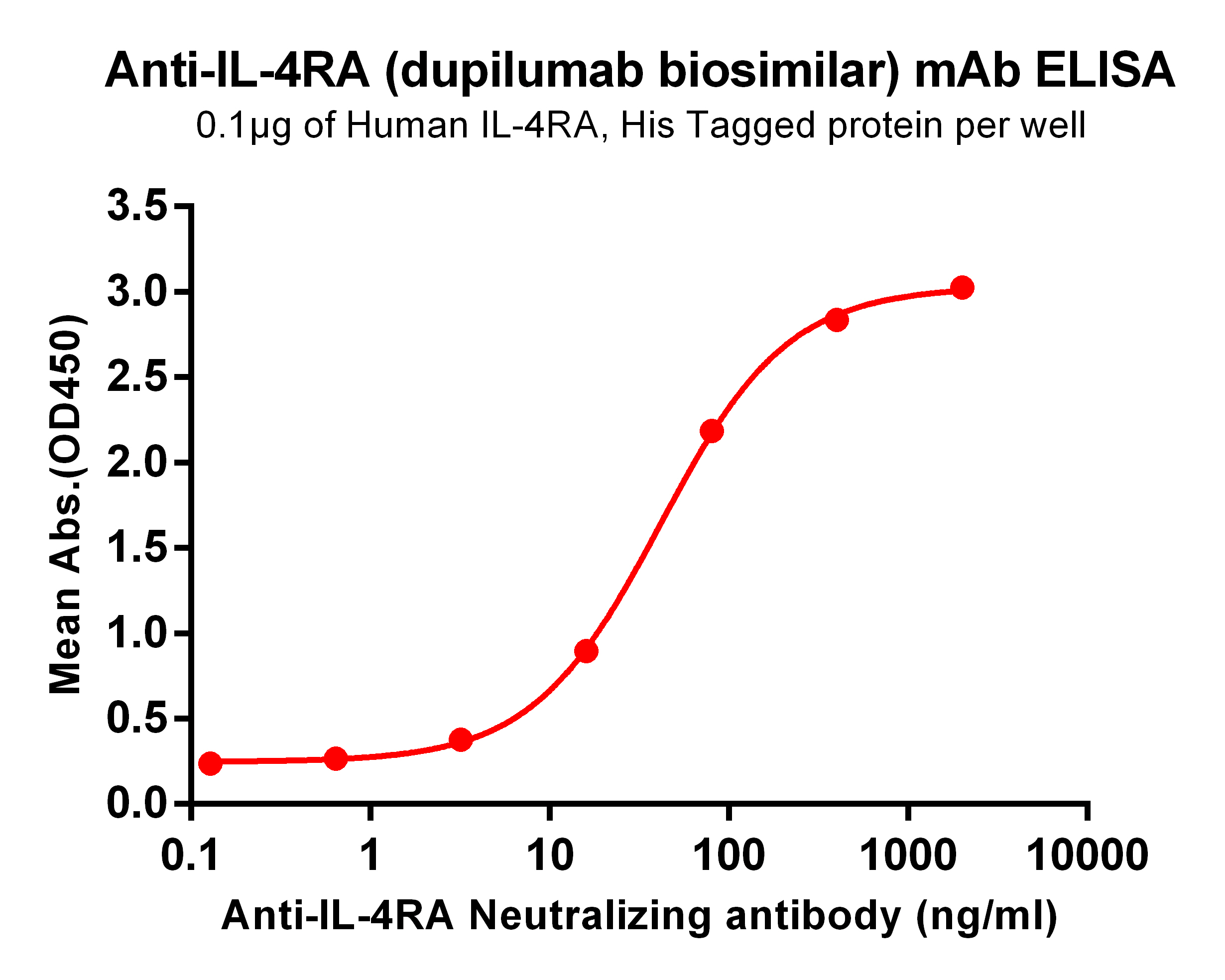 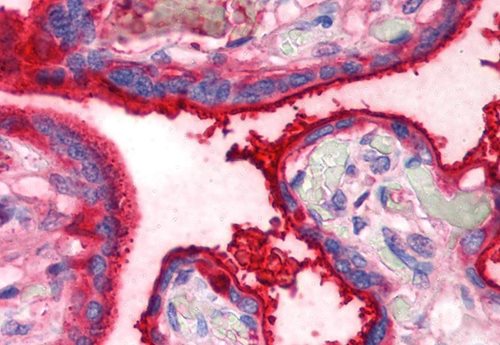 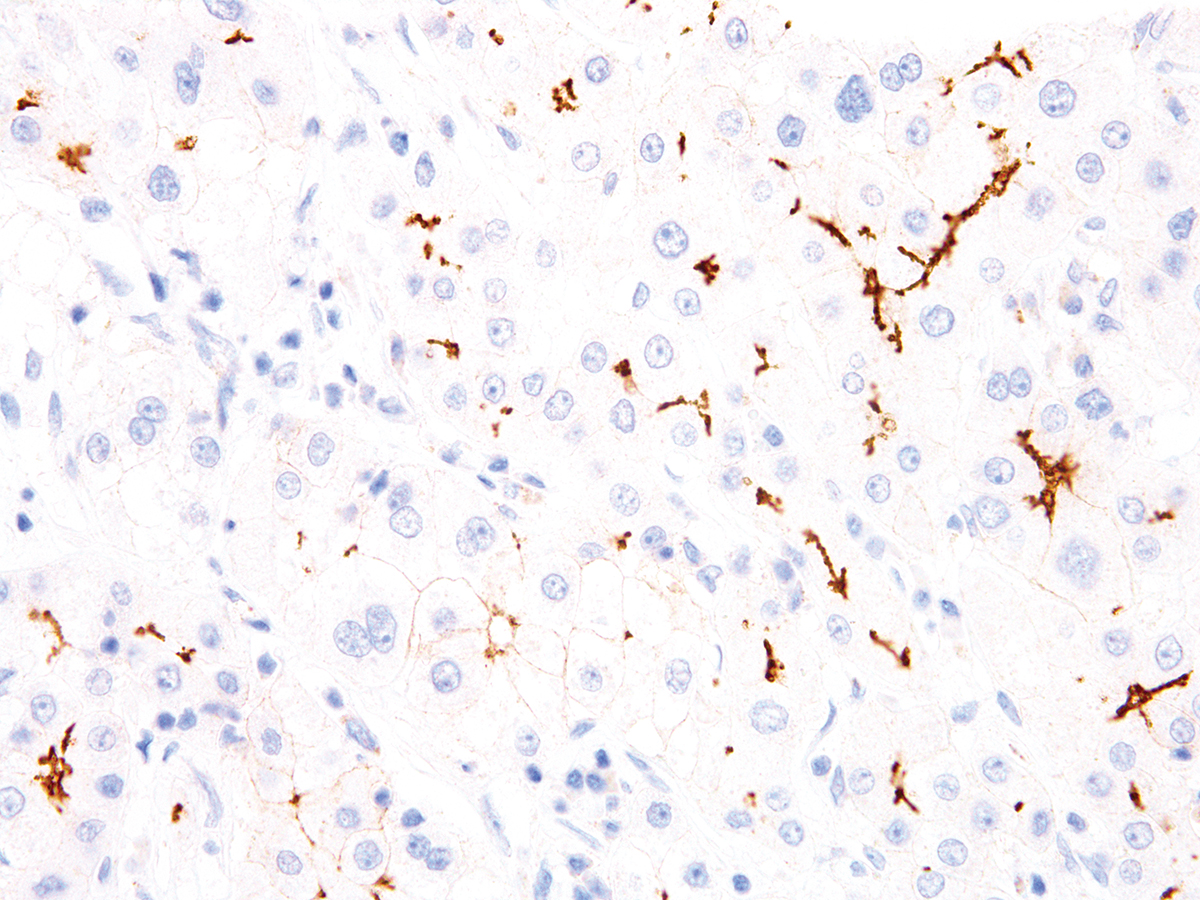 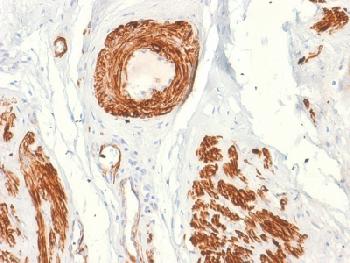