Download TDS / Manual
Source: Escherichia Coli.
Sterile Filtered clear solution.
CNTF is a polypeptide hormone whose actions appear to be restricted to the nervous system where it promotes neurotransmitter synthesis and neurite outgrowth in certain neuronal populations. The protein is a potent survival factor for neurons and oligodendrocytes and may be relevant in reducing tissue destruction during inflammatory attacks. A mutation in this gene, which results in aberrant splicing, leads to ciliary neurotrophic factor deficiency, but this phenotype is not causally related to neurologic disease. In addition to the predominant monocistronic transcript originating from this locus, the gene is also co-transcribed with the upstream ZFP91 gene. Co-transcription from the two loci results in a transcript that contains a complete coding region for the zinc finger protein but lacks a complete coding region for ciliary neurotrophic factor.CNTF is a survival factor for various neuronal cell types. Seems to prevent the degeneration of motor axons after axotomy.
CNTF Human Recombinant produced in E.Coli is a single, non-glycosylated polypeptide chain containing 220 amino acids (1-200 a.a) and having a molecular mass of 25kDa. CNTF is fused to a 20 amino acid His-tag at N-terminus & purified by proprietary chromatographic techniques. 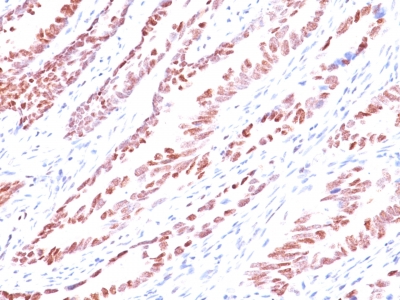