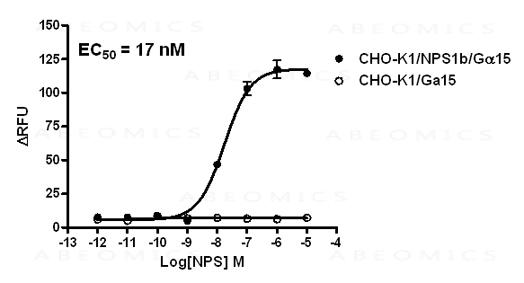 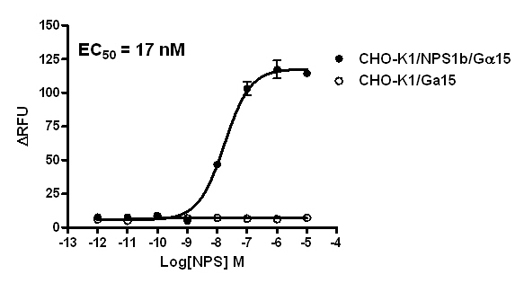 Download TDS / Manual
The NPS receptor is a typical GPCR, also known as GPR154, vasopressin-receptor related receptor 1 (VRR1), or GPRA. NPSR was found mainly expressed in the central nervous system of rats by using in-situ hybridization. NPS receptor mRNA is widely distributed in many brain areas with high expression levels in cortex, hypothalamus, amygdala and multiple midline thalamic nuclei. Many of these areas have been functionally associated with arousal and processing of emotional behavior. In 2004, the NPS receptor was identified as an asthma susceptibility gene in a genome wide screen in Finnish and Canadian patients. The study showed that a number of polymorphic variants of the NPS receptor exist in human and that particular sets of these variants (haplotypes) are associated with an increased risk of asthma and possibly allergic diseases characterized by high IgE serum levels. A carboxy-terminal splice variant of human NPS receptor was found to be over-expressed in asthmatic airway tissue. Expression of NPS receptor mRNA was also found upregulated in a mouse model of airway inflammation. 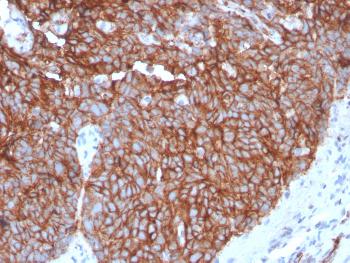 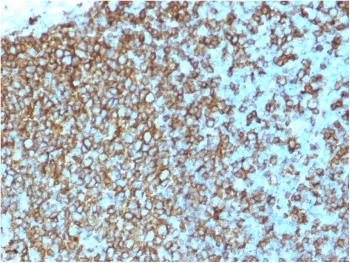 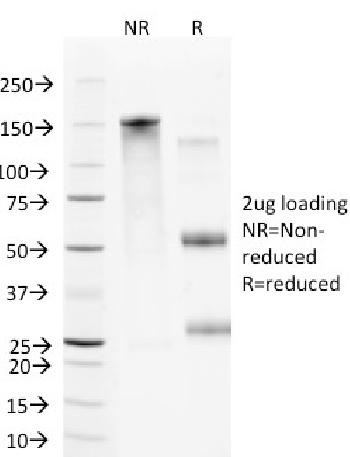 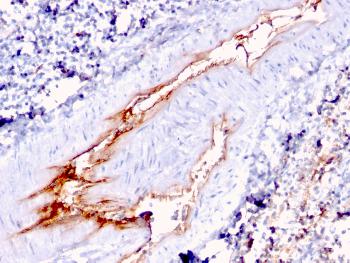 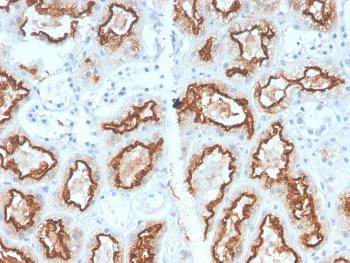 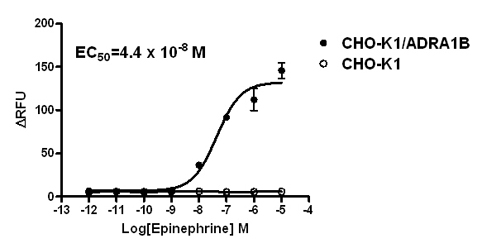 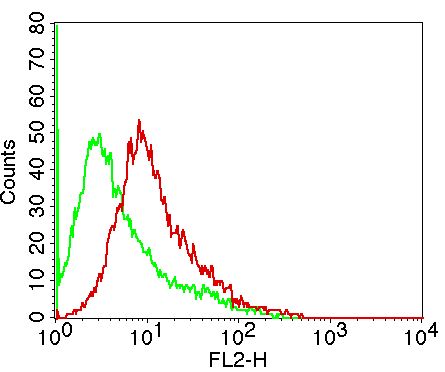 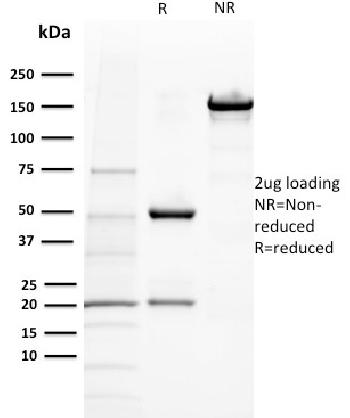 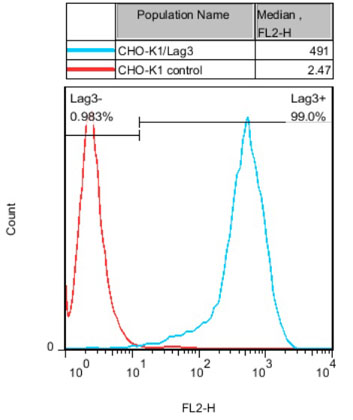 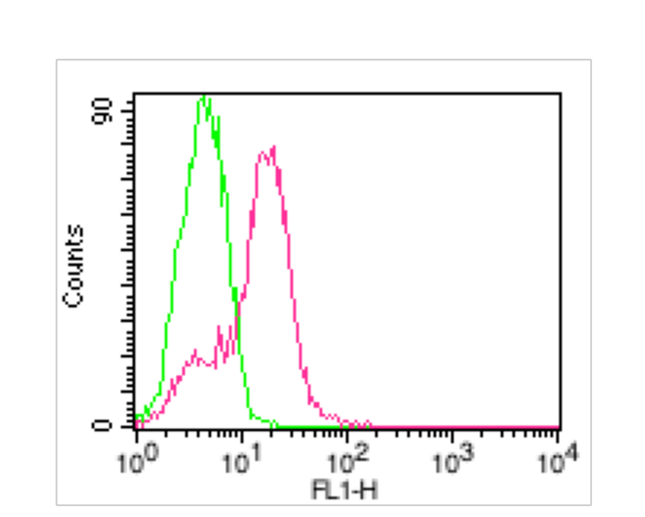 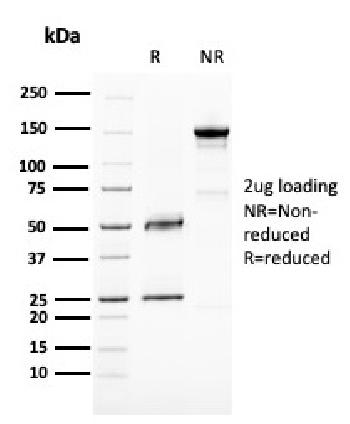 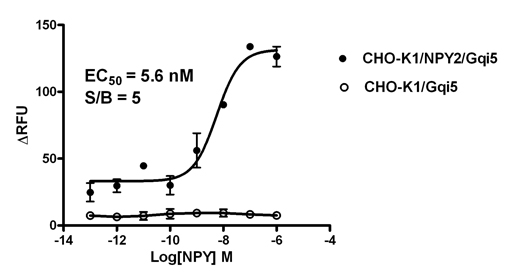 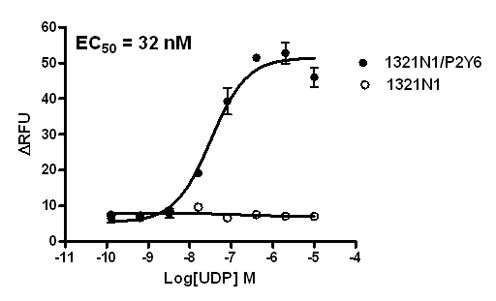 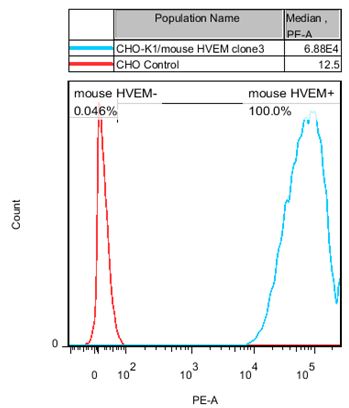 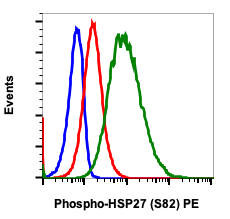 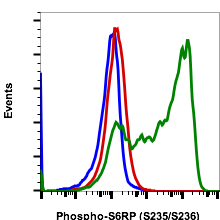 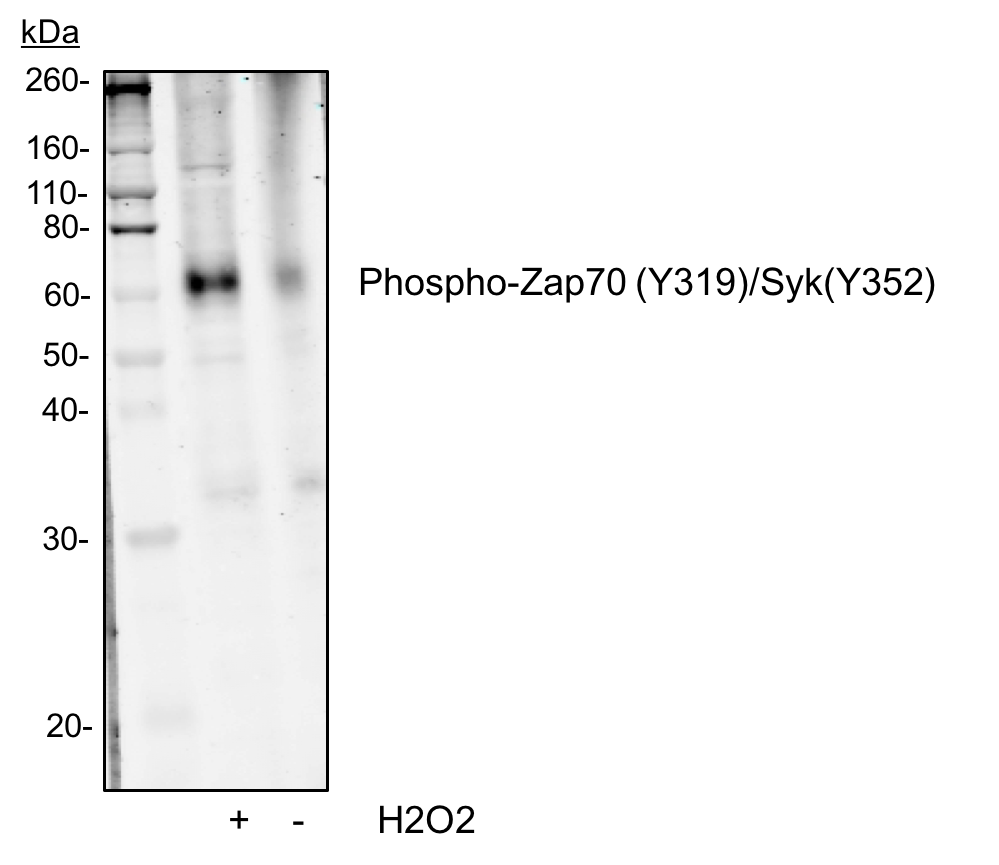