Download TDS / Manual
Source: Escherichia Coli.
Sterile Filtered clear solution.
Wheat Gliadin and related gluten components from barley, rye and possibly oats can cause an abnormal immune response called Celiac disease which is a chronic gastrointestinal disorder. Celiac disease characteristics are flattening of the jejunal mucosa and intestinal lesions of variable severity in hereditarily inclined individuals. Even though Celiac disease is not a classic autoimmune disease it is related to anti-tissue transglutaminase antibodies and gliadin antibodies tests are most recommended in screening populations at risk for CD and other gluten-sensitive enteropathies. In the past, serologic tests for gliadin antibodies usually were not very precise and were not enough for accurate diagnosis due to missing deamidated epitopes within the authentic gliadin fraction traditionally used in diagnostic test kits. ProSpec's deamidated Gliadin isoform matches to the deamidated neo-epitopes, which in the natural antigen are formed by transglutaminase-mediated glutamine side chain deamidation.
Recombinant Wheat Gliadin Alpha protein produced in E.Coli and fused to a 6 His Tag at C-terminus, having a theoretical Mw of 34557.64 Dalton, pI 7.70. Purified by proprietary chromatographic technique. 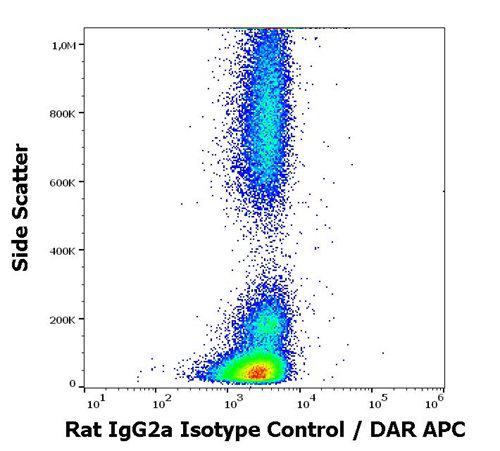 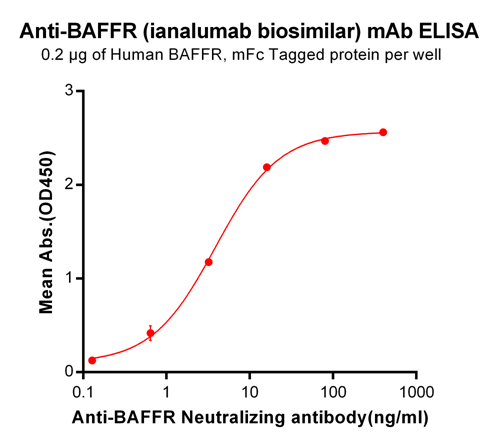 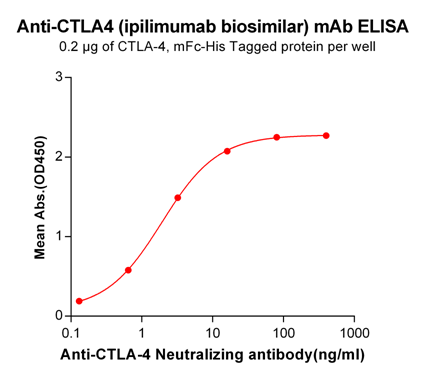