Source : Escherichia Coli. Glutaredoxin-2 Human Recombinant produced in E.Coli is a single, non-glycosylated, Polypeptide chain containing 154 amino acids (20-164 a.a.) and having a molecular mass of 17 kDa. The GRX2 is fused to 8 amino acid His tag at C-Terminus. GLRX2 is a multifunctional enzyme with glutathione-dependent oxidoreductase, glutathione peroxidase and glutathione S-transferase (GST) activity. The disulfide bond functions as an electron carrier in the glutathione-dependent synthesis of deoxyribonucleotides by the enzyme ribonucleotide reductase. In addition, it is also involved in reducing cytosolic protein- and non-protein-disulfides in a coupled system with glutathione reductase. Required for resistance to reactive oxygen species (ROS) by directly reducing hydroperoxides and for the detoxification of ROS-mediated damage. Glutaredoxins are a family of glutathione-dependent hydrogen donors that participate in a variety of cellular redox reactions. 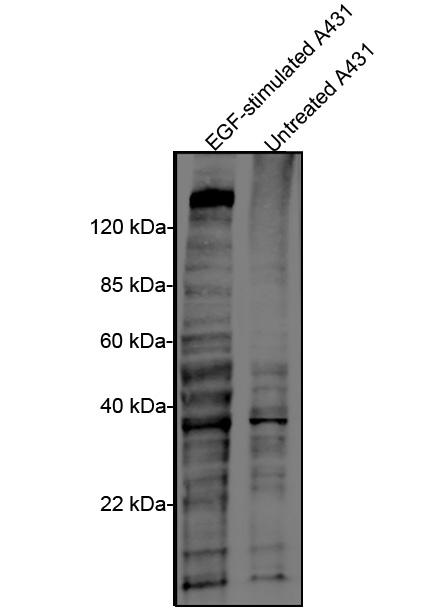 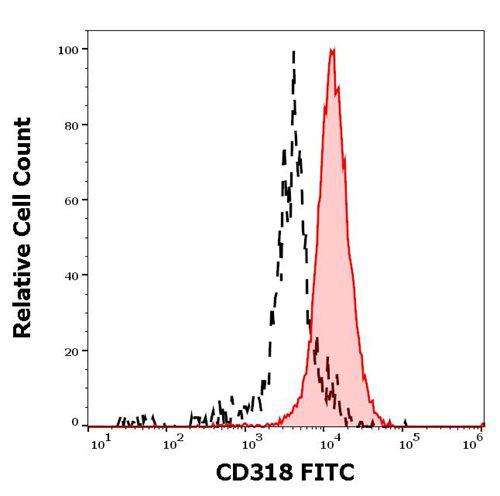 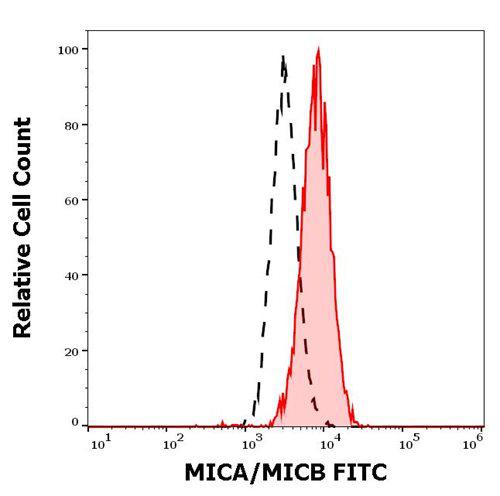 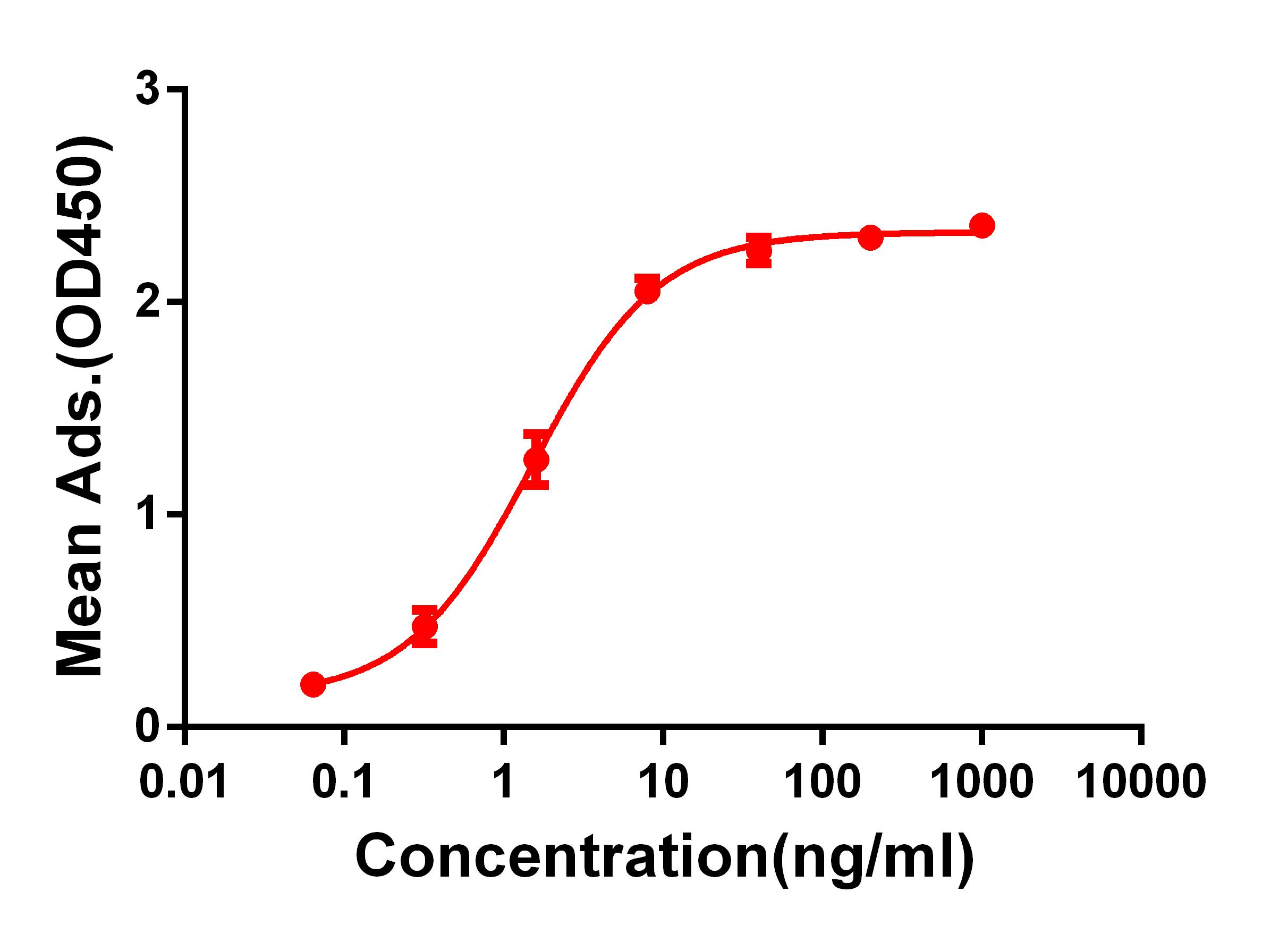 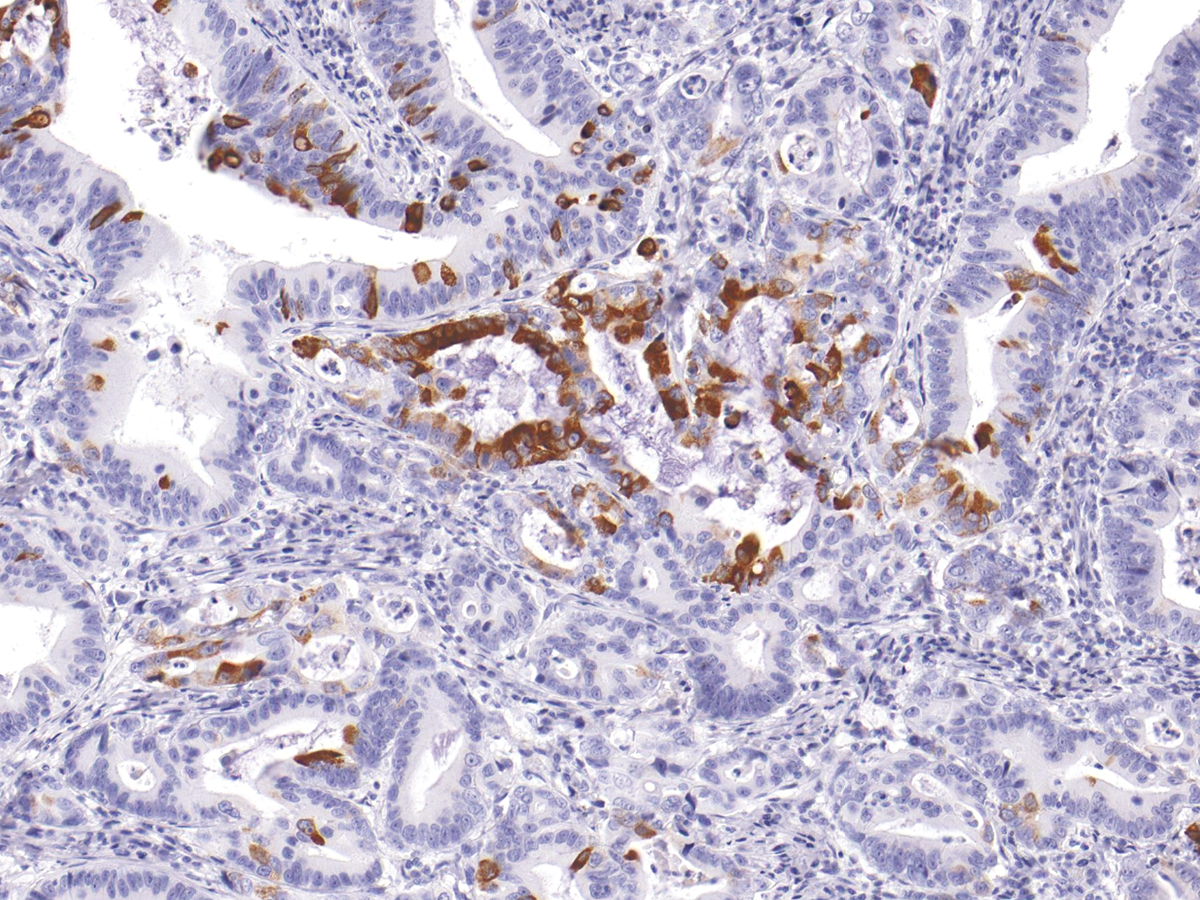 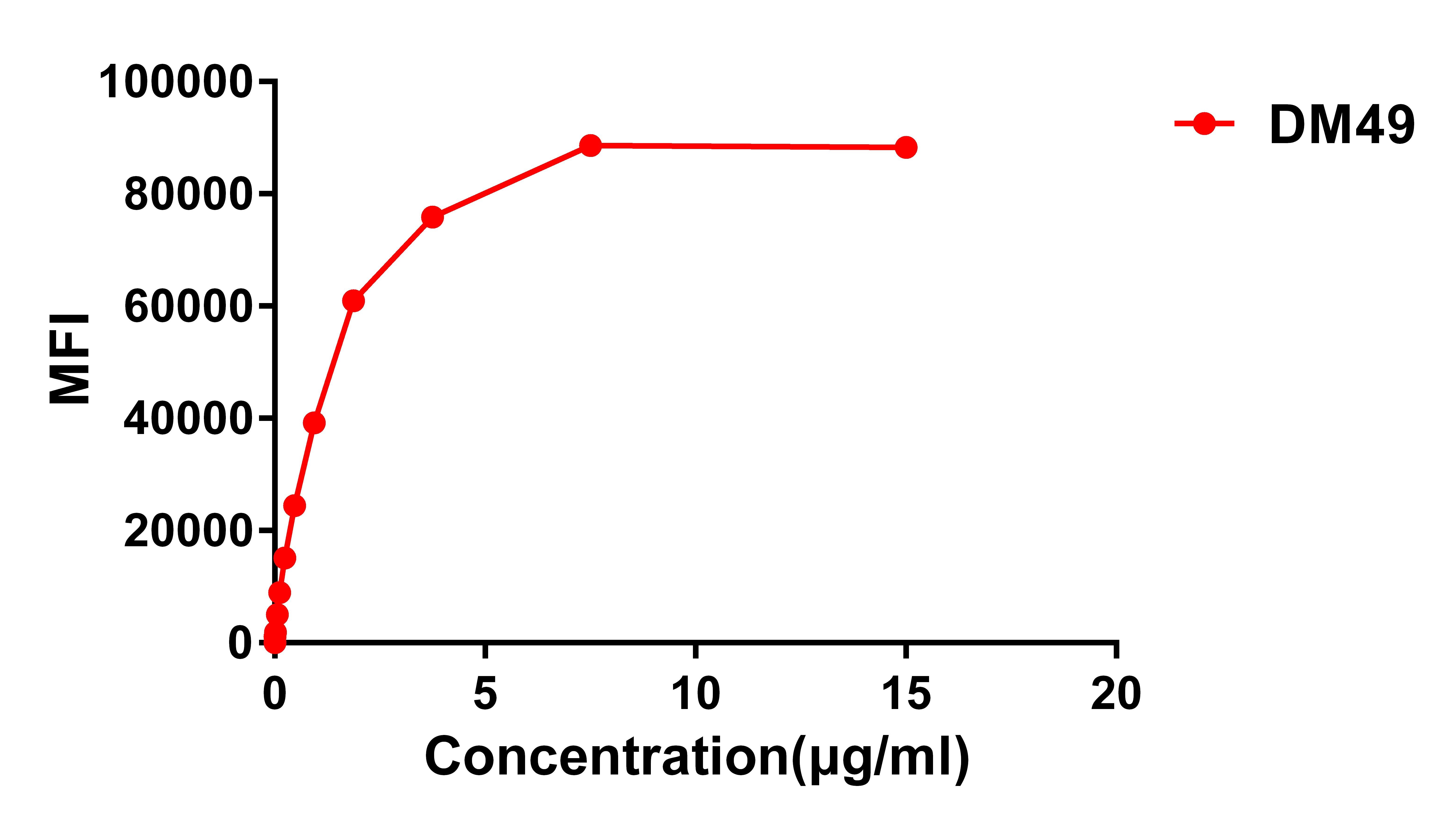