This MAb is specific for a non-flagellar antigen ofboth C. jejuni Types 1 and 2. It reacts with a soluble excreted antigen in EIA. This determinant is unaffected by frozen storage of specimens, unlike antibodies to flagellar antigens which require fresh cultured organisms. Campylobacter jejuni is a Gram-negative, microaerophilic, slender, flagellate, spiral bacterium. It is the major reported cause of bacterial foodborne infection in the United States and is also associated with Guillian-Barre syndrome. Campylobacteriosis is an infectious disease caused by bacteria of the genus Campylobacter. Most people who become ill with campylobacteriosis get diarrhea, cramping, abdominal pain, and fever within 2 to 5 days after exposure to the organism. The diarrhea may be bloody and can be accompanied by nausea and vomiting. The illness typically lasts 1 week. Some persons who are infected with Campylobacter don't have any symptoms at all. In persons with compromised immune systems, Campylobacter occasionally spreads to the bloodstream and causes a serious life threatening infection. The Campylobacter organism is actually a group of spiral shaped bacteria that can cause disease in humans and animals. Most human illness is caused by one species, called Campylobacter jejuni, but 1% of human Campylobacter cases are caused by other species.

ELISA (For coating use Ab at 1-5ug/ml, order Ab without BSA);Immunofluorescence (1-2ug/ml); 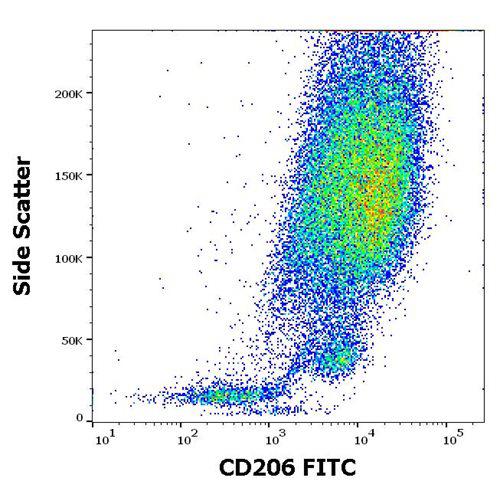 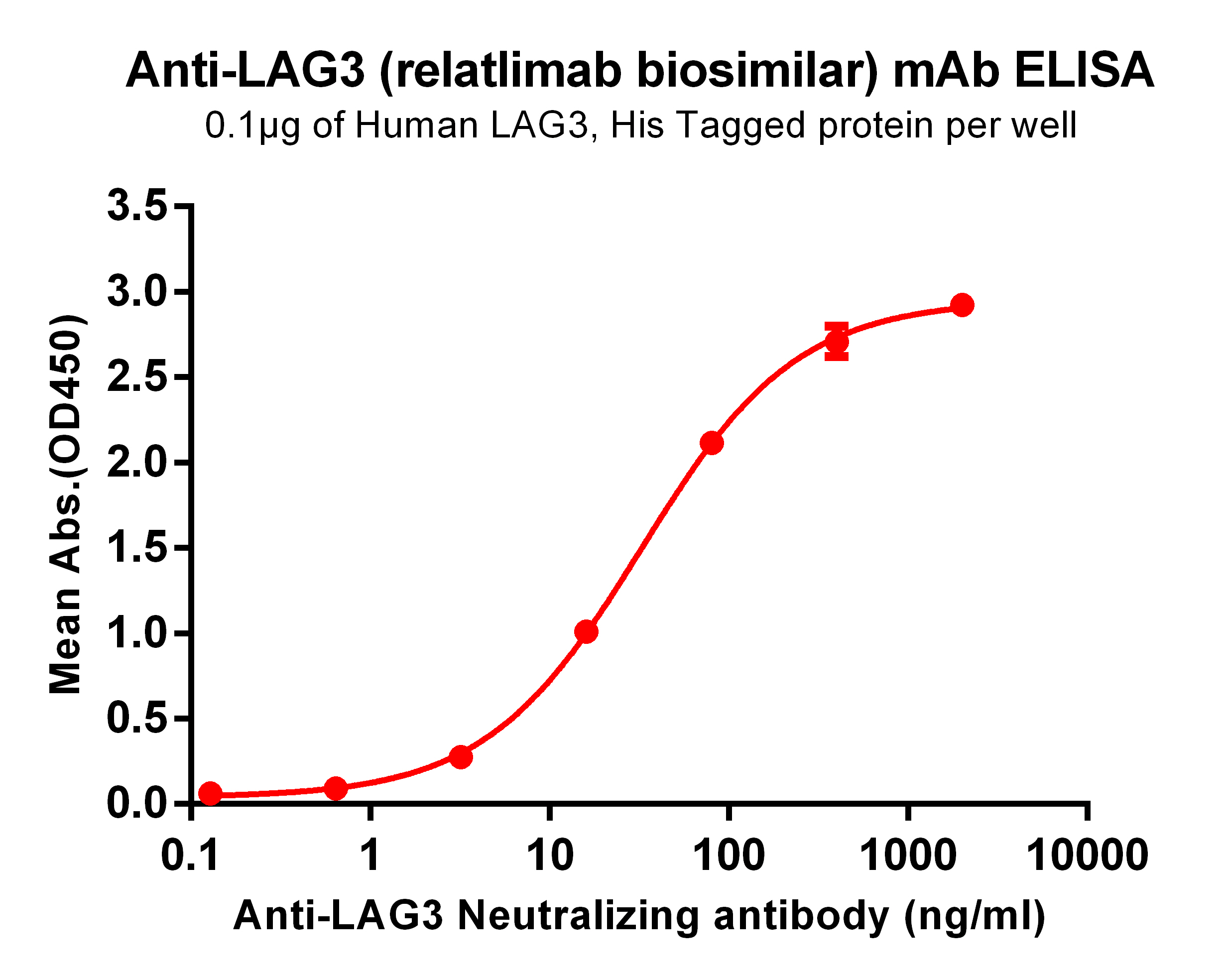 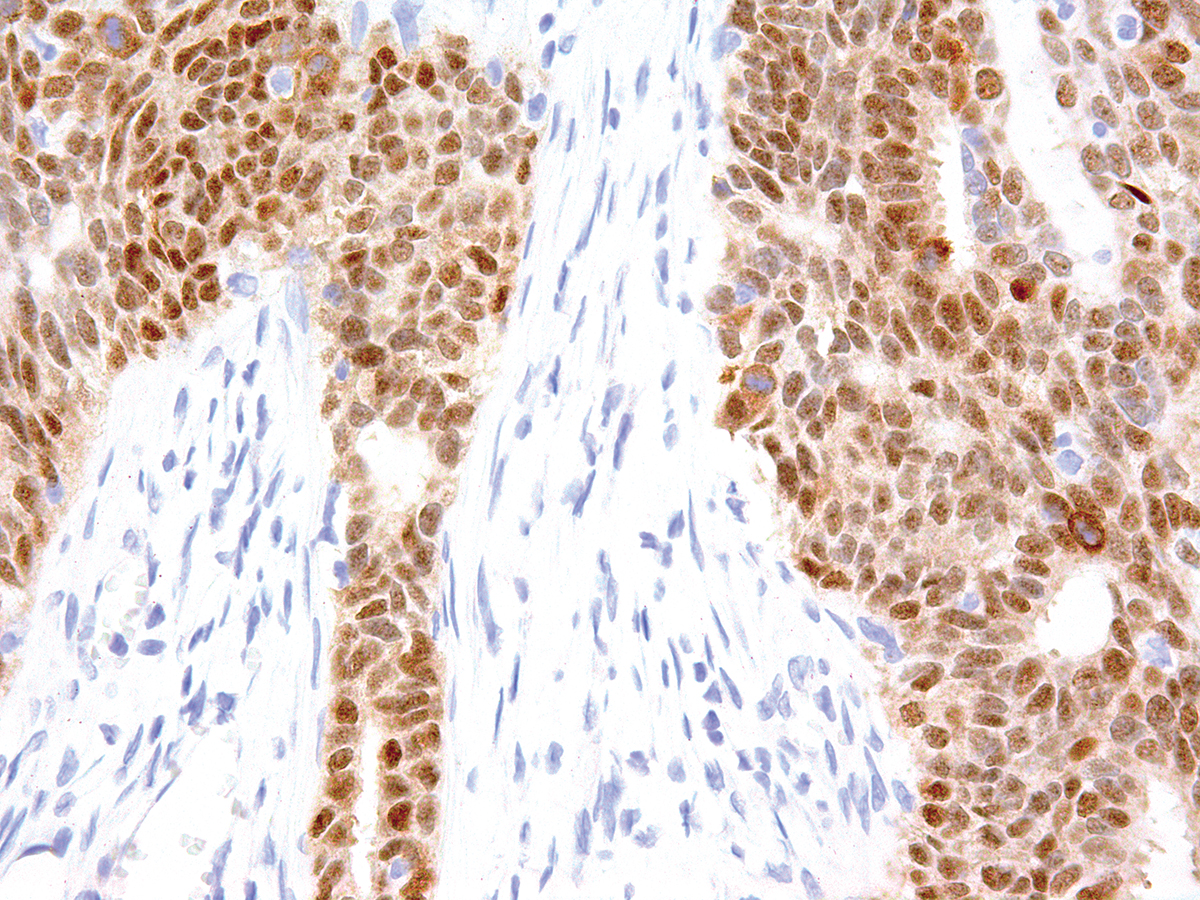 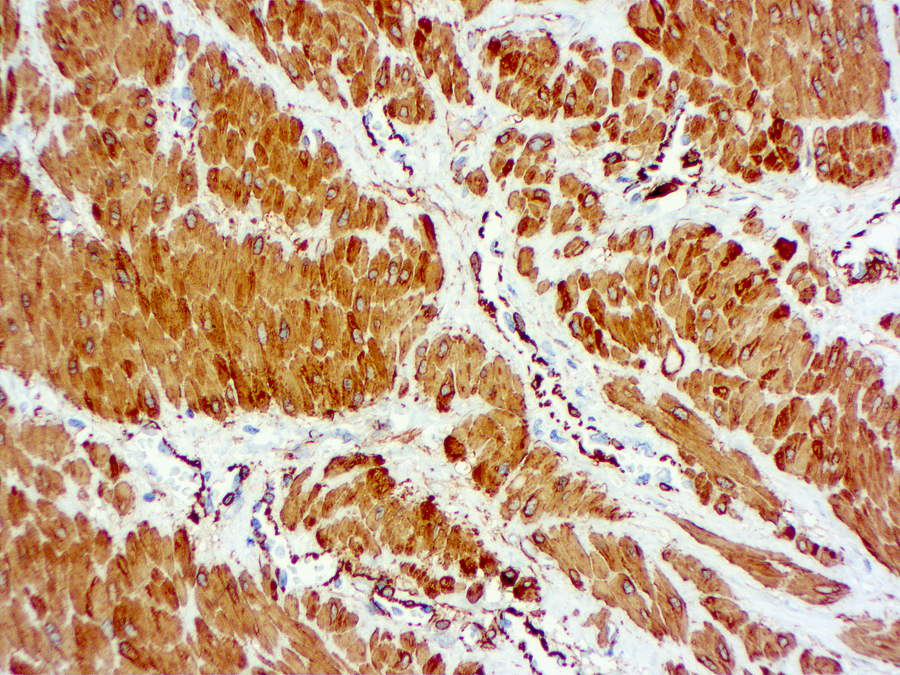 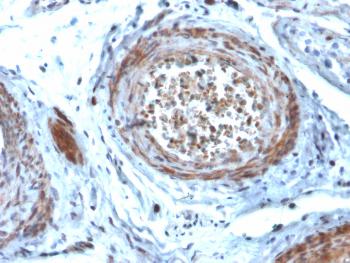 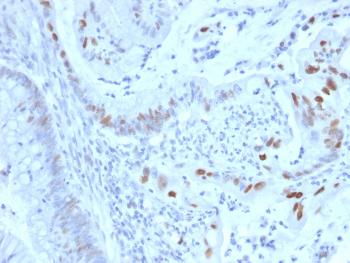