Download TDS / Manual
Expression Host : HEK293
The protein has a predicted molecular mass of 41.36 kDa after removal of the signal peptide.
The protein encoded by this gene is an inhibitory receptor found on peripheral mononuclear cells, including natural killer cells, T cells, and B cells. Inhibitory receptors regulate the immune response to prevent lysis of cells recognized as self. The gene is a member of both the immunoglobulin superfamily and the leukocyte-associated inhibitory receptor family. The gene maps to a region of 19q13.4 called the leukocyte receptor cluster, which contains at least 29 genes encoding leukocyte-expressed receptors of the immunoglobulin superfamily. The encoded protein has been identified as an anchor for tyrosine phosphatase SHP-1, and may induce cell death in myeloid leukemias. Alternative splicing results in multiple transcript variants. 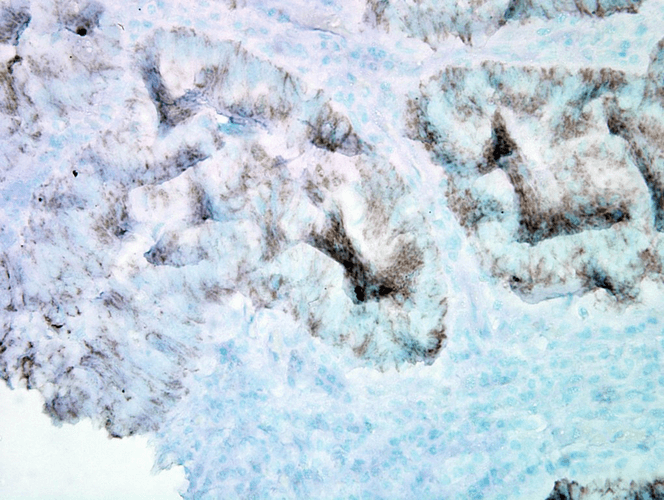 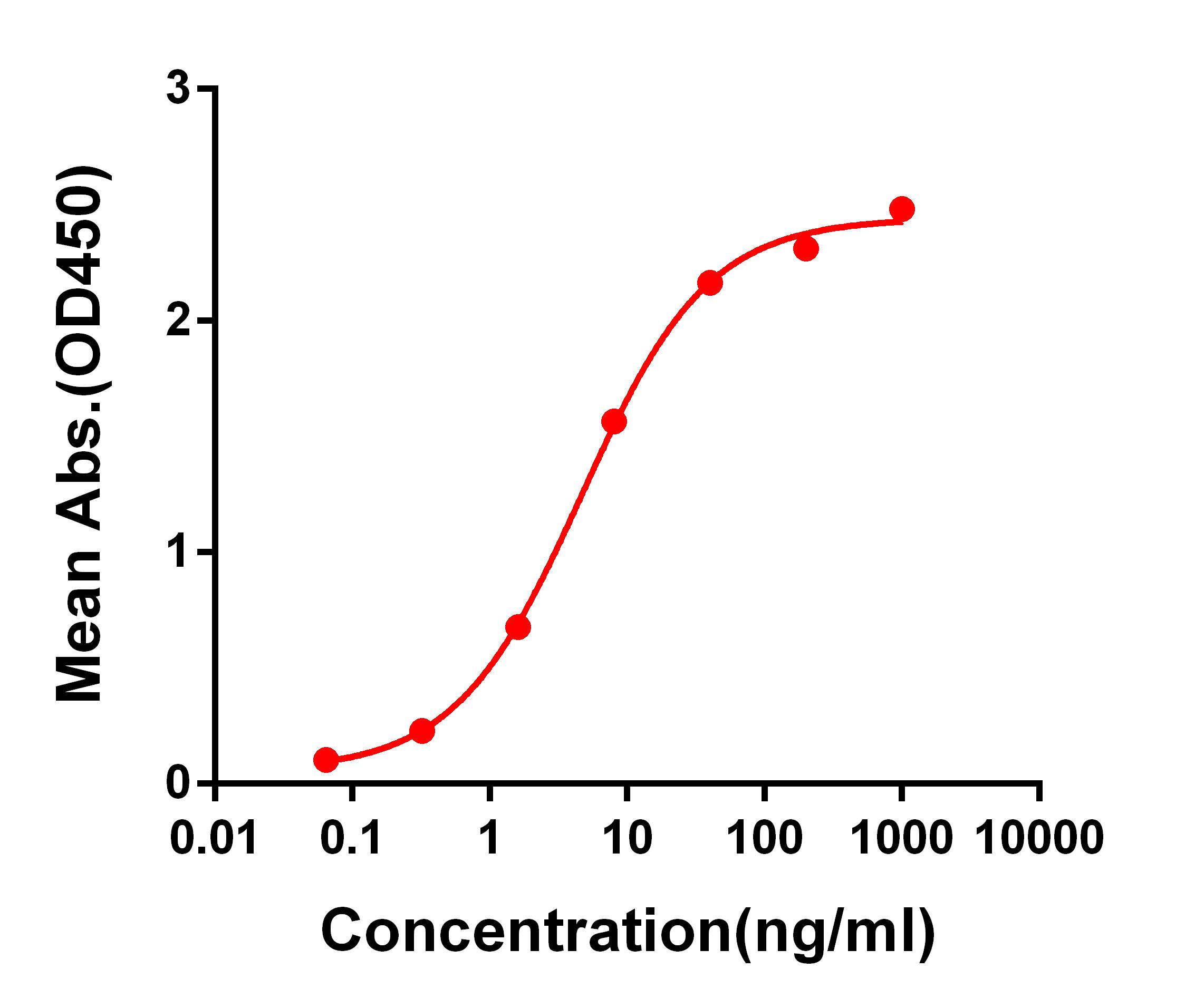 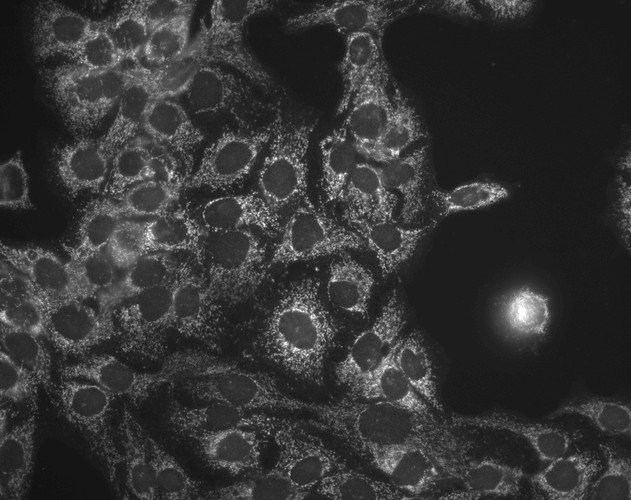 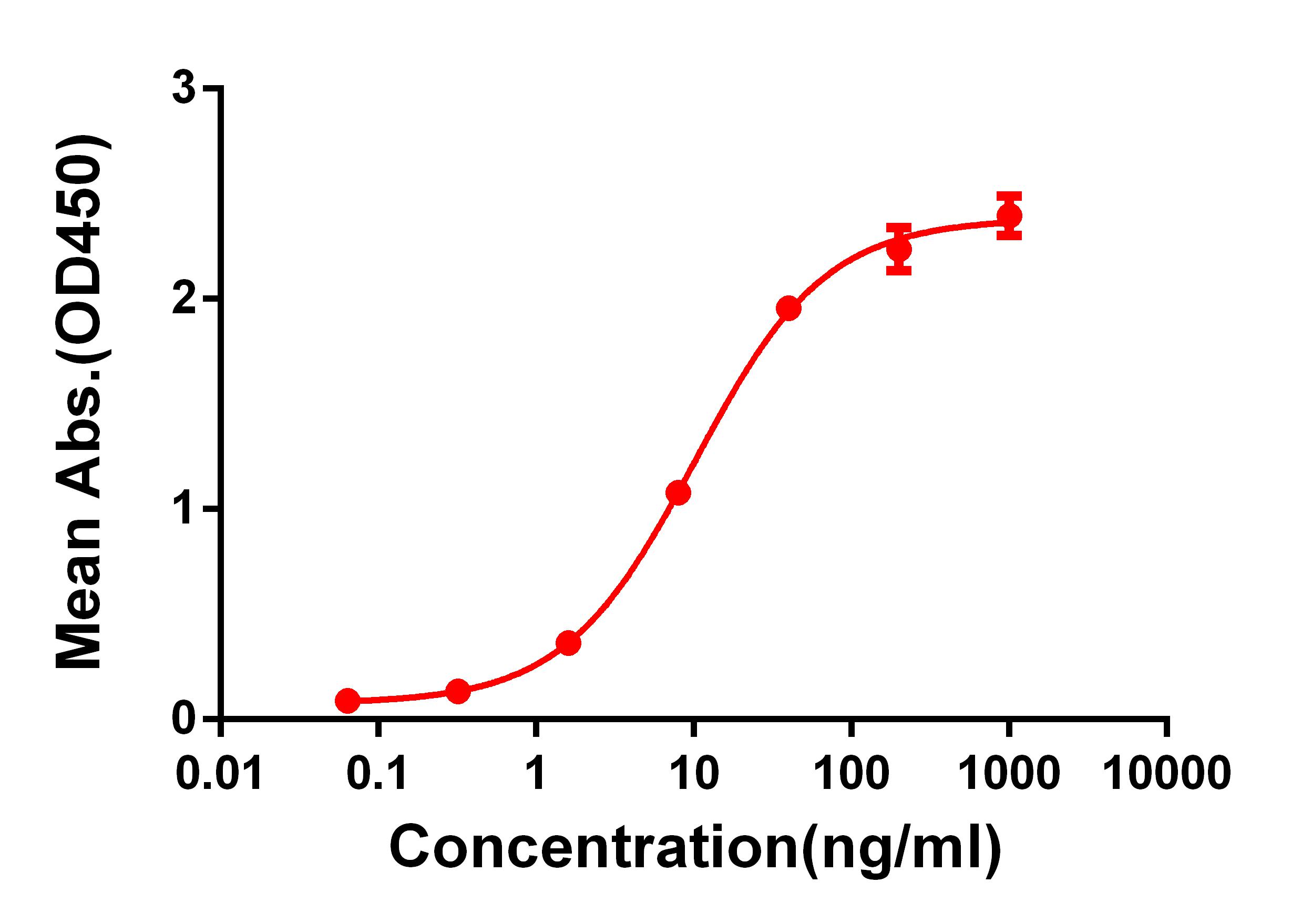 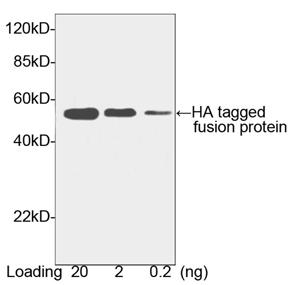