The ED50 as determined by its ability to induce IL-10 secretion using COLO 205 human colorectal adenocarcinoma cell is <= 1.2 ng/ml. 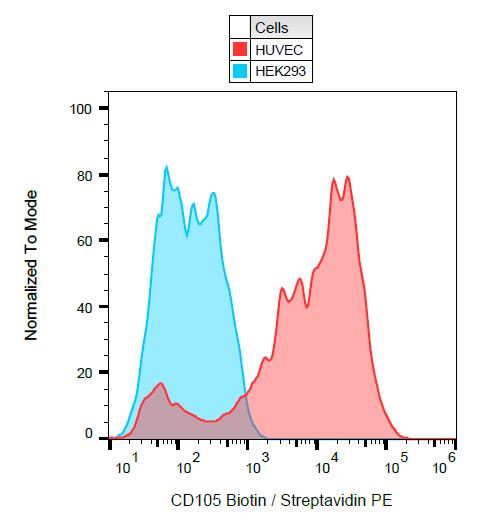