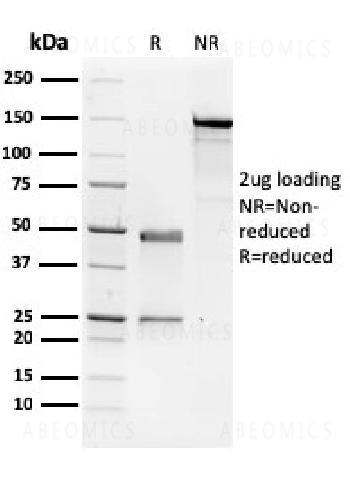 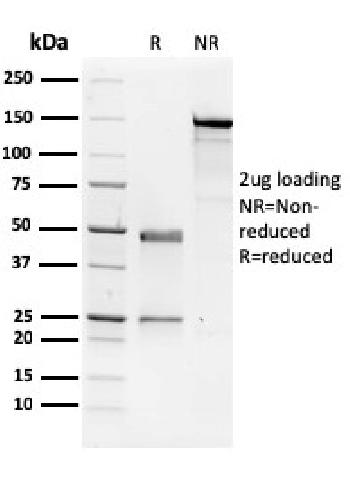 Download TDS MSDS
The nm23 gene, a potential suppressor of metastasis, was originally identified by differential hybridization between two murine melanoma sub-lines, one with a high and the second with a low metastatic capacity. Highly metastatic sub-lines exhibit much lower levels of nm23 than less metastatic cells. Based on sequence analysis, nm23 appears highly related to nucleotide diphosphate kinases (NDP-K). In humans, NDP kinase A and B are identical to two isotypes of human nm23 homologs, namely nm23-H1 and H2, respectively. nm23-H2 is identical in sequence to PuF, a transcription factor that binds to nuclease hypersensitive elements at positions 142 to 115 of the human C-Myc promotor.

Western Blot (0.5-1.0µg/ml); Optimal dilution for a specific application should be determined. 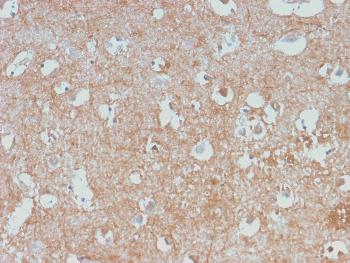 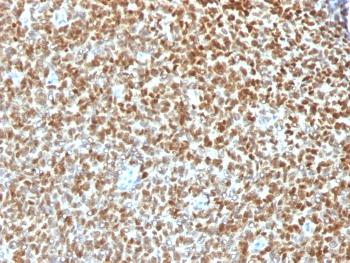 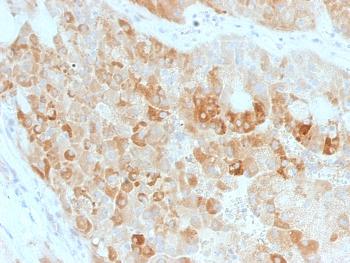 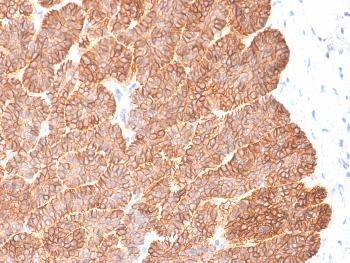 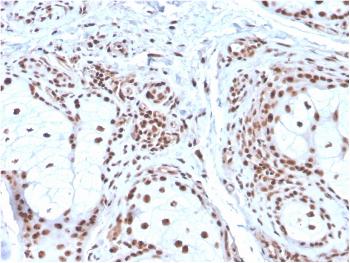 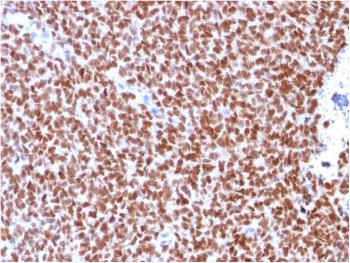 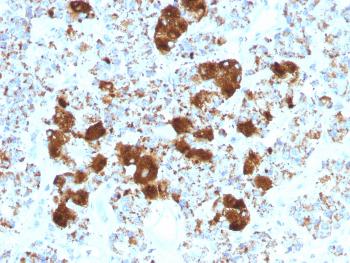 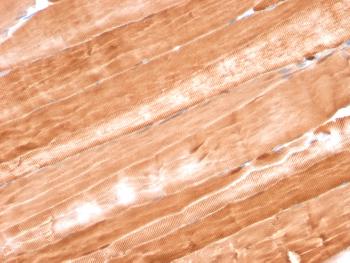 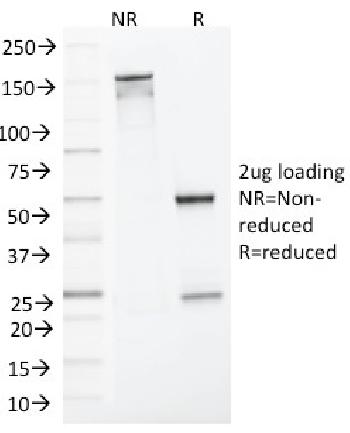 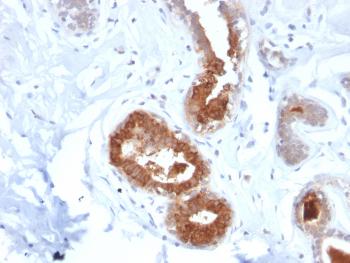 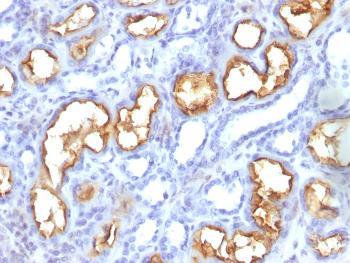 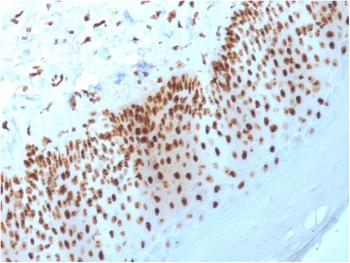 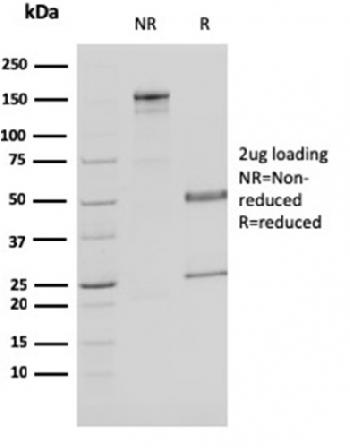 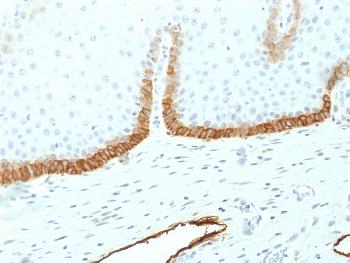 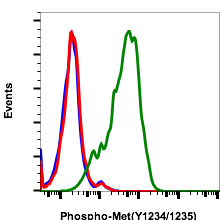 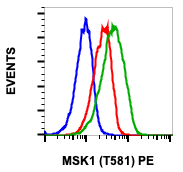